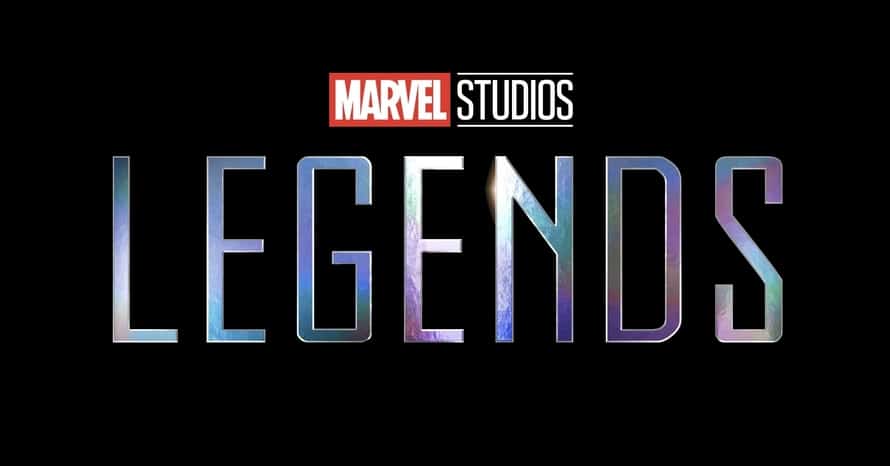 Marvel Studios is working on another series for the Disney Plus streaming service.

During the Disney 2020 Investor Day, Marvel’s Kevin Feige revealed a slew of new projects for the Disney Plus streaming service, including a Secret Invasion adaptation with Samuel L. Jackson’s Nick Fury and an Armor Wars series with Don Cheadle’s War Machine. Now, Marvel Studios has officially announced Legends, another project headed to Disney Plus.

Marvel Studios: Legends is set to focus on various Marvel Cinematic Universe characters, with the first two episodes putting the spotlight on Elizabeth Olsen’s Wanda Maximoff and Paul Bettany’s Vision. The two Marvel characters are set to return in WandaVision, which premieres on Disney Plus on January 15, 2021. Legends debuts a week before that on January 8th.

Marvel Studios: Legends is a new series that revisits some of the most iconic moments from the MCU, one character at a time. Kicking off with Wanda Maximoff and Vision, the first two episodes start streaming Jan. 8, only on #DisneyPlus. pic.twitter.com/iTN2kNdhFv

What do you think? Are you excited for Marvel Studios: Legends? Let us know in the comments section!

Directed by Matt Shakman with Jac Schaeffer as head writer, WandaVision stars Elizabeth Olsen as Wanda Maximoff/Scarlet Witch, Paul Bettany as The Vision, Teyonah Parris as Monica Rambeau, Kat Dennings as Darcy Lewis, Randall Park as Agent Jimmy Woo, and Kathryn Hahn in an undisclosed role. Marvel Studios president Kevin Feige has said that the series will lead into the feature film Doctor Strange in the Multiverse of Madness.

WandaVision is set to premiere January 15, 2021 on Disney Plus. Stay tuned for all the latest news on WandaVision and Marvel Studios: Legends, and be sure to subscribe to Heroic Hollywood’s YouTube channel for more original content!