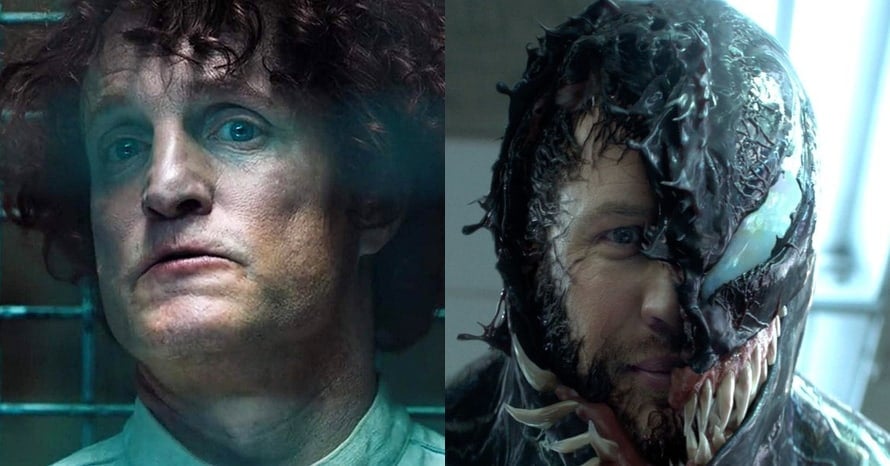 Woody Harrelson finally gets his own Symbiote in a new design which pits Carnage against Tom Hardy’s Eddie Brock for Venom 2.

Although Venom: Let There Be Carnage was delayed into 2021 thanks to the ongoing pandemic, fans are still fascinated to see what Woody Harrelson will look like as the sinister Symbiote in the sequel. Set photos from the film showed off Cletus Kasady (presumably) after he’d broken out of prison, but Harrelson had clearly ditched the questionable frizzy red wig for the second film. His cameo at the end of Venom was a welcome appearance, but the comic-accurate hair didn’t quite suit the Carnage actor.

Hopefully Carnage won’t just be a red version of Tom Hardy’s Venom, since Riot in the first film was just a gray take on the classic look. Obviously, Symbiotes do have a typical appearance, but it would be nice to see new features from Woody Harrelson’s villain. In this Venom 2 design from Jakub Maslowski on Instagram, the villain has much sharper claws than Brock’s alter-ego. It’s features like that which could make Carnage truly terrifying in the hands of a director like Andy Serkis. Take a look at Woody Harrelson as Carnage for Venom 2 below.

What do you make of the design picturing Woody Harrelson as Carnage? Are you excited to see Tom Hardy reprise his role in Venom 2? Sound-off in the comments below!

Here is the plot synopsis for the first Venom film:

Venom is now available on Digital HD, 4K Ultra HD, Blu-ray, and DVD. Meanwhile, Let There Be Carnage is currently scheduled to open in theaters on June 25th, 2021. Stay tuned for all the latest news regarding Tom Hardy, Woody Harrelson and Venom 2, and be sure to subscribe to Heroic Hollywood’s YouTube channel for more great video content!