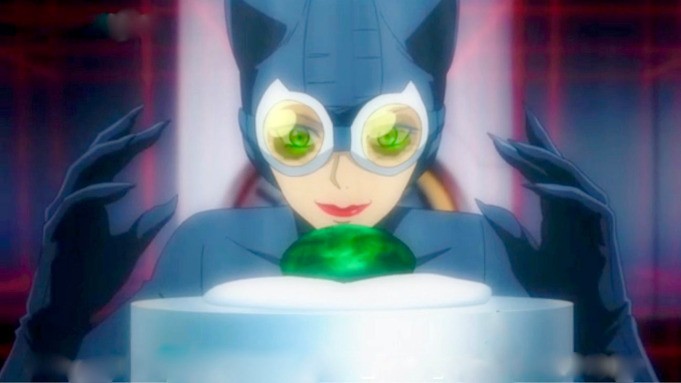 Per THE HOLLYWOOD REPORTER, an animated movie titled CATWOMAN: HUNTED will be released in early 2022.  Elizabeth Gillies stars as Catwoman, Stephanie Beatriz as Batwoman, and Jonathan Banks as the villain Black Mask.

I had heard that a Catwoman animated film was in the works, but with the BATMAN: THE LONG HALLOWEEN 2-part film coming, I assumed it was going to be linked to it.  However, my assumption was wrong as this movie is done in anime style; so apparently, it is its own thing.

Since this announcement was released as a THR exclusive, hit the links provided for the full details.  I expect Warner Bros. Home Entertainment will be supplying BOF will plenty of news/images/video for this film soon, so stay tuned to BOF for all the details. – Bill “Jett” Ramey