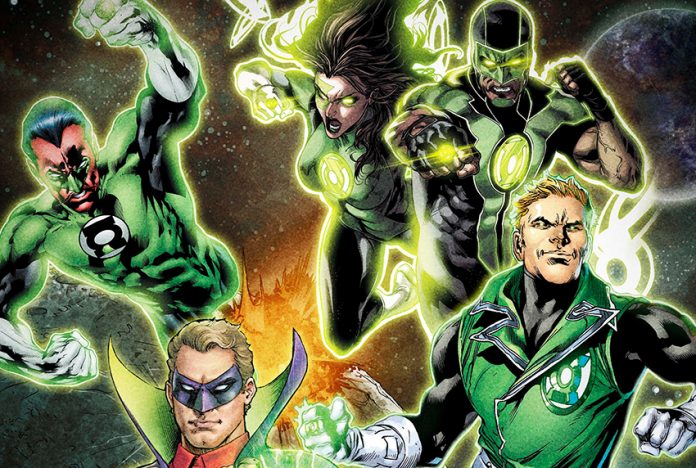 Finn Wittrock has been cast as Guy Gardner/Green Lantern in HBO Max’s upcoming GREEN LANTERN series.  GL is described as…

This sounds fantastic and I’m really looking forward to this — as are all of us here at BOF!  (SOURCE: DEADLINE)

YOUNG ROCK star Uli Latukefu has been cast in an undisclosed role in BLACK ADAM.  For the full story, read the full story on DEADLINE.