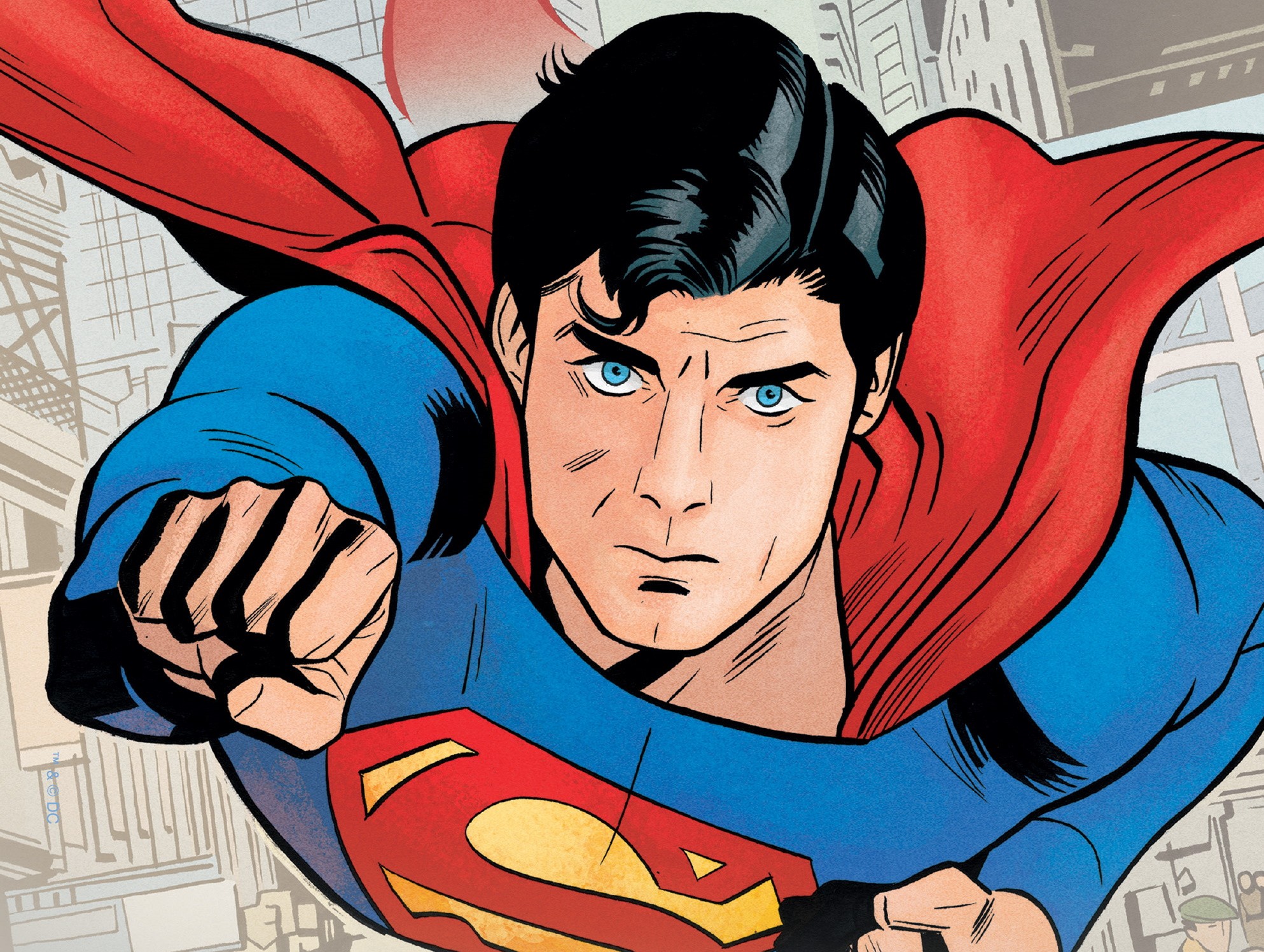 SUPERMAN: THE MOVIE — which hit theaters in December of 1978 — is one of my favorite comic book movies of all time.  I saw it in the the-A-ter (inside joke) when I was 13 and it had a HUGE impact on me as a DC comic book fan.

So when I found out that DC was turning it into a comic book miniseries (and BATMAN ’89 as well), I was ecstatic! (I’ve had the chance to read BATMAN ’89 #1 and you can check out my spoiler-free reaction HERE.)  ANYWAY…

The fine folks at DC Comics were kind enough to send me/BOF a “first look” at SUPERMAN ’78 to pass along to y’all…and I’m now passing it along to y’all via this BOF article.  Check it! – Bill “Jett” Ramey

Beginning this fall, decades after Richard Donner and Christopher Reeve’s SUPERMAN: THE MOVIE introduced generations of fans to a silver screen version of DC’s Man of Steel, DC returns to this beloved property to tell new stories set within this world with the publication of Superman ’78 by writer Rob Venditti (Hawkman) and artist Wilfredo Torres (Batman ’66)!

“There’s no fictional character that I love more than SUPERMAN,” says Torres, “and of all the many interpretations of the big guy in Comics, Animation, TV, and Film, the Christopher Reeve/Richard Donner version is the one I love the most. Working on this project is very literally a childhood dream come true.”

“My earliest memory interacting with the DC universe is seeing Christopher Reeve fly across the screen,” says Venditti. “While others might say that the John Byrne era is their Superman or the Dan Jurgens era is their Superman, Reeve is mine. Superman is and has always been my favorite superhero, but Superman ’78 is a project I never dreamed of working on because it didn’t seem possible it could ever exist. This is the gig of a lifetime.”

In this first look preview, Superman ‘78 #1 begins with all the classic elements of Superman: The Movie on full display. Check it out, and then scroll through for more information about this new comic book series launching in print and digitally on August 24!