The page has been turned…

Per director James Gunn via his official Twitter, a new trailer for THE SUICIDE SQUAD will be dropping tomorrow.

Tomorrow. Trailer. See you there. #TheSuicideSquad

Be there or be square, I suppose…or turn the page. – Bill “Jett” Ramey 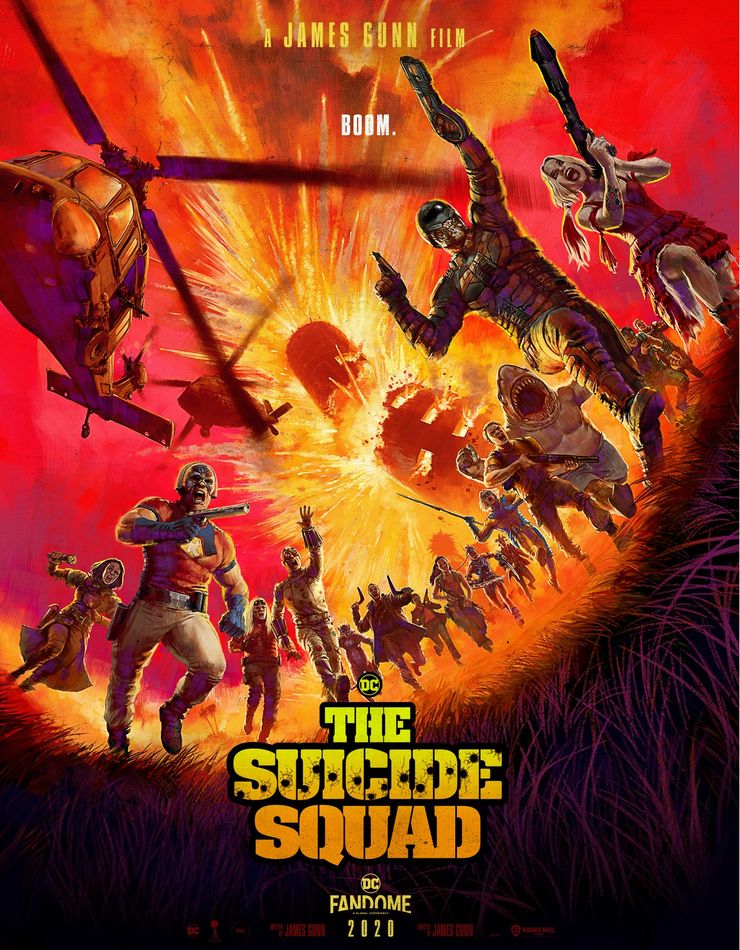