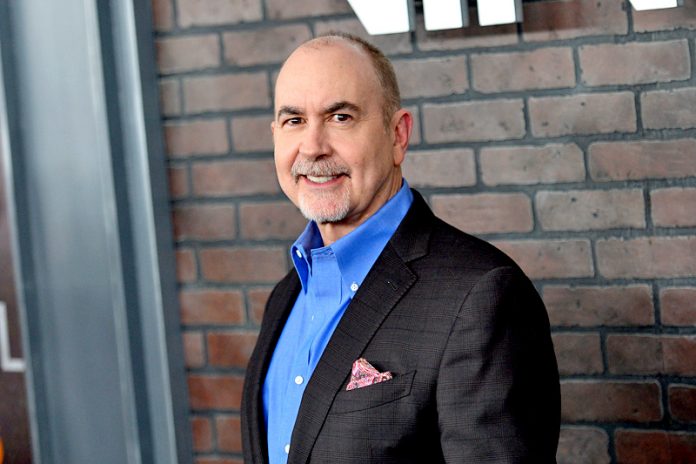 Per THE HOLLYWOOD REPORTER, Terence Winter has left the “Gotham Central” police procedural at HBO Max that is meant to serve as a prequel to director Matt Reeves’ THE BATMAN theatrical release.  Here’s a blurb from the trade’s report…

The BOARDWALK EMPIRE creator, who was poised to write and serve as showrunner on Matt Reeves’ TV spinoff of THE BATMAN has departed the HBO Max series. Sources say creative differences are to blame for the split as Winter’s vision for the drama did not match what Reeves and other producers had in mind. A search is underway for a new showrunner for the untitled drama.

Well, that’s a bit of a bummer.  I’m sure they’ll find a showrunner who has a take on “Gotham Central” that jibes with Reeves’ and the other producers.

At DC FanDome this past August, Matt Reeves said that “Gotham Central” will be told from a crooked cop’s point of view and is set in the first year of Batman’s career in Gotham City.  Reeve’s THE BATMAN movie will take place during year two of, well, The Batman.

For the full story, click on the links provided. – Bill “Jett” Ramey

Filming of THE BATMAN is currently taking place in the UK.  Follow BOF’s Everything About THE BATMAN Page.  Make plans to attend BOF’s THE BATMAN Watch Party.  THE BATMAN hits theaters on March 4, 2022.