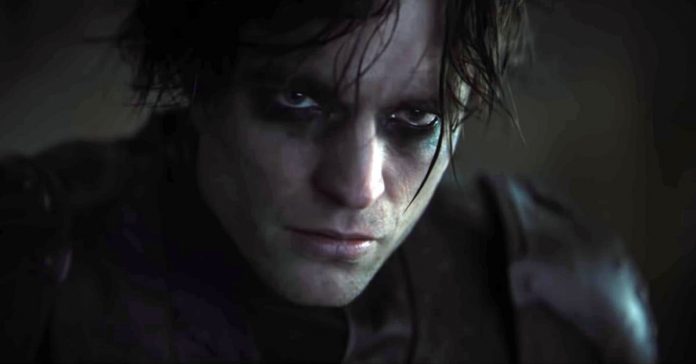 According to THE DAILY RECORD, THE BATMAN production will return to Glasgow, Scotland for some additional filming in mid-July.  Stars Robert Pattinson (The Batman/Bruce Wayne) and Colin Farrell (Oswald “The Penguin” Cobblepott) are expected to take part.  Filming will take place again at the Necropolis and in Merchant City and should last around a week, per TDR.  Some more filming is also expected to take place in York and be completed by the end of the month.  Apparently, some additional on-location filming is needed as well as more stunt work/action shots.

Makes sense as production on THE BATMAN was halted not too long after shooting in Scotland in early 2020 due to the Covid-19 pandemic.

For the full story, CLICK HERE or any of the other links provided. – Bill “Jett” Ramey