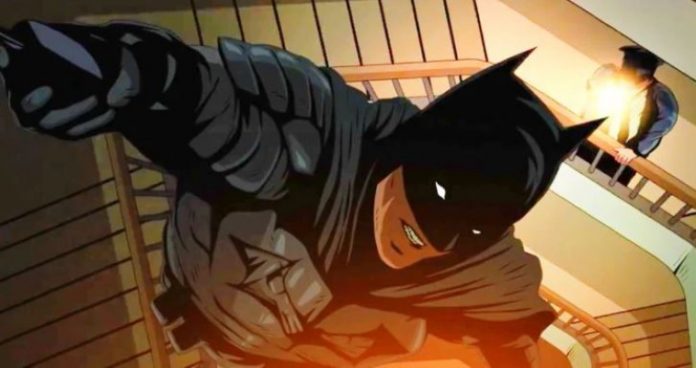 I came across this a week or so ago on Twitter, thought it was really cool, and RT’ed it.

But I should’ve posted it here on BOF because, as I said, it’s really cool.

So better late than never, below you’ll find an awesome animated version of the trailer for THE BATMAN (by TheArt91Lee) that was first shown last year during DC FanDome 2020.

RELATED: Matt Reeves Knows What the Hell He’s Doing With THE BATMAN!

And keep in mind that we’re less than a year — about 10 months — away from THE BATMAN. Enjoy the ride because it will be in and out of theaters before we know it! – Bill “Jett” Ramey