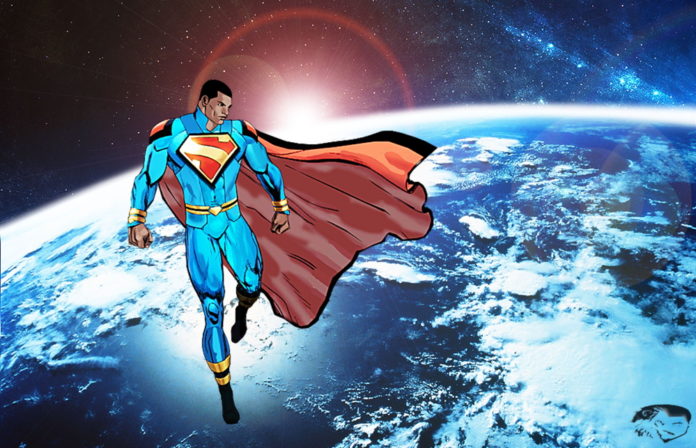 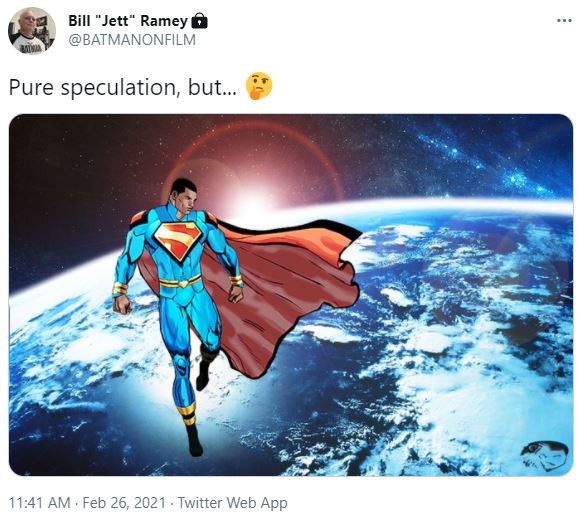 Now, THE HOLLYWOOD REPORTER is confirming that the new Superman film will feature a Black Man of Steel.  Read the full story HERE. – Bill “Jett” Ramey

Let me preface the following trade report by saying that I borderline love MAN OF STEEL and think that Warner Bros. made a HUGE mistake by making BATMAN v SUPERMAN instead of a TRUE Superman sequel instead.  But alas, it is what it is.

Also, let me say that I kinda figured this was coming and have said so publicly on BOF and on BOF shows and social media.  So, it looks like Superman is going to get the “Matt Reeves’ THE BATMAN” treatment soon.

And it’s probably the best route to take

According to DEADLINE, Warner Bros. is looking to reboot the Superman film franchise under JJ Abrams who will serve as producer.  Author Ta-Nehisi Coates will write the screenplay.

For the full story, click on the links provided. – Bill “Jett’ Ramey