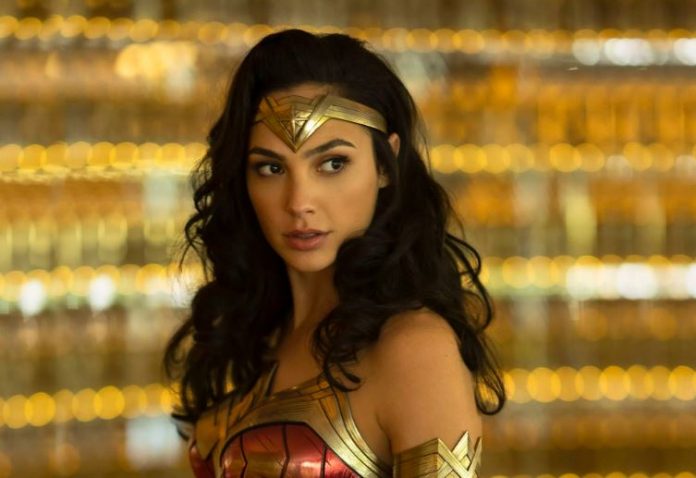 Via a press release to BOF from Warner Bros. Pictures, below you’ll find details on how to watch the red carpet on the world premiere of WONDER WOMAN 1984. – Bill “Jett” Ramey 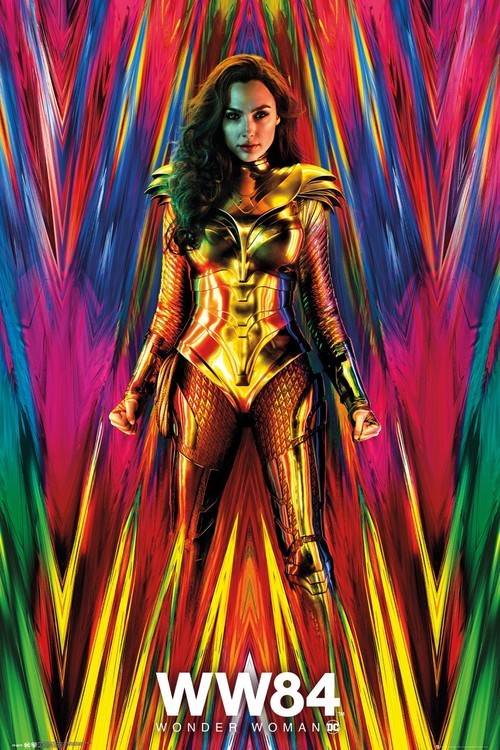 December 11, 2020 – Burbank, CA – “Wonder Woman 1984” star Gal Gadot took to TikTok today and announced that, via the hugely popular DC FanDome virtual event platform, fans around the globe will have a front-row seat to the digital red carpet for Warner Bros. Pictures’ and Patty Jenkins’ hugely anticipated DC Super Hero action-adventure.  Some lucky fans will also be among the first audiences anywhere to see the entire film on the big screen in select theaters around the world.

Jenkins and Gadot stated, “We have the best fans in the world and that’s why we’re so excited to celebrate the launch of ‘Wonder Woman 1984’ in such a big way.  Having it be a virtual event allows us to share the moment with Wonder Woman superfans everywhere who might not otherwise have the chance to experience a movie premiere.”

The Virtual World Premiere Red Carpet: Taking place in the ultimate fan-first destination, the DC FanDome Hall of Heroes, “attendees” can join the celebration of the upcoming film.  In true Hollywood fashion, the film’s director, Patty Jenkins, and stars Gal Gadot, Chris Pine, Kristen Wiig, and Pedro Pascal – along with a special guest – will be on the red carpet to talk with host Tiffany Smith, and answer questions from fans.  As Gadot herself revealed via TikTok today, the virtual event takes place on December 15 at 12:00 PM PST.

When they “arrive,” viewers can check out the massive screens within the Hall of Heroes as they project fans from around the world.  Next, they will be treated to a special behind-the-scenes featurette, leading into the talent from “Wonder Woman 1984” stepping onto the carpet and into frame for an exciting conversation about the film.  Later, the audience will enjoy a one-of-a-kind performance from world-renowned composer Hans Zimmer, who created the score.  And there will be an exclusive sneak peek at the highly anticipated film.

To watch the Virtual Red Carpet, fans can go to:

The In-Theater Virtual Premiere + Feature Film Experience: Certain lucky loyalty program members will be offered the opportunity to watch the Virtual Red Carpet on the big screen in select CinemaSafe theaters in IMAX and premium formats.  Immediately following the event, they will be the first audiences to experience the full-length feature film “Wonder Woman 1984.”

DC FanDome Presents “Wonder Woman 1984” will also support World Central Kitchen, a non-profit, non-governmental organization founded by chef José Andrés that uses the power of food to heal communities and strengthen economies in times of crisis and beyond.  Fans interested in donating will find a link on the DC FanDome site beginning on the 15th.

From director Patty Jenkins and starring Gal Gadot in the title role, “Wonder Woman 1984” fast forwards to the 1980s as Wonder Woman’s next big screen adventure finds her riding lightning across the sky, donning wings of gold, and chasing a dream while in pursuit of two new formidable foes: Max Lord and the Cheetah.

In “Wonder Woman 1984,” the fate of the world is once more on the line, and only Wonder Woman can save it.  This new chapter in the Wonder Woman story finds Diana Prince living quietly among mortals in the vibrant, sleek 1980s—an era of excess driven by the pursuit of having it all.  Though she’s come into her full powers, she maintains a low profile, curating ancient artifacts and only performing her superheroic acts incognito.  But now, Diana will have to step directly into the spotlight and muster all her wisdom, strength and courage in order to save mankind from a world of its own making.