Although we still haven’t received word on a new release date from Marvel Studios/Disney, recent reports indicate that it’s only a matter if time before Black Widow is moved from its current November spot, and there’s a good chance the movie will ultimately be postponed until 2021.

If that happens, 2020 would mark the first year without a new Marvel Studios film in theatres since 2009. That would obviously be massively disappointing, but until an official announcement comes through, marketing for The Fallen Avenger’s solo outing continues. 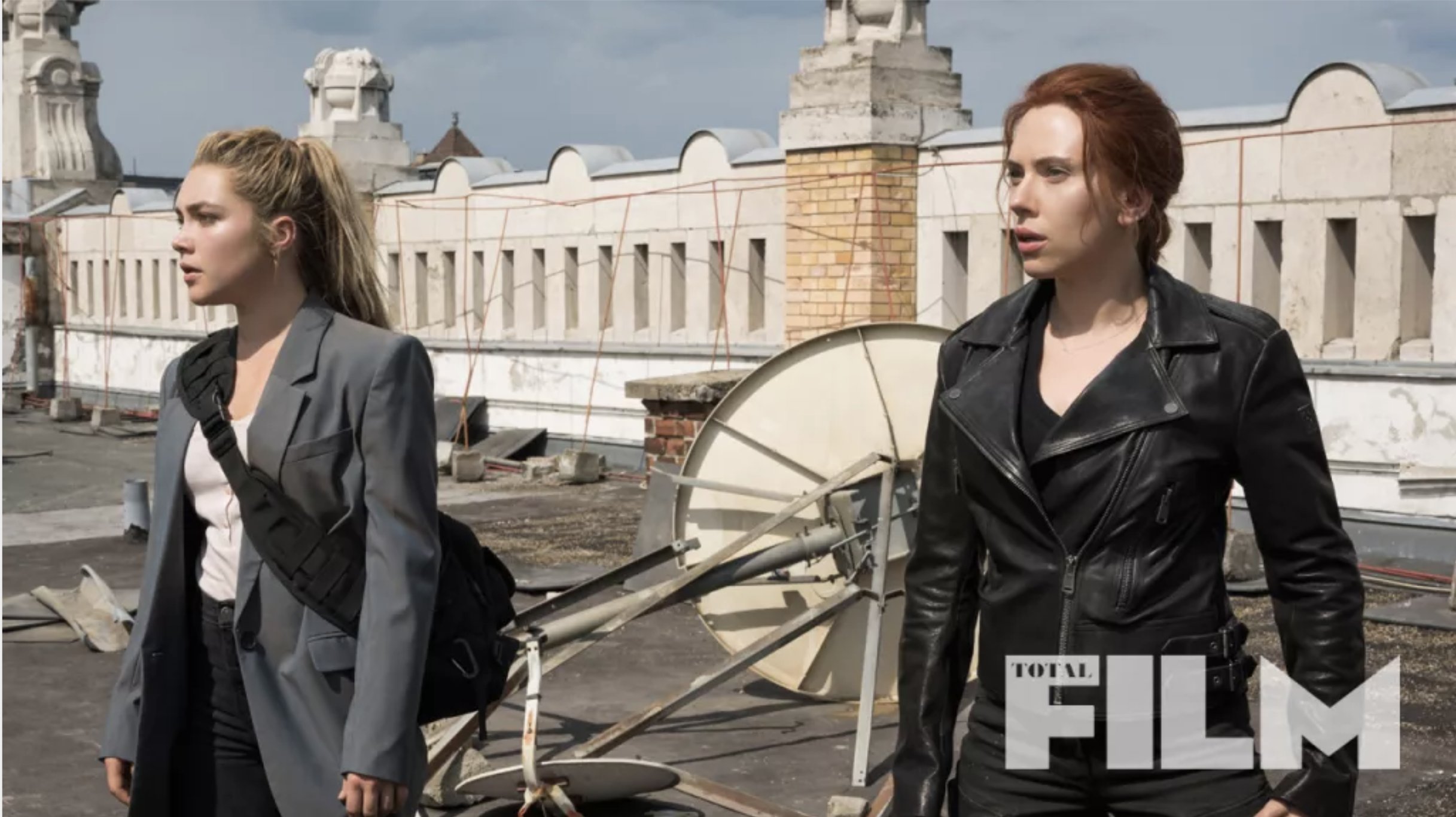 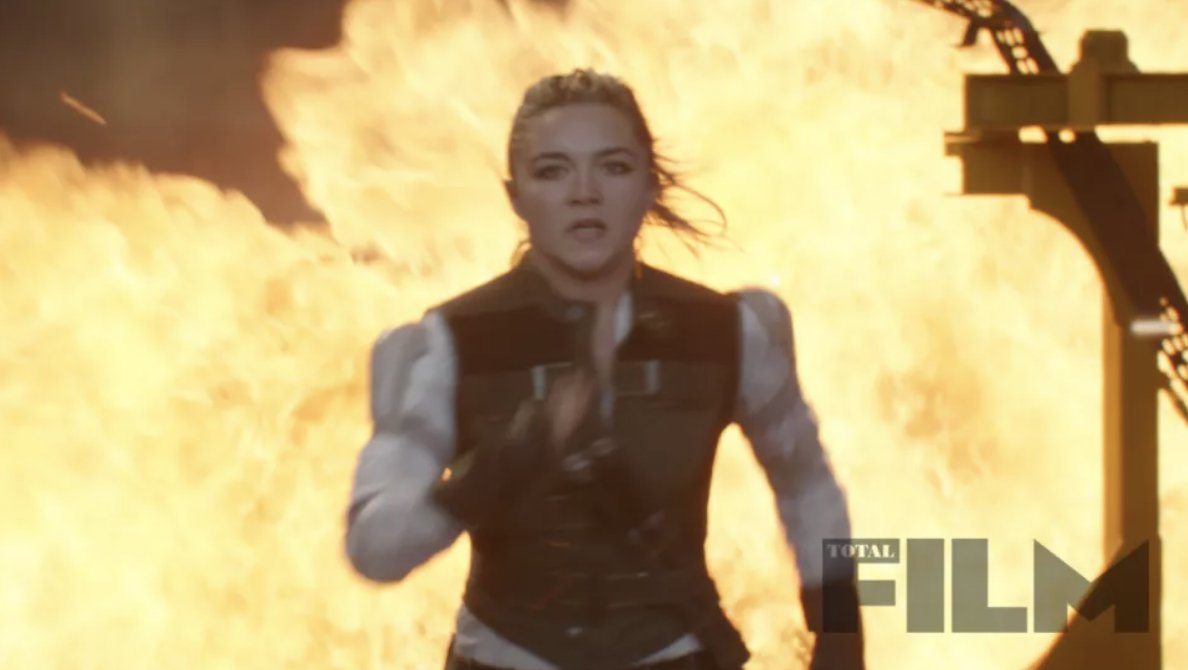 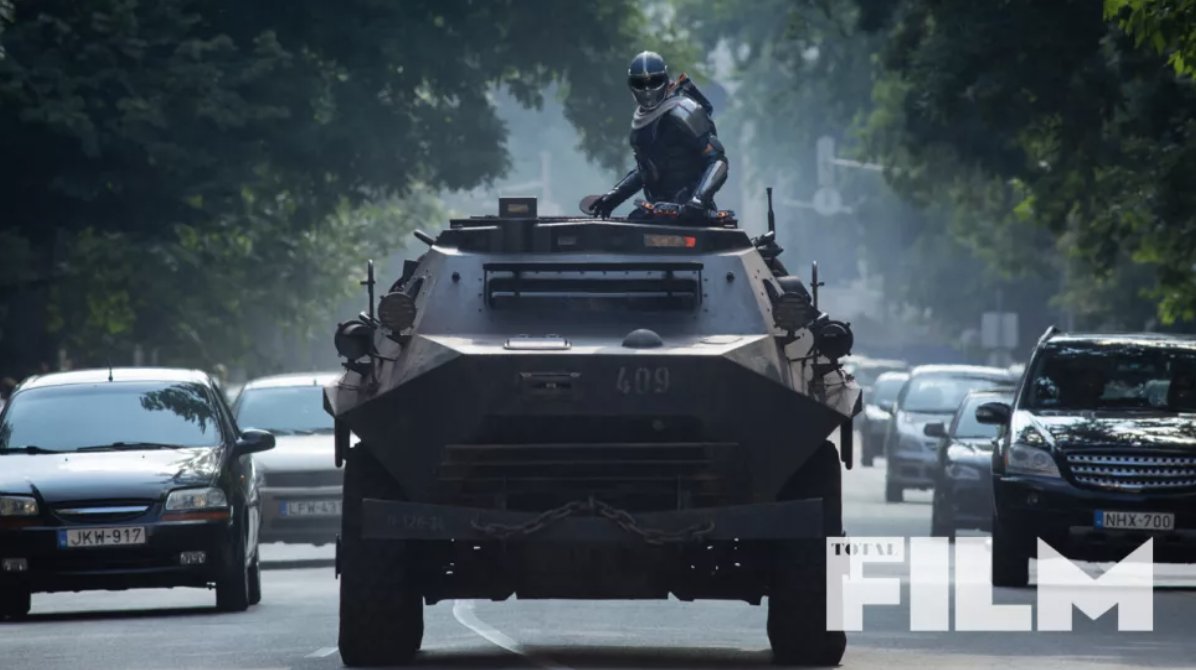 “In Marvel Studios’ action-packed spy thriller “Black Widow,” Natasha Romanoff, aka Black Widow, confronts the darker parts of her ledger when a dangerous conspiracy with ties to her past arises. Pursued by a force that will stop at nothing to bring her down, Natasha must deal with her history as a spy and the broken relationships left in her wake long before she became an Avenger.”

Black Widow also stars David Harbour, Rachel Weisz, O-T Fagbenle, William Hurt, Ray Winstone and Olivier Richters. Do you guys plan on checking this out when it does finally hit theatres? Let us know in the comments.