Warner Bros. Home Entertainment has officially announced today that Joker, their most recent billion-dollar DC blockbuster, will arrive on Digital HD just in time for Christmas on December 17, followed by its 4K Ultra HD, Blu-ray and DVD launch on January 7.

To date, Todd Phillips’ critically acclaimed Joker, which stars 3x Academy Award-nominee Joaquin Phoenix, has grossed over 1.049 billion worldwide ($330.6M domestic; $718.4M foreign) on an extremely modest $55-70 million production budget and is now one of the most profitable films of all-time.

Unfortunately, the combo pack is a little light on special features and, as expected, doesn’t contain any deleted or extended scenes, so it’s fair to wonder whether a re-release may be coming down the line after the film’s expected Academy Award run this coming February.

THE MOST ANTICIPATED FILM OF THE YEAR,

Own it Early on Digital on December 17
4K, Blu-ray and DVD debut on January 7

The critically-acclaimed film has earned more than $1 billion globally

​Directed, co-written and produced by Oscar nominee, Todd Phillips, “Joker” stars Joaquin Phoenix in this character study of a man struggling to find his way in Gotham City’s fractured society.

The 4K Ultra HD Blu-ray disc of “Joker” will feature Dolby Vision HDR that dramatically expands the color palette and contrast range and uses dynamic metadata to automatically optimize the picture for every screen, frame by frame.

The Ultra HD Blu-ray disc of “Joker” will feature a Dolby Atmos® soundtrack remixed specifically for the home theater environment to place and move audio anywhere in the room, including overhead. To experience Dolby Atmos at home, a Dolby Atmos enabled AV receiver and additional speakers are required, or a Dolby Atmos enabled sound bar; however, Dolby Atmos soundtracks are also fully backward compatible with traditional audio configurations and legacy home entertainment equipment.

Fans can also own “Joker” via purchase from digital retailers beginning December 17.

Forever alone in a crowd, Arthur Fleck (Joaquin Phoenix) longs for any light to shine on him. Trying his hand as a stand-up comic, he finds the joke always seems to be on him. Caught in a cyclical existence between apathy and cruelty and, ultimately, betrayal, Arthur makes one bad decision after another that brings about a chain reaction of escalating events. 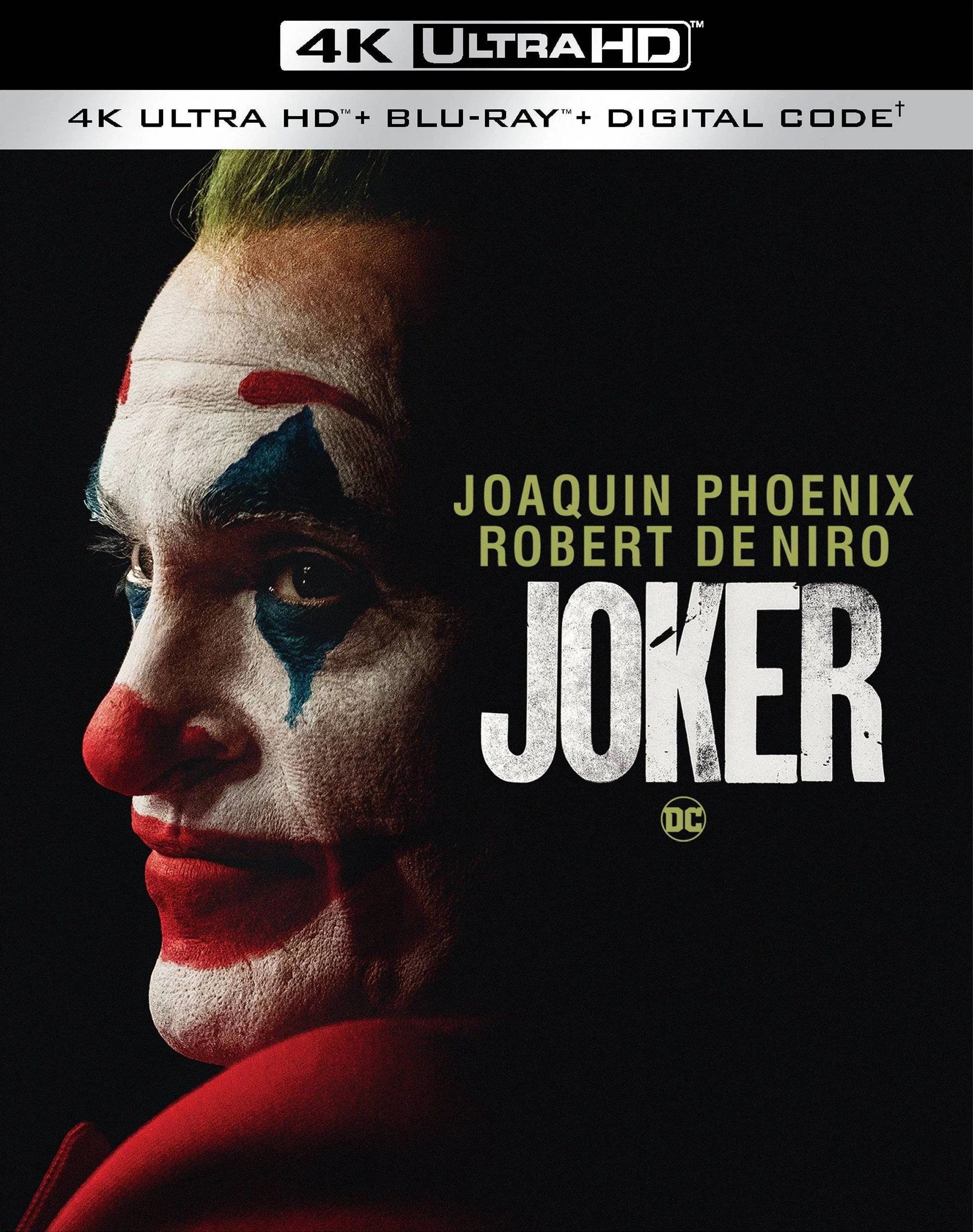 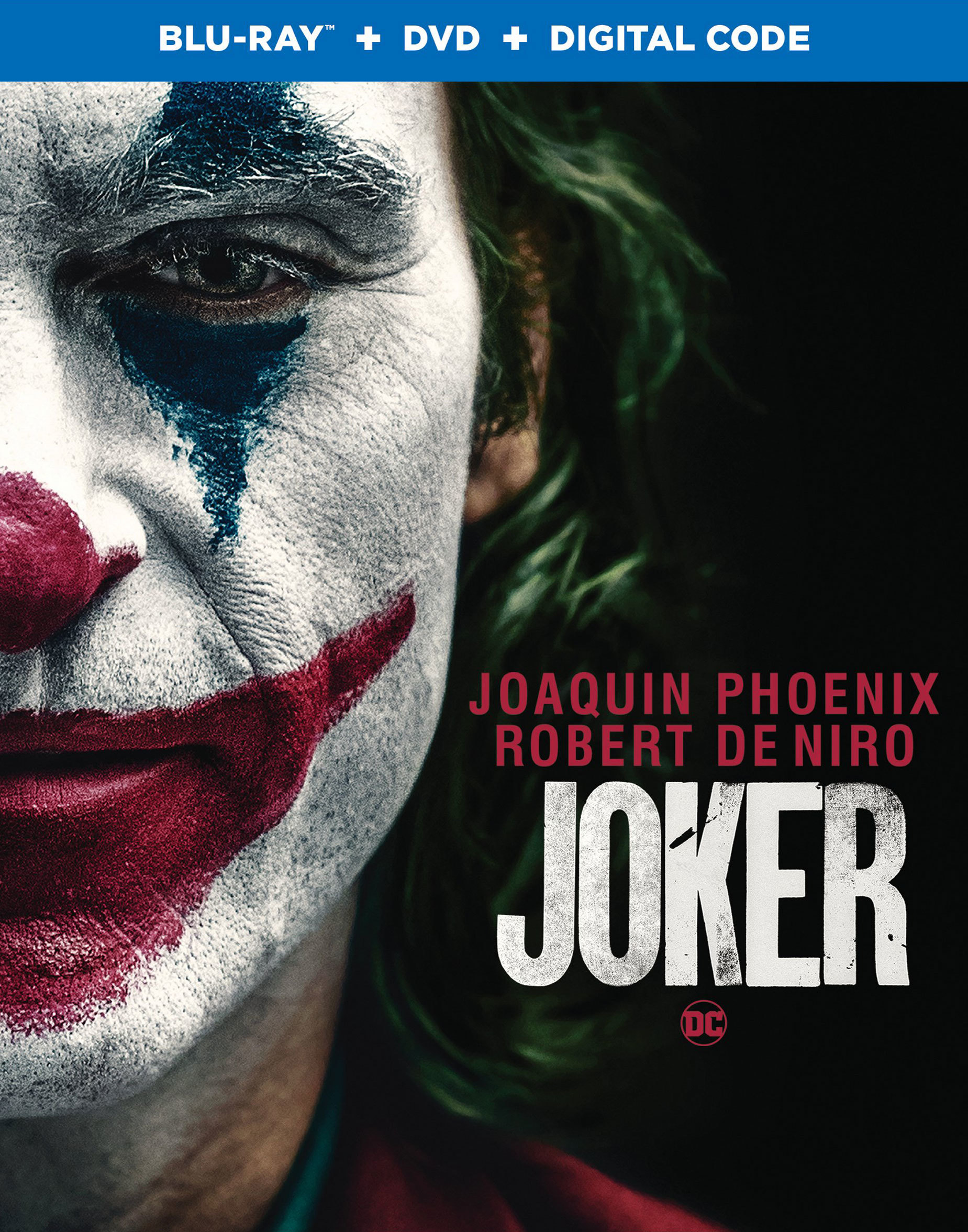 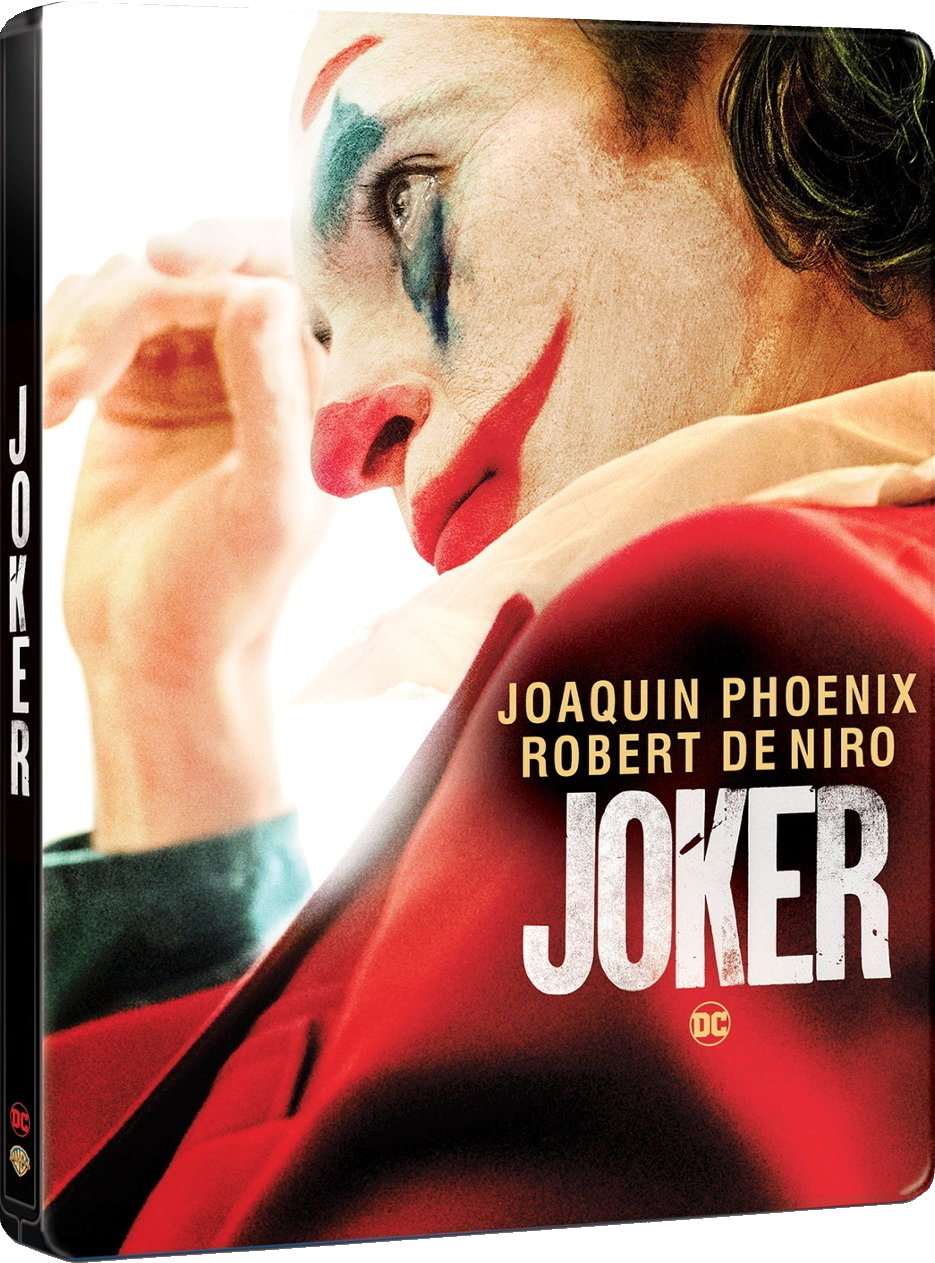 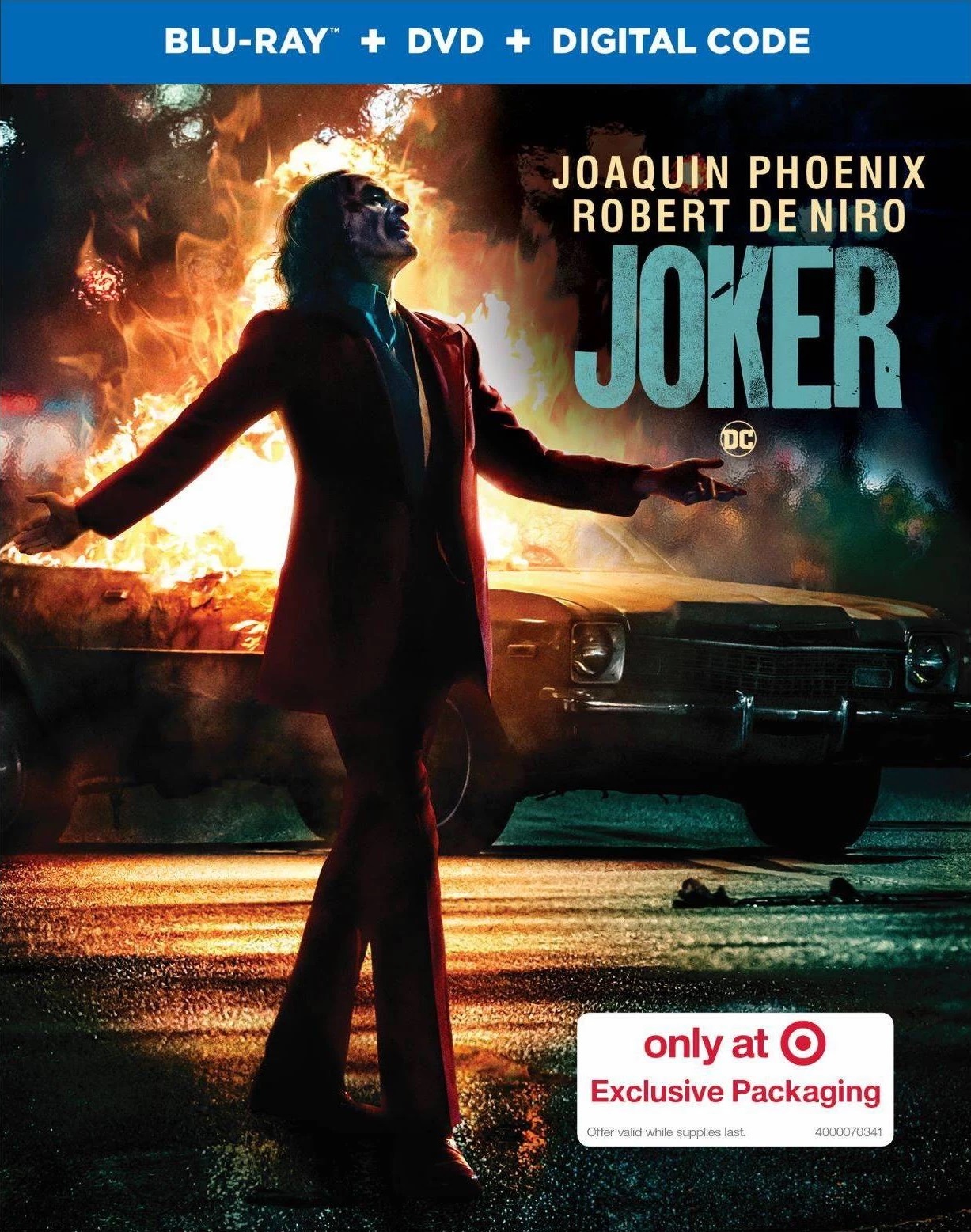 To check out even more behind-the-scenes photos from JOKER, simply click on the VIEW LIST (ONE PAGE) button below!