Skip to content
Joker is set for its world premiere at the Venice Film Festival this month, and in anticipation, director Todd Philips has shared a new look at star Joaquin Phoenix in full clown makeup as he fixes us with a bone-chilling glare from the cover of Il Venerdi magazine.

The movie doesn’t open until October 4, but has already generated quite a lot of buzz – both positive and negative. Those who have seen it offer very high praise for Phoenix’s turn as Arthur Fleck and believe he has a good shot at an Oscar nomination. However, a leaked version of the script has also come in for some backlash because it reportedly depicts the main character – who is a mass-murdering psychopath – as a mass-murdering psychopath. 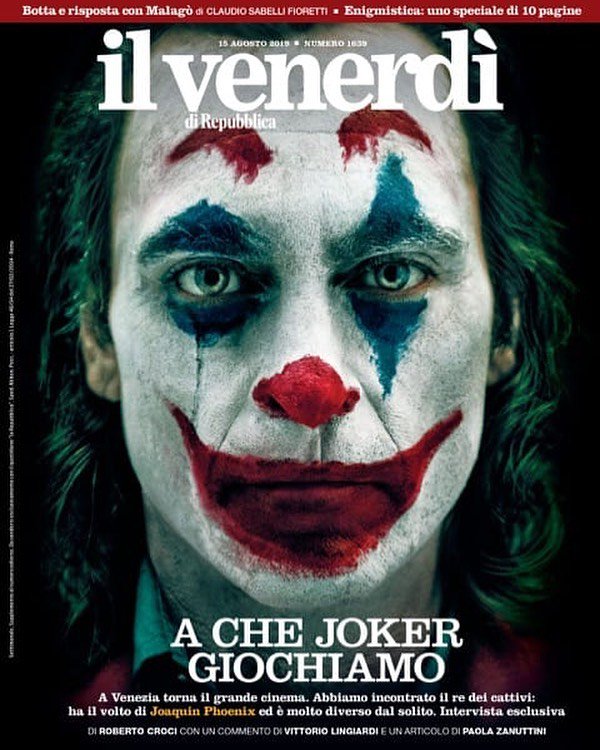 Tell us, are you looking forward to Joker ? Drop us a comment down below, and have a scroll through some hi-res screengrabs from the first trailer. 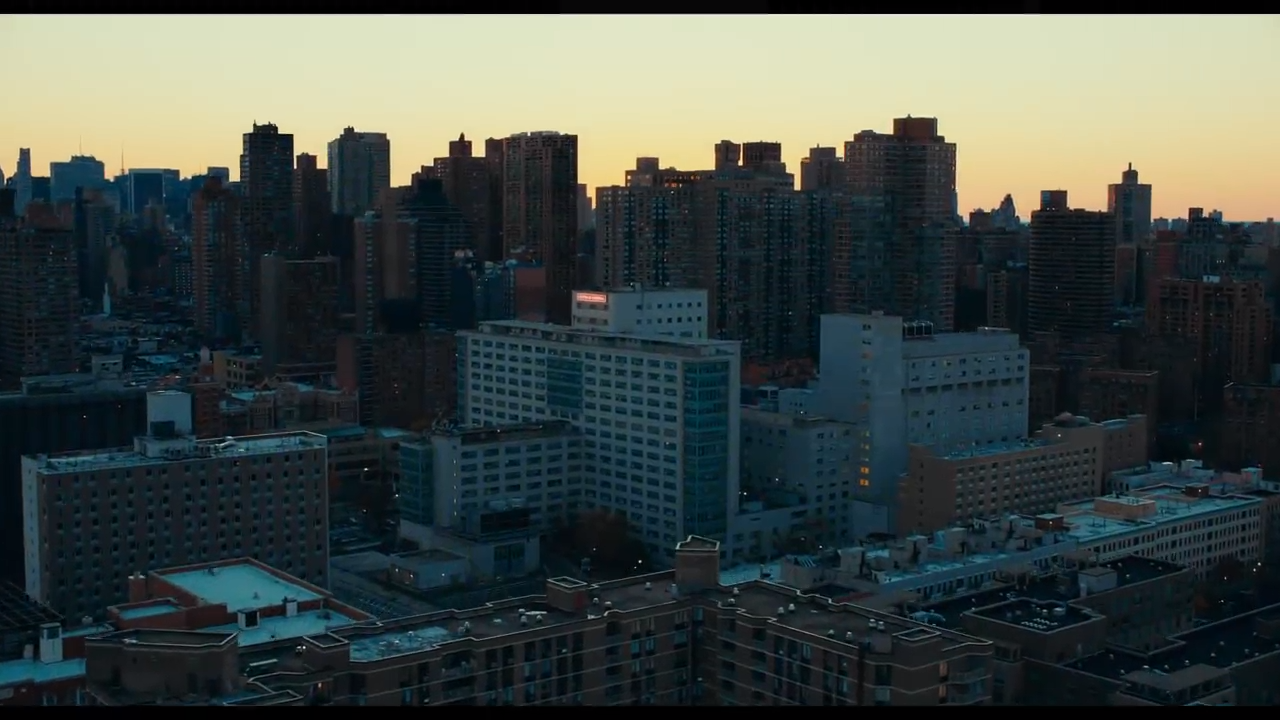 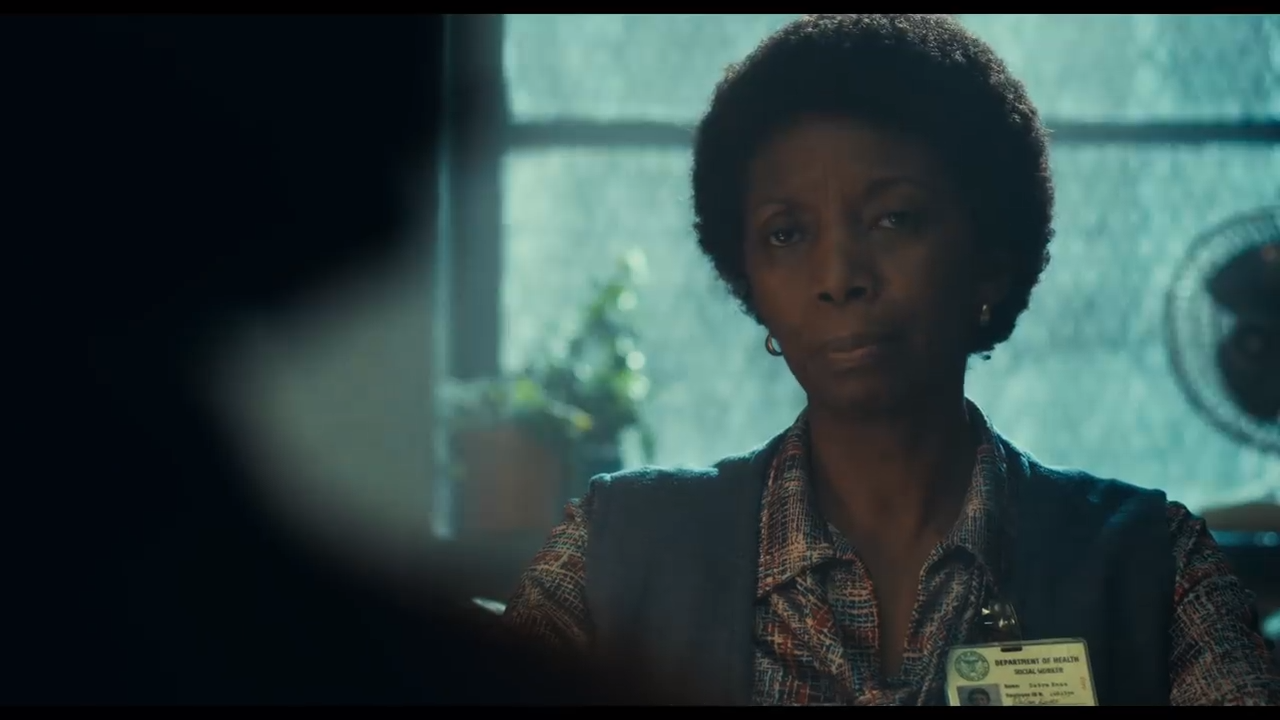 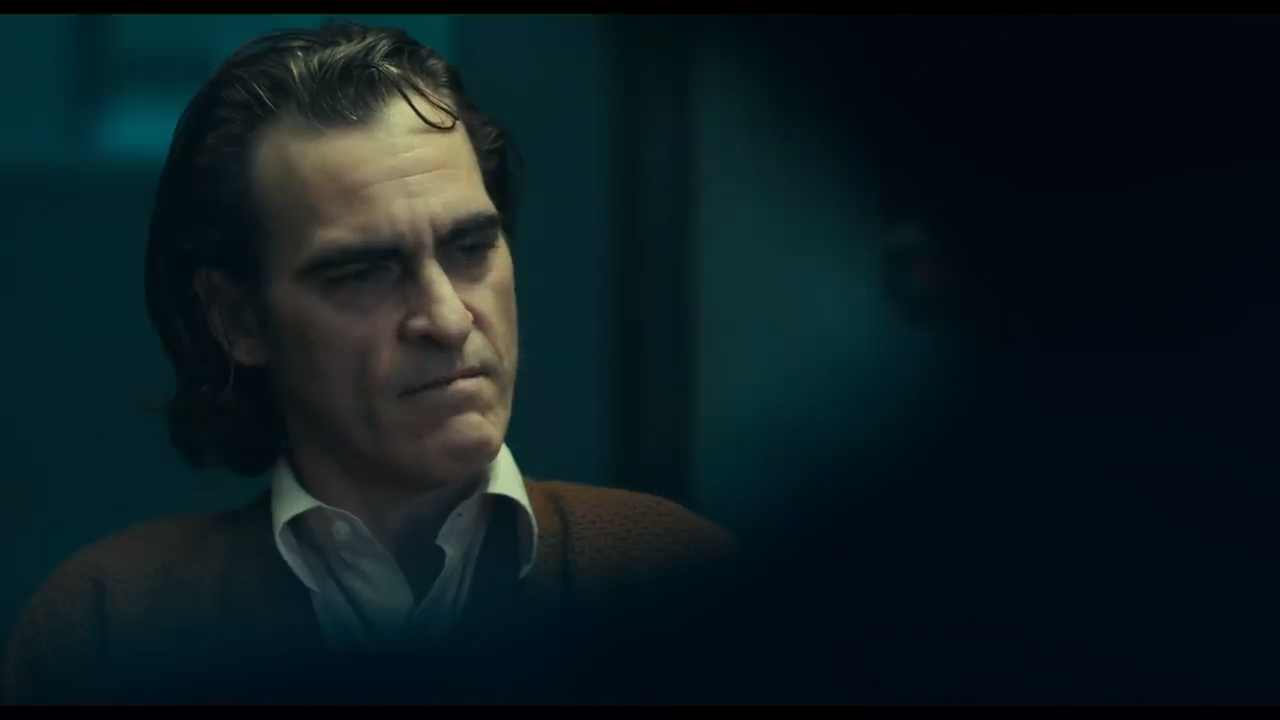 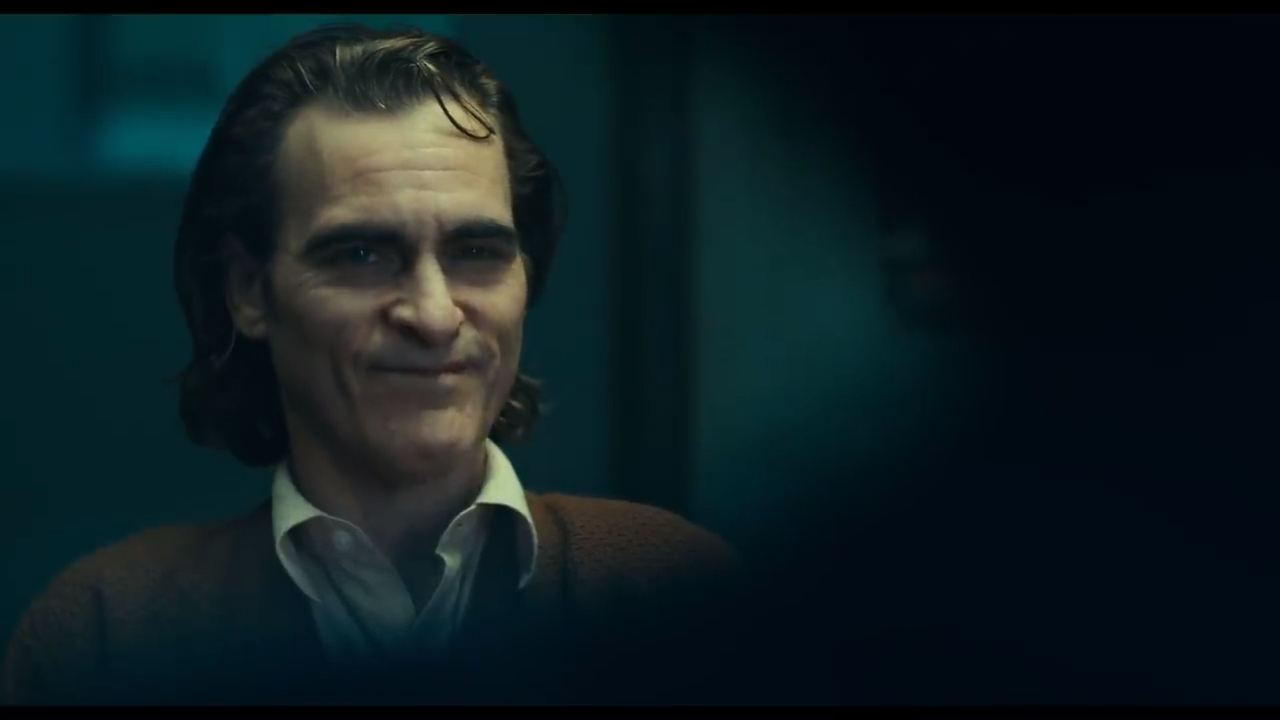