Skip to content
Amazon has finally unveiled the full cast for its upcoming Lord of the Rings TV series, and it’s fair to say that the streaming service hasn’t exactly pushed the boat out when it comes to securing some star power!

We recently found out that Game of Thrones actor Robert Aramayo would replace Will Poulter in the lead, and he’ll join previously announced castmates Joseph Mawle, Markella Kavenagh, Ema Horvath, and Morfydd Clark as a young Galadriel.

The elven Queen is the only established LOTR character that’s been confirmed for the show, although there is speculation that some of the other names that have been revealed could be fakes to throw people off. Either way, Amazon is playing its card close to the chest on this one.

Check out the full list of cast members below to find out what we do know and get a look at the actors.

Robert Aramayo will be best known for playing young Ned Stark in seasons 6 and 7 of HBO’s Game of Thrones.

Aramayo will play the young hero of the tale, who is being referred to as Beldor (although there is speculation that he will turn out to be an established character).

Swedish-Welsh actress Morfydd Clark is probably the most experienced of the ensemble, having appeared in numerous movies and TV shows since breaking on to the scene in 2014. Most recently, she popped up in The BBC’s Dracula and His Dark Materials.

As far as we know, Clark is playing the only previously established Lord of the Rings character: Galadriel. 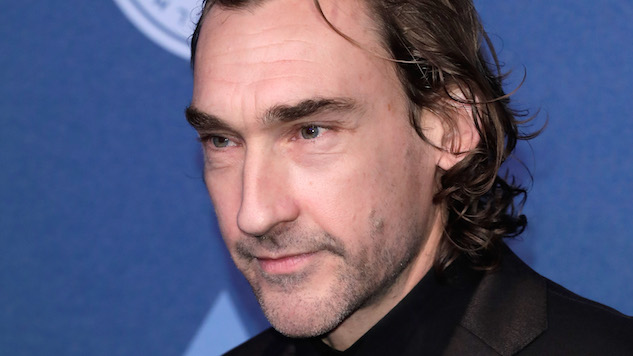 Another former Game of Thrones alum, Joseph Mawle played Benjen Stark in the HBO series. He’s also appeared in Ripper Street, Birdsong, The Passion and Troy: Fall of a City.

Mawle is believed to be playing the main villain of the show, Oren. Aussie actress Markella Kavenagh was the first person to be cast in the show. Her credits include Picnic and Hanging Rock and The Gloaming.

She’ll play the female lead, and her character is being referred to as Tyra.

From here, character details are pretty much nonexistent, so we’ll just be listing the actor’s credits. 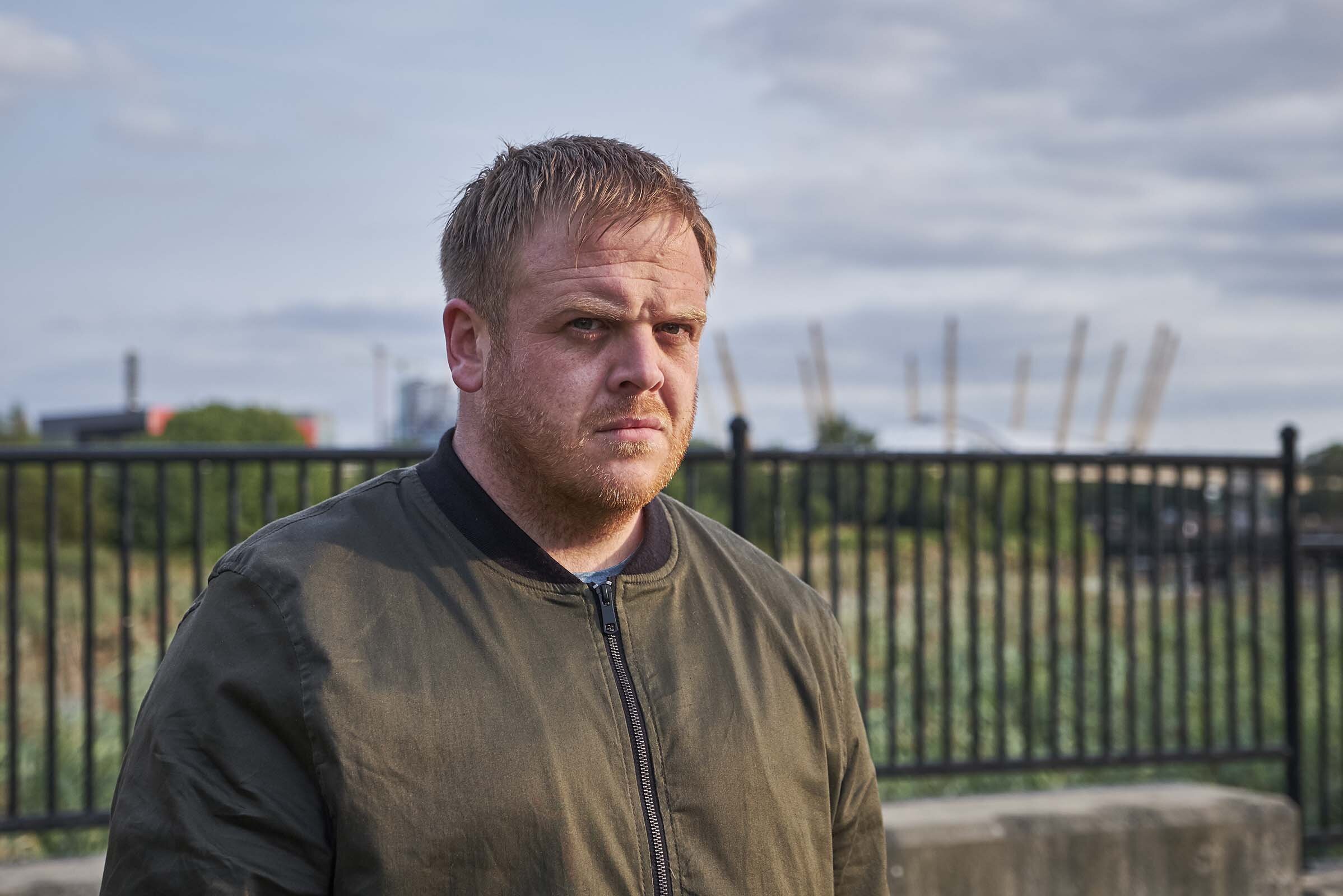 Owain Arthur is a Welsh actor primarily know for his theater work. He made his name playing Francis Henshall in The National Theatre’s production of One Man, Two Guvnors at the Theatre Royal Haymarket. 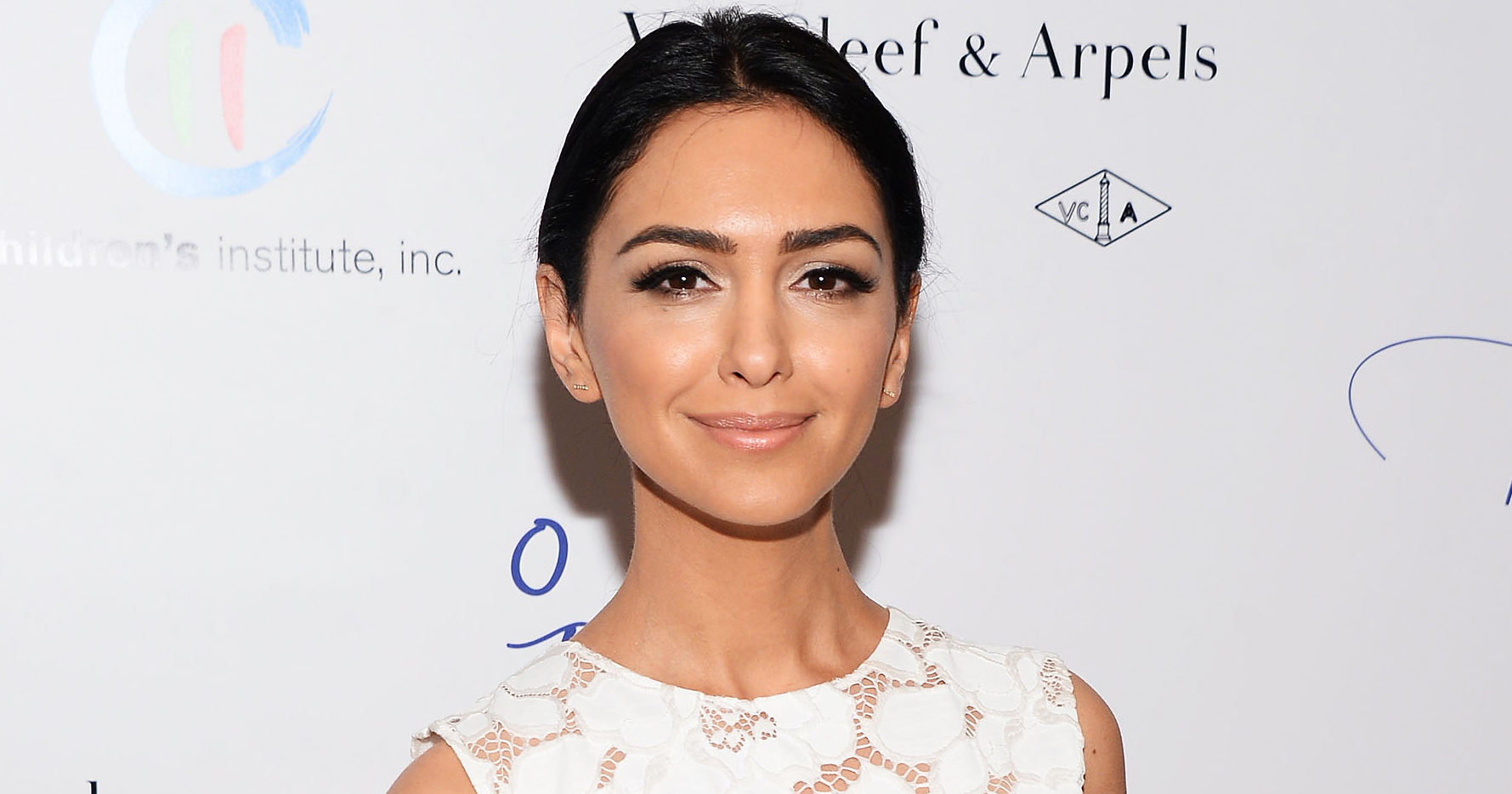 Iranian-English actress Nazanin Boniadi also has a lot of experience, having appeared in the likes of Ben-Hur, Hotel Mumbai, Homeland and Counterpart.

Tom Budge is an Australian actor, arguably best known for playing the “vicious little cretin” Samuel Stoat in The Proposition. Ismael Enrique Cruz Córdova is a Puerto Rican television, stage and film actor who is arguably best known for his recurring role on the later seasons of Ray Donovan. He also had a small role in one episode of The Mandalorian. 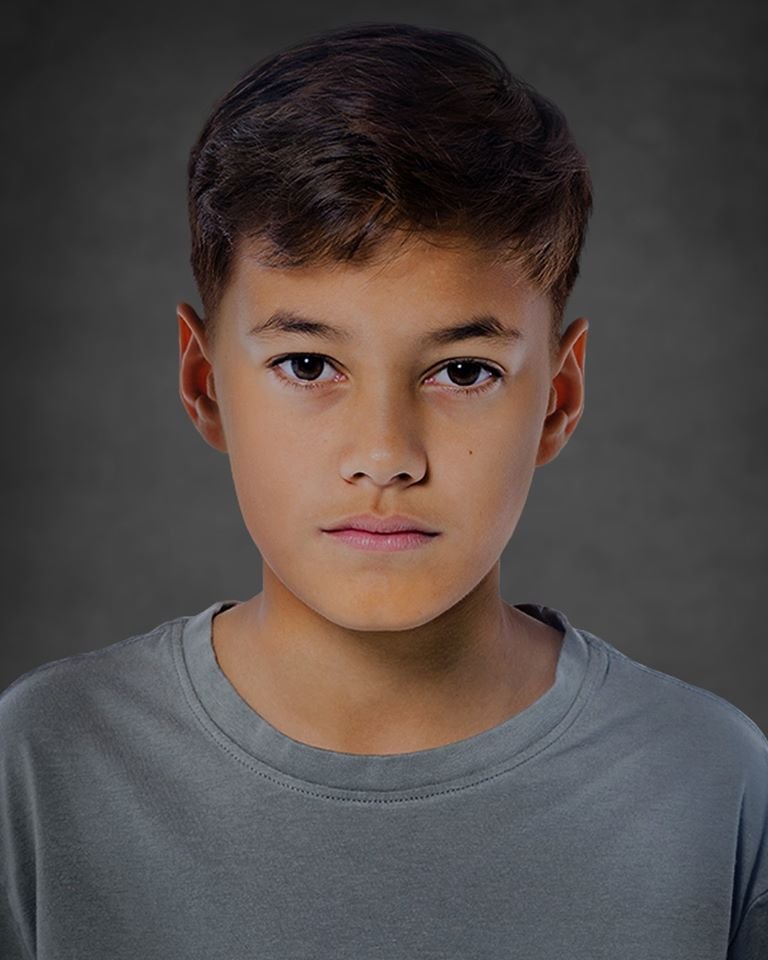 This will be 15-year-old Tyroe Muhafidin’s first major acting role.

This will also be Sophia Nomvete’s first major TV part, but she has plenty of theater experience.

Megan Richards has appeared in Wanderlust, Doctors, and and Pan Tau.

Dylan Smith’s credits include I Am the Night, Maze Runner: The Death Cure, and and Into the Badlands.

Charlie Vickers has had minor roles in Medici, Death in Shoreditch and Palm Beach. 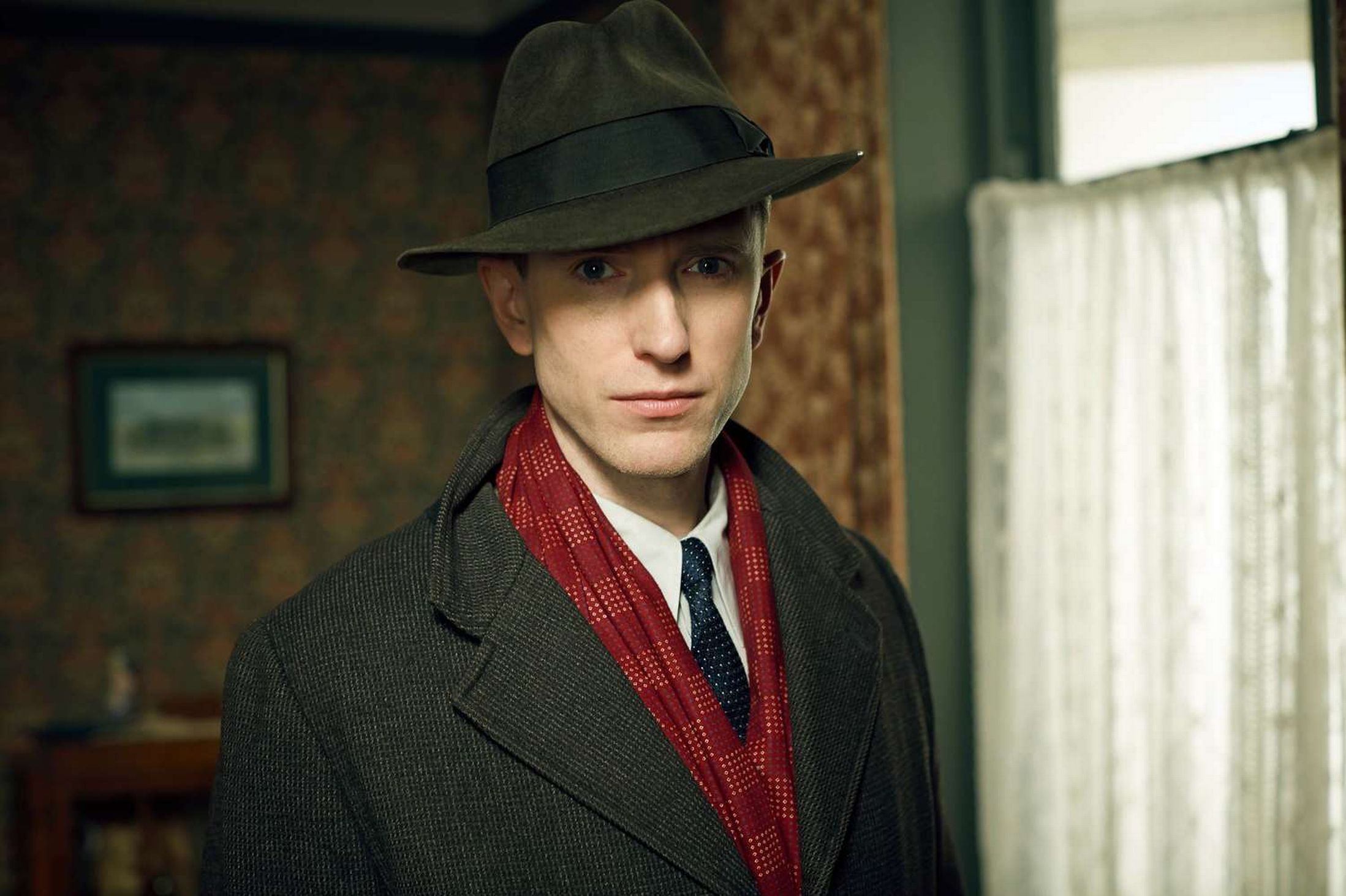 Finally, we have Daniel Weyman, who has plenty of TV and theater experience. He’s best known for playing Jim opposite Brenda Blethyn in Vera.