Sonic the Hedgehog has been receiving positive reviews from critics, but if you’re curious about what to expect from the video game adaptation, then we have intel on both post-credits scenes… Sonic the Hedgehog doesn’t spend a huge amount of time focusing on the video game world that the title character hails from as it mostly deals with his arrival in our world, but it seems like that could change if a sequel happens (box office projections point to that being highly likely).

The movie boasts two after-credits scenes, both of which draw inspiration from the video games. One points to an even more accurate take on the villainous Robotnik, while the other brings in an iconic character fans are going to be very excited to see in a live-action setting.

It goes without saying that spoilers follow from this point on, and you’ll be able to check back here tomorrow for our entirely spoiler-free review of Sonic the Hedgehog.

To check out everything you need to know about these post-credits scenes, hit the “Next” button! 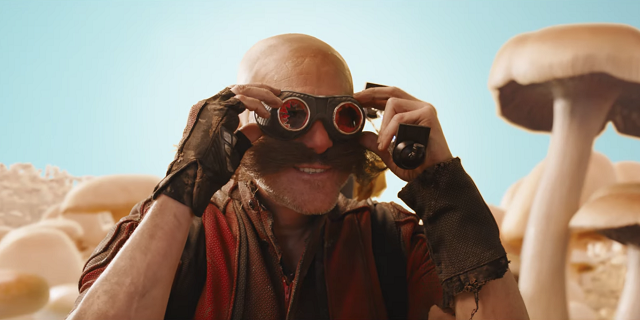 While Doctor Robotnik works for the government at the start of the film, he’s ultimately defeated despite using one of Sonic’s quills to replicate the hero’s speed. At the end of the movie, he’s sent flying through a portal to a world of mushrooms, but the first post-credits scene reveals that the villain is doing everything within his power to get back to Earth.

Now, though, Robotnik appears to have completely lost control, and he has the crazy, video game accurate appearance you see above (yes, they revealed that in the trailers).

He’s shown talking to a rock as if its his assistant, and it seems the sequel is going to deal with him becoming the madman we all know love and hate. That should be fun to see, but it’s what comes next that’s even more exciting, especially if you’re a longtime fan of the franchise. 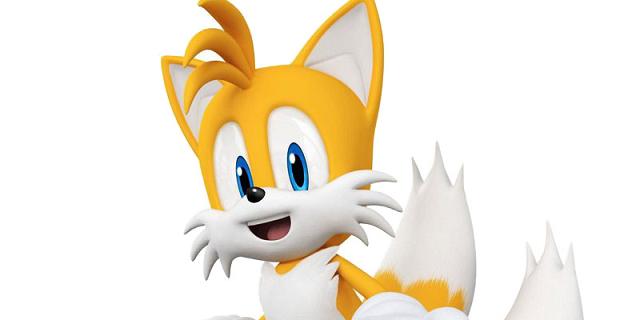 In the second post-credits scene, Tails arrives on Earth after making his way through a ring. Also known as “Miles Prowler,” Tails was introduced in the second Sonic the Hedgehog video game.

He uses his two tails as a propeller and is portrayed as Sonic’s best friend and sidekick.

In this scene, Tails is shown wielding a tracking device, so he’s presumably trying to track down Sonic for reasons which aren’t entirely clear. Is he looking to bring his old friend home?