Obtaining the Campaigns list from the server has failed! Server returned unexpected content.
Skip to content
Earlier this week, Sony Pictures dated another SUMC (Spider-Man Universe of Marvel Character) movie for 2021, and it was later reported that the studio is developing a Spider-Woman feature.

It’s clearly early days for the project, but there are already rumblings that a director is being eyed for the movie, and it surely won’t be long until we start hearing about who could play Jessica Drew.

Now, though, we’re taking a look at 10 of the most likely possibilities. Spider-Woman is a fascinating character and much more than just a female version of Spider-Man; she’s a superspy, and a hero with her own unique set of powers which are completely unrelated to Peter Parker’s skill set.

We think you’ll find this makes for interesting reading, so hit the “Next” button for the top contenders! 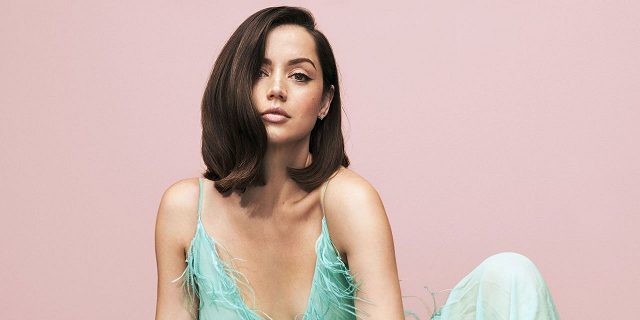 Ana de Armas first came to our attention in Blade Runner 2049, but it was Knives Out that really put the actress on the map. She delivered a phenomenal performance in the Rian Johnson helmed murder mystery, and there’s now a huge amount of excitement to see her in action in No Time to Die.

A James Bond movie will be the perfect place for de Armas to get used to the spy world, and the Cuban-Spanish actress would undoubtedly be a superb addition to Sony’s Spider-Man Universe.

If Sony Pictures is hoping to launch a whole new franchise with Spider-Woman, de Armas would definitely fit the bill, and at 31, she’s the right age to play Jessica Drew over an entire series of movies. 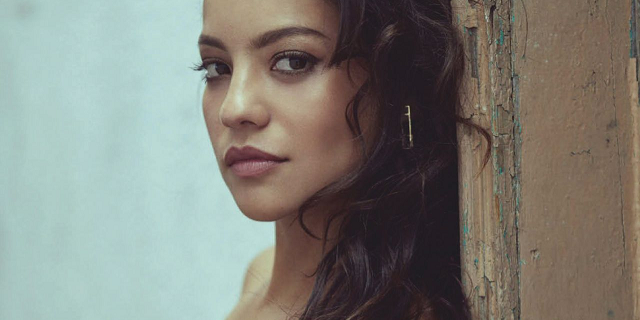 Terminator: Dark Fate disappointed at the box office when it was released last October despite being perhaps the best instalment of the franchise since Terminator 2: Judgement Day. Natalia Reyes deserves a lot of credit for that, though, because she proved to be a compelling and exciting presence in the long-running series who definitely left us wanting more.

That probably won’t happen, of course, but there’s nothing to say she can’t lend her skills to another big budget blockbuster. Reyes is another exciting possibility for Jessica Drew and it’s not at all hard to imagine her portraying the tough as nails spy.

She could also bring a vulnerability to Spider-Woman which may be needed, especially if she ends up going on the run from whatever organisation she was working for before suiting up (in the comics, she was a double agent for S.H.I.E.L.D. and HYDRA but that likely won’t be touched on in the SUMC). 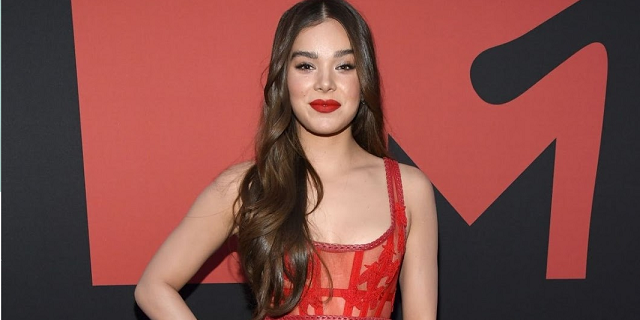 It’s sounding like Hailee Steinfeld will have to pass on the role of Kate Bishop in Hawkeye due to her Apple TV deal, and while that’s a great shame, it leaves the actress free to join another franchise.

Sony Pictures nabbing the Bumblebee star for Spider-Woman would be a smart move on their part, and it’s definitely fun to think about what she could bring to the table as Jessica Drew. We don’t know if the studio is hoping to have a younger actress play the hero or someone with a little more experience, but Steinfeld could pull off both an experienced hero and a rookie vigilante.

Steinfeld is one of the most talented actresses working in Hollywood today and a big enough name to ensure that her casting would be every bit as noteworthy as Tom Hardy and Jared Leto’s. 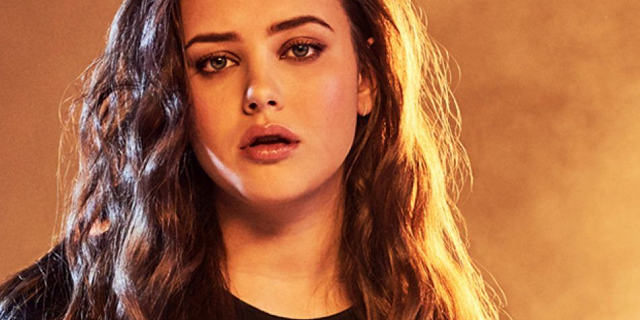 Katherine Langford ended up being cut from Avengers: Endgame, but she’s made an impact in 13 Reasons Why and Knives Out, so we know that the actress is a talent worth watching. In terms of appearance, she looks like a Jessica Drew who has just been torn straight from the pages of the comics, but a role like this requires more than just the right look.

In Langford’s case, it’s just a bonus, as she’s one heck of a talent and the right age to make a team-up of sorts with Tom Holland’s Spider-Man a very real and exciting possibility.

The actress has some serious dramatic chops, and could make Jessica both a character who people fall in love with and someone they soon realise is a legitimate badass. If Sony is looking for someone to play Spider-Woman they can turn into a star, Langford is a downright excellent choice. 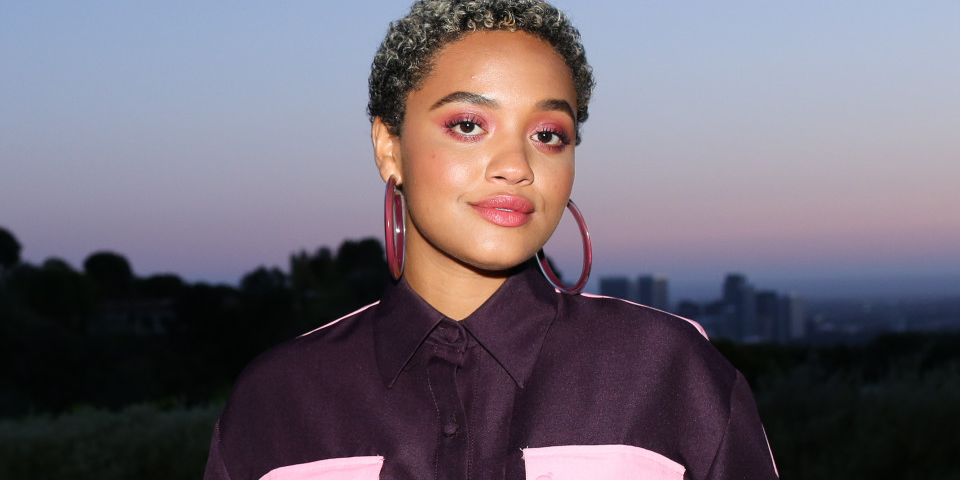 The Flash has finally secured a release date, but after Kiersey Clemons was cut from Justice League, we have no idea whether the plan is still for her to play Iris West in DC Extended Universe.

Even if she does join that shared world, there’s nothing to say she can’t also play Spider-Woman, and it feels like the actress is just one big role away from putting her name on the map for good.

As we hope is obvious by this point, there’s absolutely nothing to say that Jessica Drew needs to be played by a white actress, and it would be great to see Sony add a talented, diverse star to its SUMC. 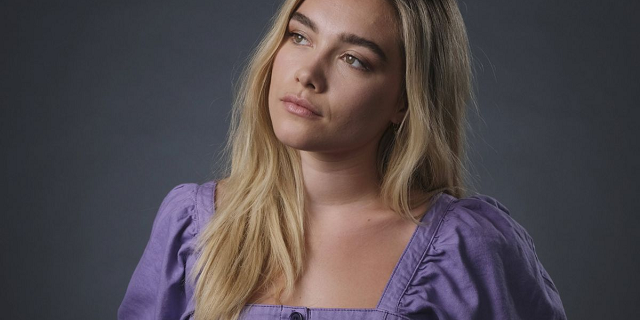 Yes, Florence Pugh is about to make her Marvel Cinematic Universe debut, but if Yelena Belova is only going to be in Black Widow, then there’s no reason Sony Pictures can’t be next to add her to a major superhero franchise. Her star is on the rise in a big way, and Pugh would add some legitimacy to the project as well.

That could be necessary for a movie many moviegoers will probably dismiss as “Spider-Man…but a girl!” and if you’ve seen Fighting With My Family, you’ll know how tough Pugh comes across.

She also has an extremely likeable side, and that’s essential for a hero who has a murky past and is no stranger to being a double agent. In some ways, this could be too similar to her role in the MCU as another Black Widow, but depending on what route Sony takes Spider-Woman in, there’s no reason this couldn’t work. 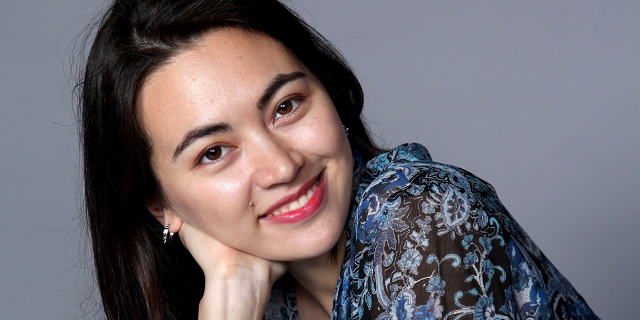 Jessica Henwick recently revealed that she came close to playing Rey in the Star Wars sequel trilogy, and that’s something a lot of fans would have liked to see, especially after her work in Iron Fist.

The Netflix series won the actress a lot of fans, but with her unlikely to get the opportunity to return to the Marvel Cinematic Universe, it would be great to see her instead suit up in the SUMC.

She could be a truly badass version of Spider-Woman, and has the fighting skills to make Jessica Drew feel like a true force to be reckoned with on the big screen. That’s a must for this hero! 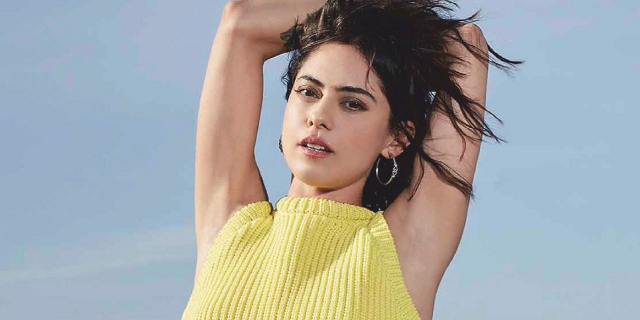 Rosa Salazar is another up and comer who won’t get the opportunity to return to the role that put her on the map. Alita: Battle Angel boasted a huge budget (making it impossible for it to turn a decent profit), but Salazar’s performance – which was heavily enhanced with CGI – stood out.

She’s a likeable, talented presence who is no stranger to action, and she could bring a human quality to Jessica Drew which Tom Hardy’s Eddie Brock, for example, was lacking.

He wasn’t a character it was fun to spend time with until he transformed into Venom but Spider-Woman needs to be more than that, and we’re confident Salazar has all the necessary qualities to make it work. 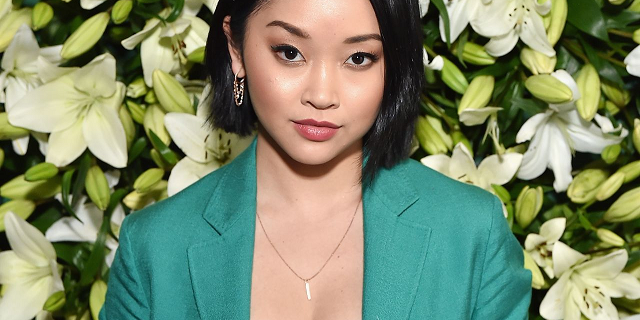 Lana Condor had a bit part in X-Men: Apocalypse as Jubilee, but she’s since gone on to do much more than that. She’s excelled in To All the Boys I’ve Loved Before and its various sequels, while it was recently revealed that the actress also came close to landing the role of Rey in Star Wars.

That aside, and Condor is another fresh face whose big break is surely on the horizon and it’s not hard to see why she would make a good choice for a character such as this.

Yet again, she’s not necessarily someone fans would suggest for the role, but if you can’t picture her playing a badass superspy, we’re not sure what to say! This would be something different, but that’s no bad thing, and it would add a diverse and exciting talent to the planned movie. 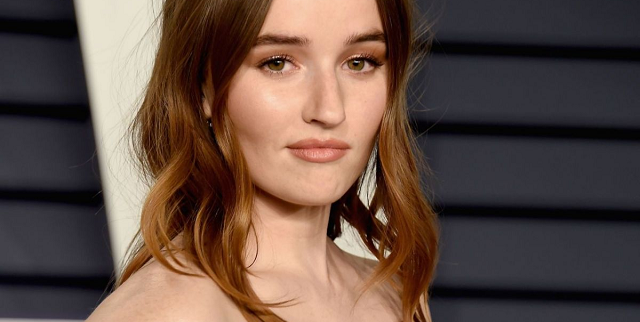 Kaitlyn Dever may not seem like the most obvious choice to play Spider-Woman, but she’s an incredible actress who has delivered amazing performances in the likes of Unbelievable and Booksmart.

Remember, in the Ultimate Universe, Jessica Drew is a female clone of Peter Parker’s, and with Sony not having access to S.H.I.E.L.D. and HYDRA, Sony could easily choose to take things in that direction.

In that case, Dever could be a perfect fit, and she would bring a youthful energy to the webbed warrior which helps her stand out as a vibrant and unique new addition to Sony’s own shared world.