Skip to content
Star Wars: The Rise of Skywalker‘s theatrical run is already winding down and while the Skywalker Saga has passed $1 billion at the worldwide box office, it’s performed nowhere near as well as the previous instalments in the sequel trilogy. Much of that can be blamed on the fact reviews weren’t great and there’s now more bad news for Lucasfilm!

With the final wave of verdicts in (there may be a handful more when The Rise of Skywalker hits Blu-ray but that seems unlikely as over 470 critics have weighed in thus far), it now has a score of 52% on Rotten Tomatoes.

That means its the lowest rated Star Wars movie ever behind The Phantom Menace‘s 53%. The only one that’s rated lower than that is 2008’s The Clone Wars animated feature with 18% but the finale to this saga getting a lower score than the widely hated first prequel movie is definitely a shocker.

To see how each of the Star Wars movies have fared on Rotten Tomatoes, hit the “View List” button! Critics Consensus: A legendarily expansive and ambitious start to the sci-fi saga, George Lucas opened our eyes to the possibilities of blockbuster filmmaking and things have never been the same. Critics Consensus: Dark, sinister, but ultimately even more involving than A New Hope, The Empire Strikes Back defies viewer expectations and takes the series to heightened emotional levels. Critics Consensus: Though failing to reach the cinematic heights of its predecessors, Return of the Jedi remains an entertaining sci-fi adventure and a fitting end to the classic trilogy. 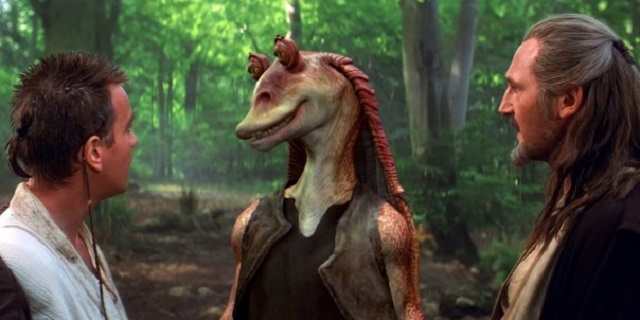 Critics Consensus: Burdened by exposition and populated with stock characters, The Phantom Menace gets the Star Wars prequels off to a bumpy — albeit visually dazzling — start. Critics Consensus: Star Wars Episode II: Attack of the Clones benefits from an increased emphasis on thrilling action, although they’re once again undercut by ponderous plot points and underdeveloped characters. Critics Consensus: With Episode III: Revenge of the Sith, George Lucas brings his second Star Wars trilogy to a suitably thrilling and often poignant — if still a bit uneven — conclusion. 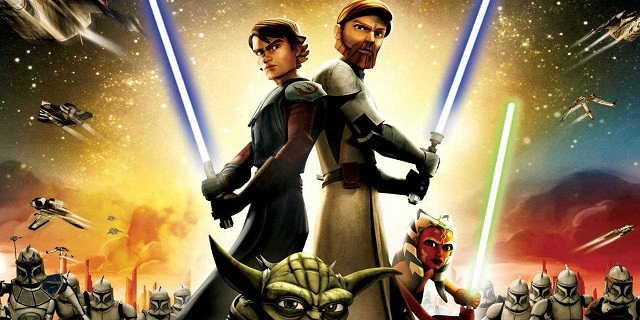 Critics Consensus: Packed with action and populated by both familiar faces and fresh blood, The Force Awakens successfully recalls the series’ former glory while injecting it with renewed energy. Critics Consensus: Rogue One draws deep on Star Wars mythology while breaking new narrative and aesthetic ground — and suggesting a bright blockbuster future for the franchise. Critics Consensus: Star Wars: The Last Jedi honors the saga’s rich legacy while adding some surprising twists — and delivering all the emotion-rich action fans could hope for. Critics Consensus: A flawed yet fun and fast-paced space adventure, Solo: A Star Wars Story should satisfy newcomers to the saga as well as longtime fans who check their expectations at the theater door. 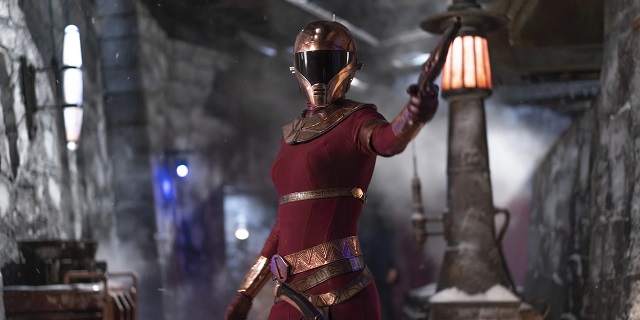 Critics Consensus: Star Wars: The Rise of Skywalker suffers from a frustrating lack of imagination, but concludes this beloved saga with fan-focused devotion.