Obtaining the Campaigns list from the server has failed! Server returned unexpected content.
Skip to content
Following that intriguing reveal of the Batsuit Robert Pattinson will don in The Batman, fans endlessly debating what it might tell us about Matt Reeves’ highly anticipated DC Comics movie.

The video – which was clearly a costume test of some sort – was bathed in red lighting, meaning it wasn’t exactly easy to see all the minute details on the suit (it’s also resulted in “Daredevil” trending on Twitter due to the mask looking not all that different to the Man Without Fear’s).

Now, though, we’ve rounded up some hi-res, black and white screenshots to bring you an even better look at the Batsuit we will see in what is believed to be the first instalment in a trilogy.

To check out these detailed shots of the costume, hit the “Next” button to click through the gallery! 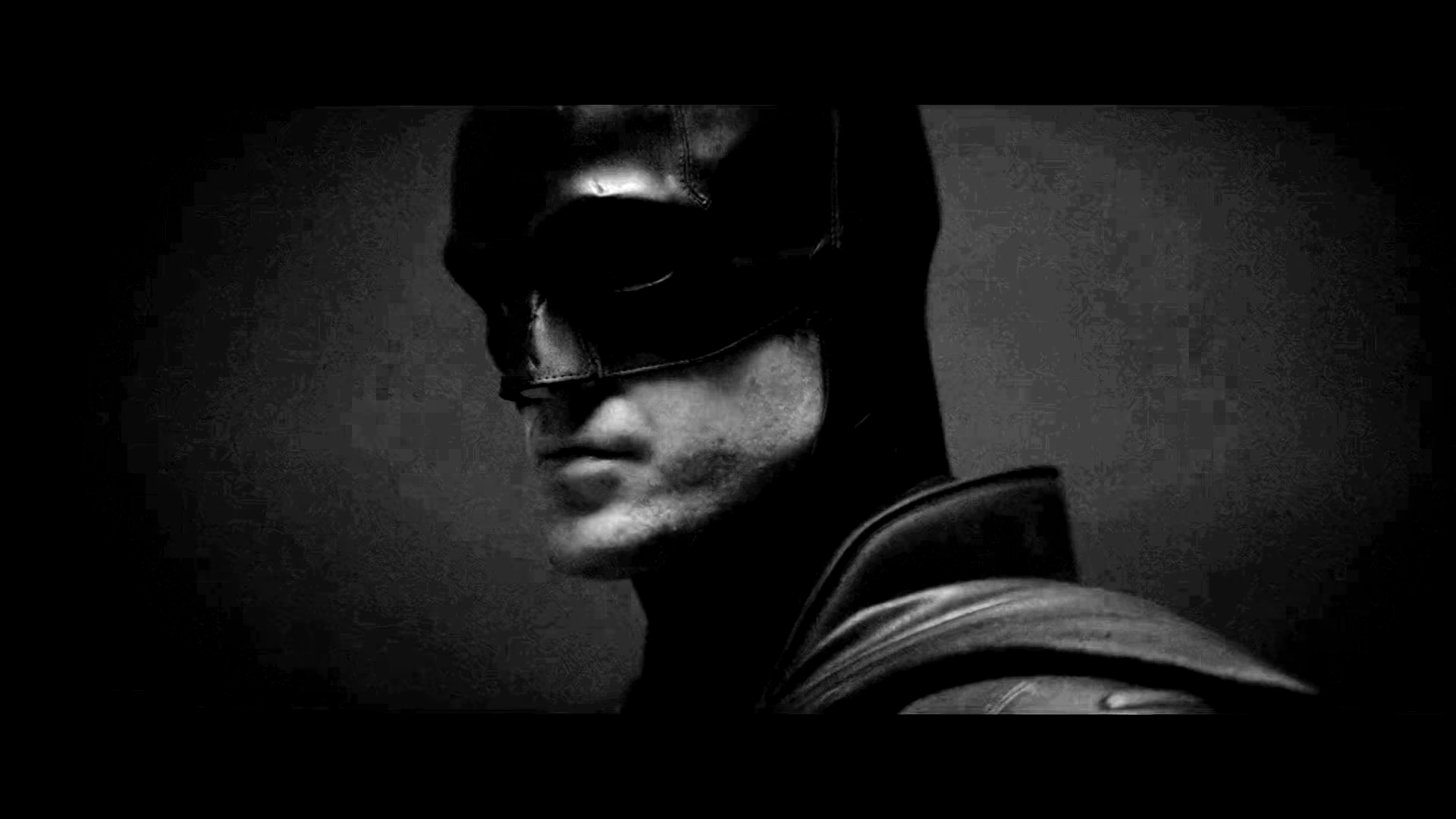 Yes, that does appear to be stitching on Batman’s mask and it’s oddly reminiscent of what Adam West wore in the classic TV series.

With no ears on display, it’s fair to say this doesn’t look very Batman-esque. If you imagine them, though, then it’s easy enough to see what Reeves is going for with this take on the hero.

Unfortunately, unfavourable comparisons to a gimp mask could also be made… The nose on the mask isn’t overly pronounced, and that’s probably why there have been so many comparisons to Daredevil.

However, what we’re really interested in looking at in this shot is that collar (which appears to be connected to the hero’s cape). It’s something completely different to what we’ve seen in the past and easy to see why those rumours claimed that Lee Bermejo’s work was an influence here. Something everyone seems to love about this costume is that it appears to be heavily armoured. It’s an awesome look for the Caped Crusader, and one that worked wonderfully in the Arkham series of video games.

It looks like a heavy suit, and one which will definitely protect Batman while he fights criminals in Gotham City.

There’s also a “homemade” feel of sorts to the suit which definitely makes it feel like Bruce Wayne has made this suit alongside Alfred Pennyworth rather than with Wayne Industries’ tech. Now, a lot of fans have theorised that the Bat-symbol on the World’s Greatest Detective’s suit is possibly a Batarang that he’s able to remove and throw at his enemies.

It’s a fun and undeniably plausible theory, but we have another idea about what significance it has to the hero in this particular take on the iconic DC Comics character. Look closely at that “logo” and it actually looks like it’s been made from parts of a gun.

Comic book fans will be all too aware that the Dark Knight hates those (Ben Affleck’s version of the hero using them was a real issue for fans), and it would make sense for that symbol on his chest to have been made from the gun Joe Chill used to kill his parents.

It’s also pretty twisted and dark, but Bruce Wayne isn’t the most stable of people… Robert Pattinson isn’t a huge guy, but this armoured Batsuit appears to have given the impression that he is, and there’s no denying that he appears to be a physically imposing version of the hero.

It’s a shame we don’t get a better look at the cape but it seems to be comic accurate. 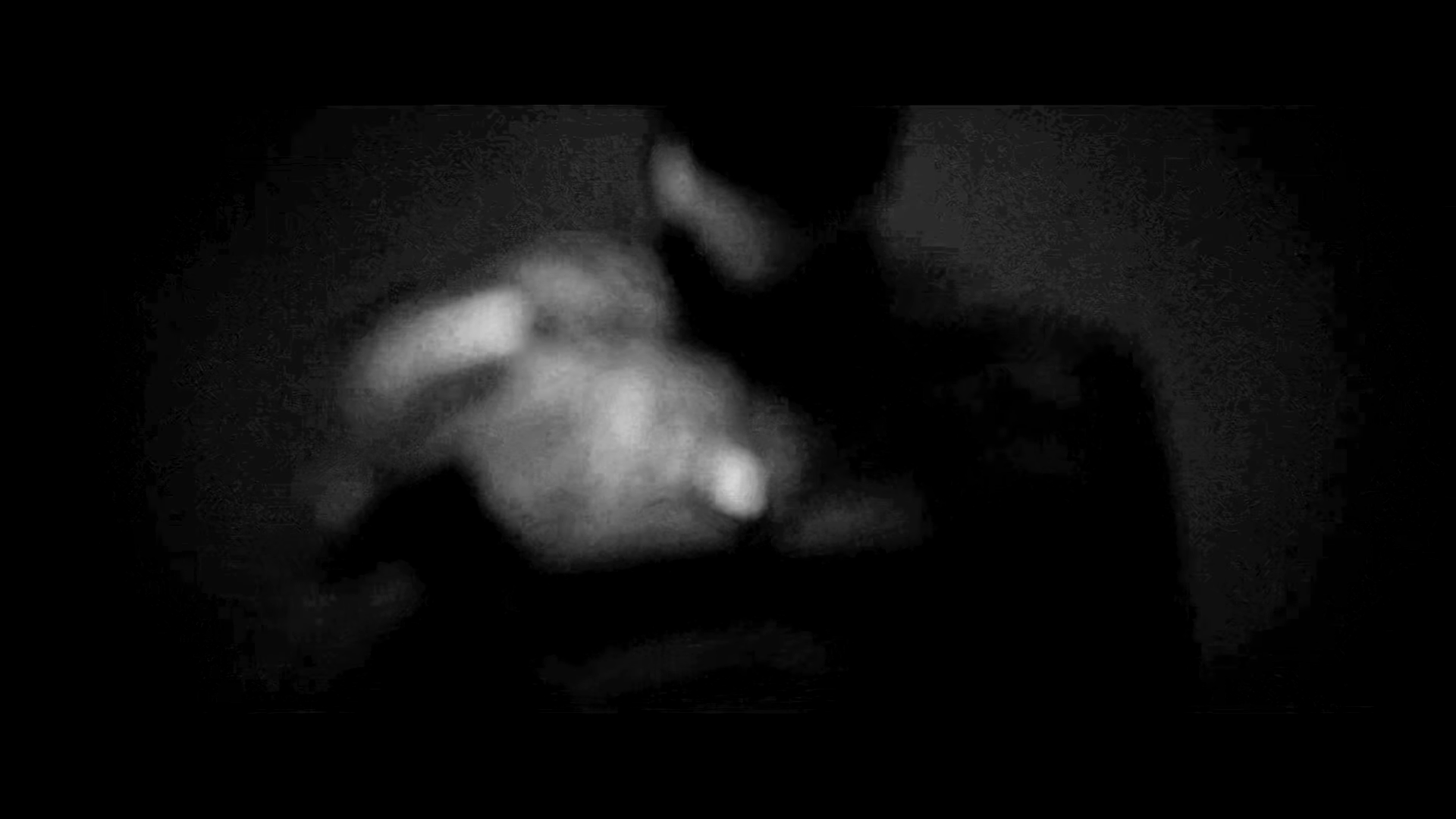 What are your thoughts on this take on The Batman? Are you looking forward to getting a proper look at the costume? Let us know your thoughts in the comments section down below.