The secrecy surrounding season 1 of The Mandalorian meant that merchandise for the series was hard to find last November, but Disney is already releasing items for the upcoming season 2.

For now, the focus on Din Djarin and his shiny new Beskar armor. Even now, toys and Funko Pop figures featuring the bounty hunter in his second set of armor are few and far between, with most content for the show depicting the character in the battered version he was introduced in.

That’s unfortunately the nature of the beast with a series like this one, and chances are there will be a real shortage of merchandise featuring the likes of Boba Fett and Ahsoka Tano this year.

The last thing Disney will want is for first looks at those characters to be revealed through t-shirt designs or leaked toys, so chances are there won’t be many Ahsokas under Christmas trees this year. However, it’s likely we will get to see The Child dominate store shelves, especially if the cuteness overload in the first teaser trailer is any sort of indication of what’s on the way.

Hopefully, the curtain will continue being pulled back on the series in the weeks to come.

Click HERE for more The Mandalorian news from CBM! 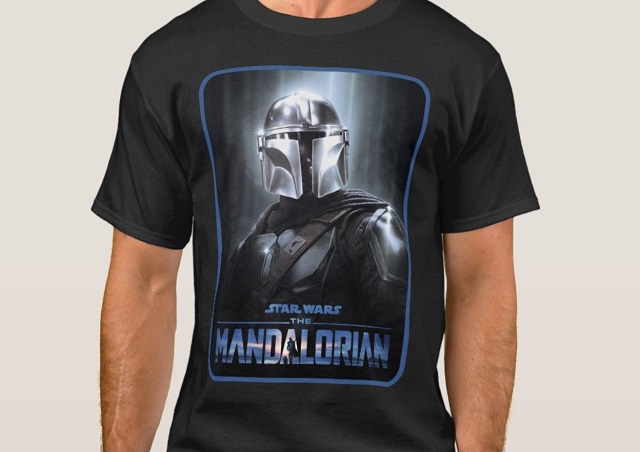 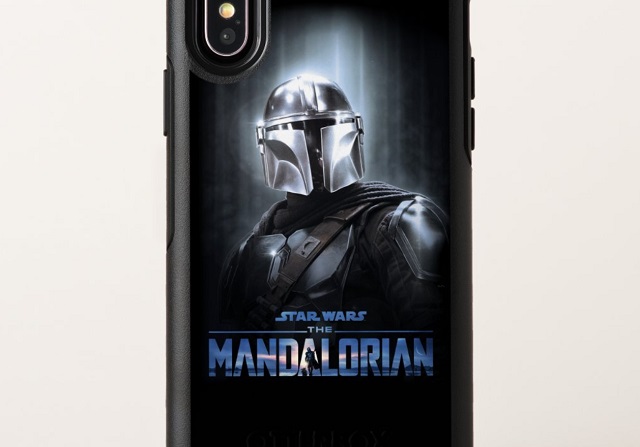