Skip to content
The second episode of Titans’ sophomore season is set to air on DC Universe this Friday, and the streaming service has now debuted a full batch of promotional images and a slightly longer synopsis to give fans a better idea of what to expect.

The episode is titled “Rose,” which obviously suggests this hour will focus primarily on Slade Wilson’s troubled daughter. She’s featured here, along with Dick, Rachel, Kory, Donna Troy, and more.

The stills aren’t particularly exciting, but the episode is expected to be a big step up from the somewhat lackluster season premiere. Check ’em out by hitting the view list button below, and let us know what you think. 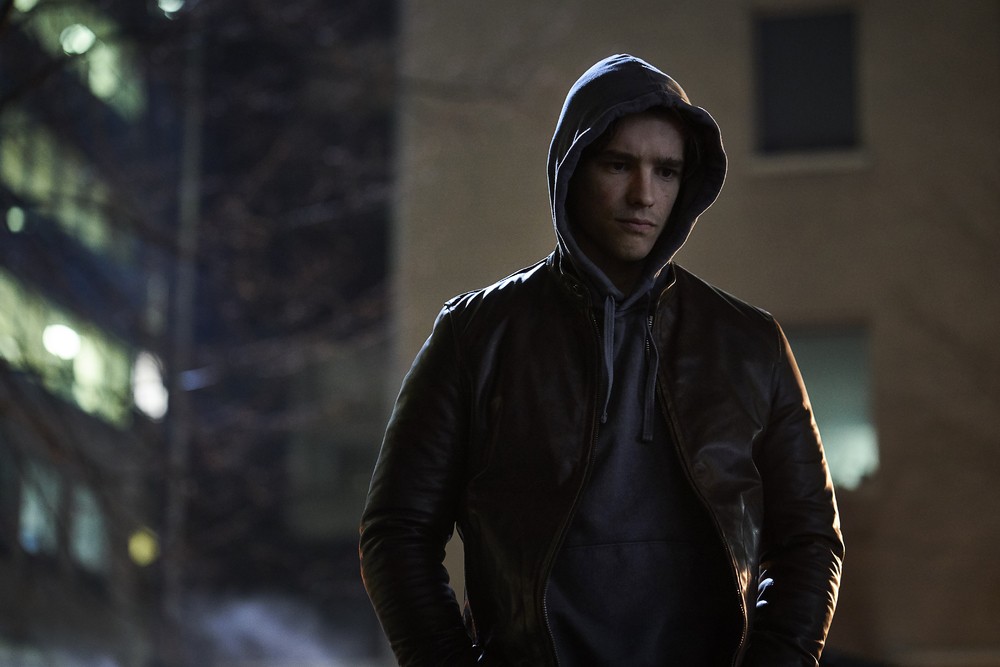 Most of the images feature Dick Grayson, who literally burned away the mantle of Robin towards the end of season 1. He is expected to suit-up as Nightwing at some point, but we haven’t had official confirmation that it’s going to happen this season.

Based on these images, it looks like Dick will be the first Titan to encounter Rose. 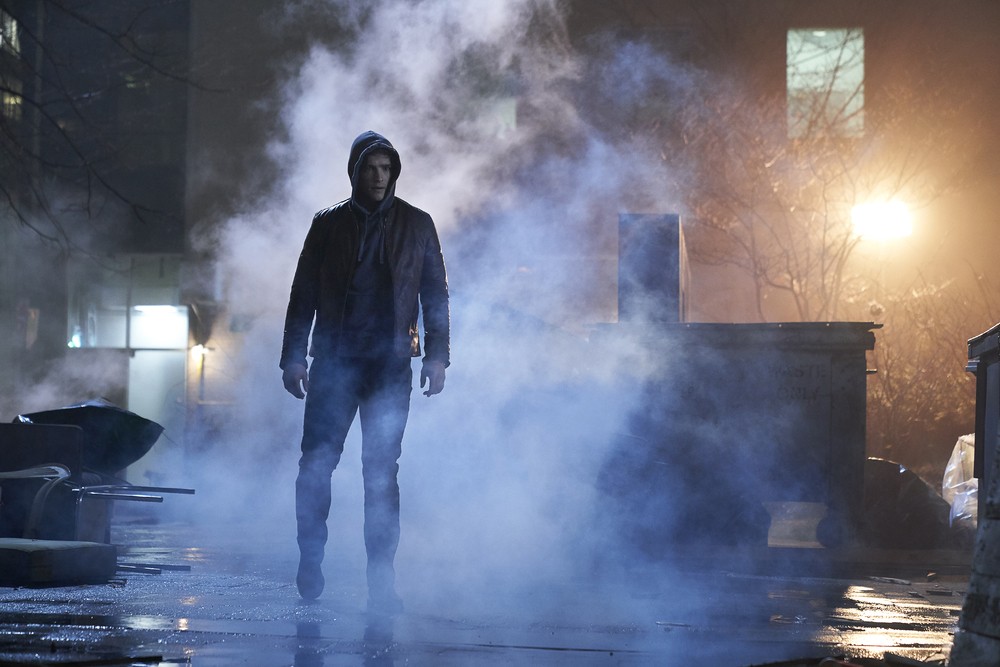 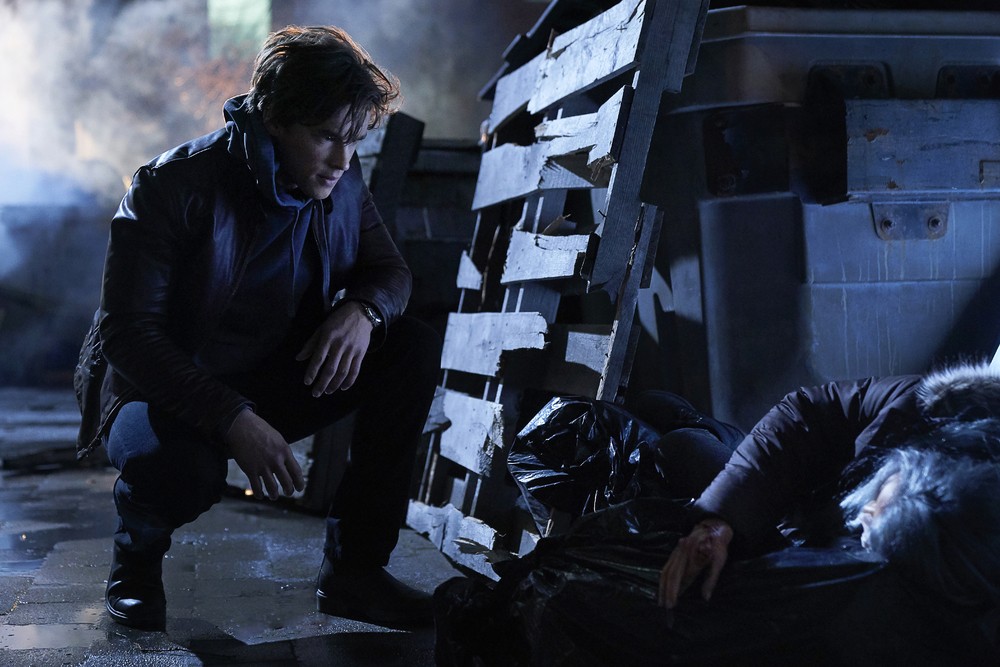 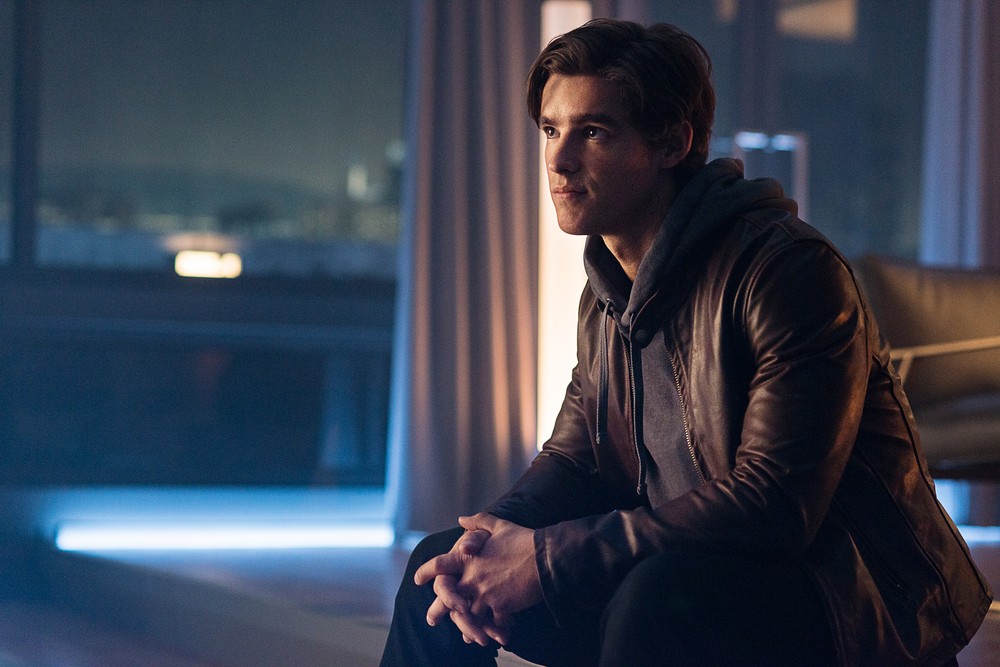 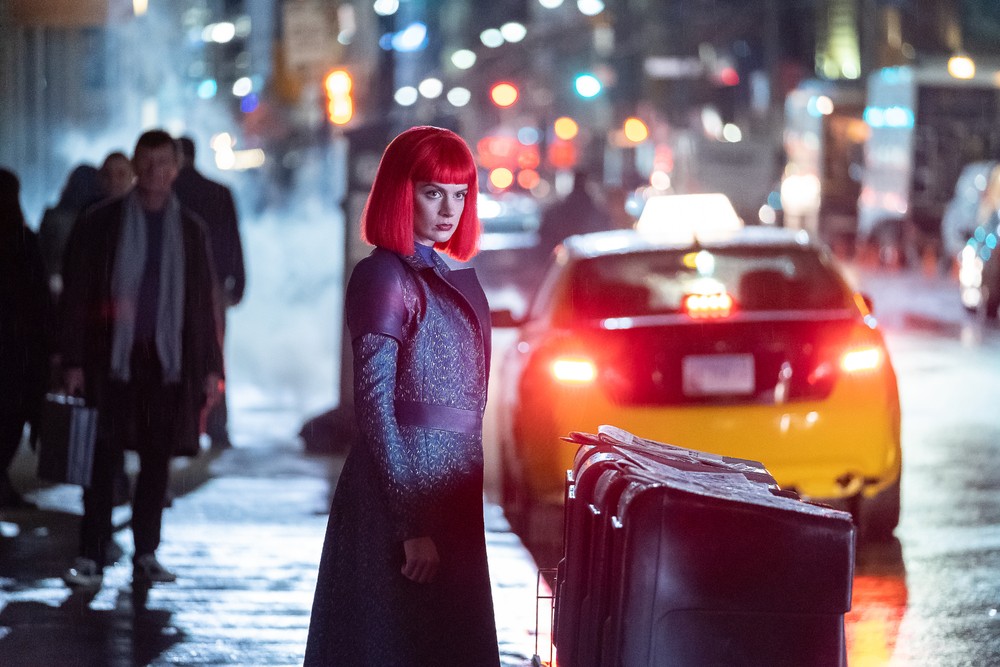 Starfire and Donna Troy didn’t exactly hit it off when they first met in the season 1 finale, but it looks like they’ll be putting their differences aside in order to track down a rogue metahuman known as Shimmer. 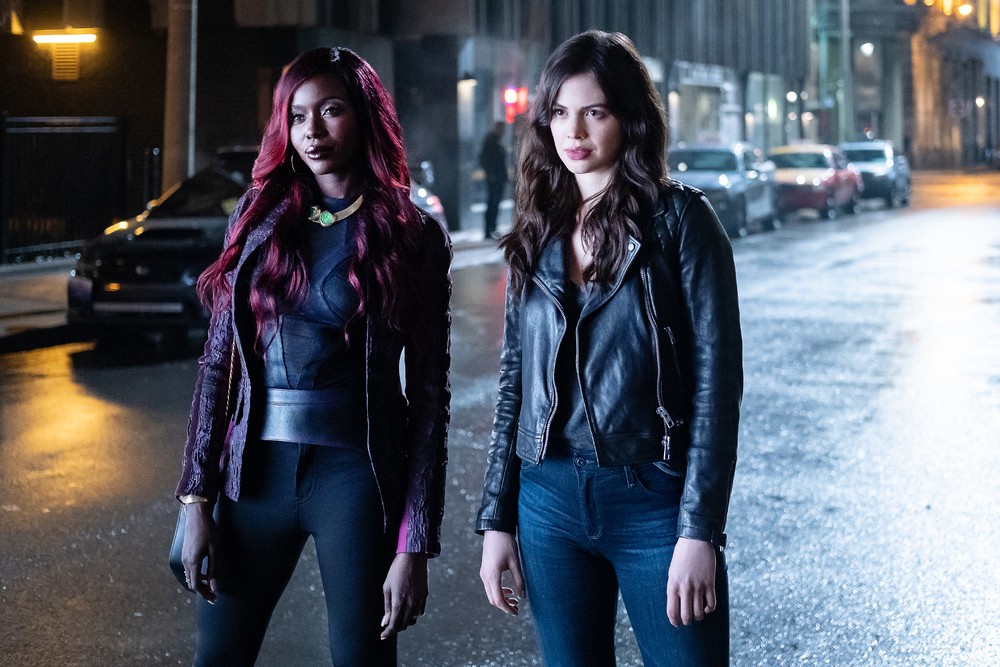 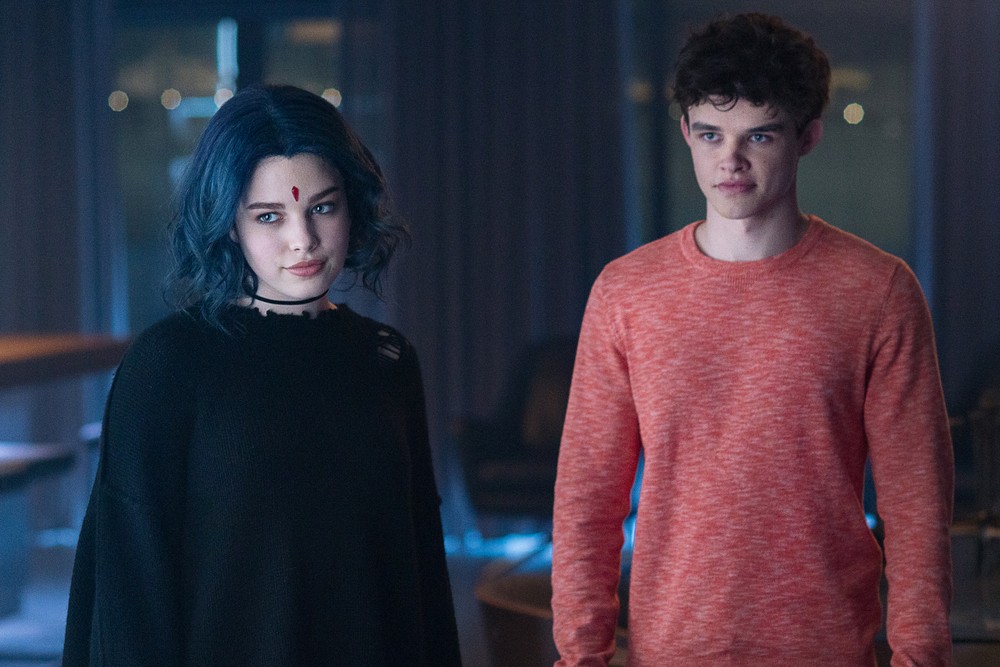 Raven and Robin didn’t share much screen-time last season, but it looks like their experiences with Trigon may have forged more of a connection between the young heroes. 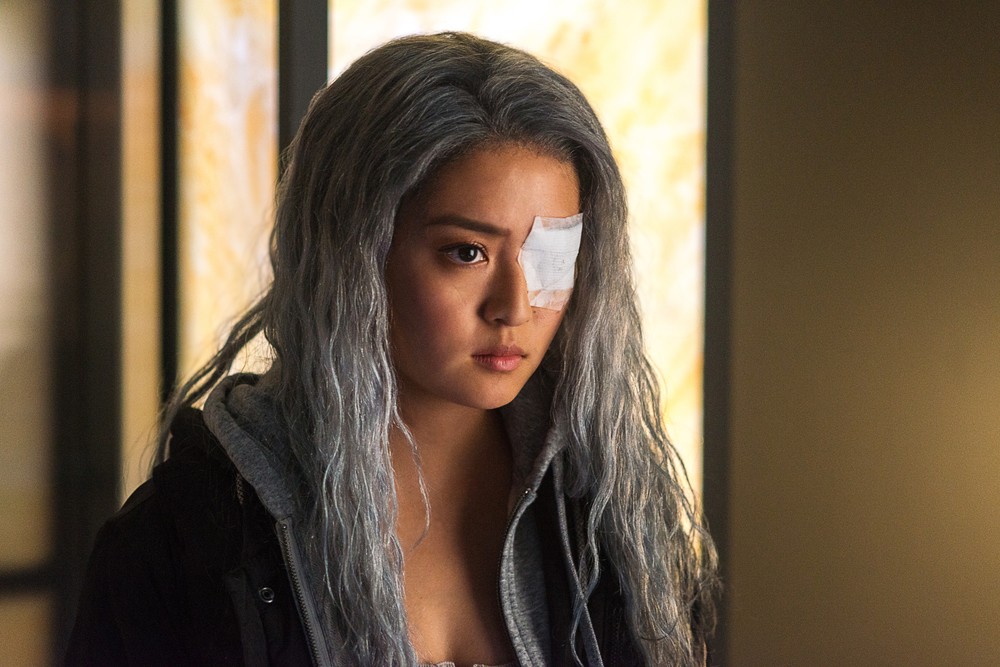 Rose Wilson, aka Ravager, will encounter the Titans during Friday’s episode, and there’s a good chance their association will lead to her father coming after his old enemies in an effort to reconnect with his estranged daughter. 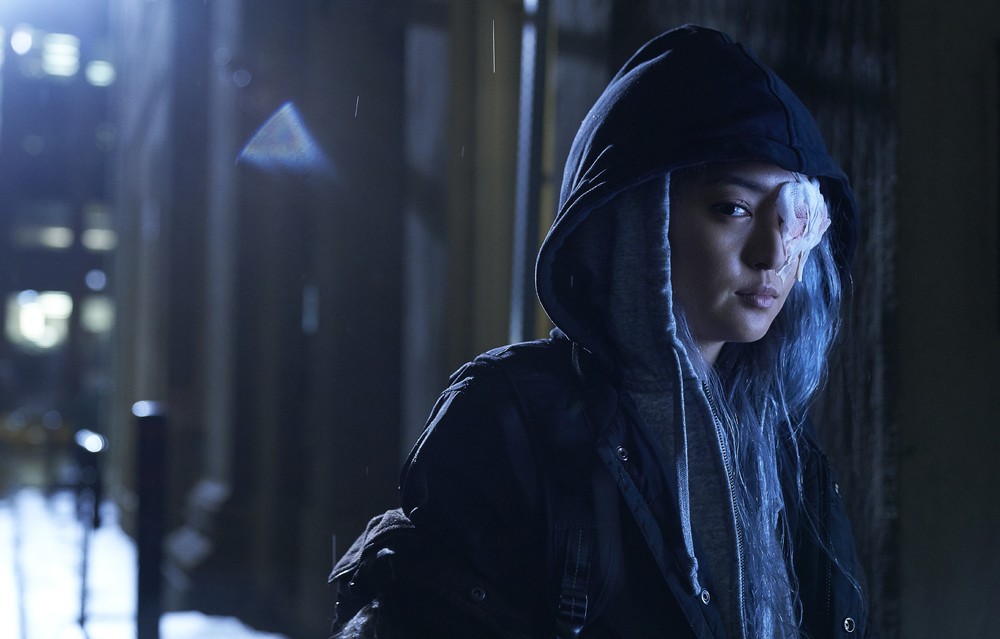 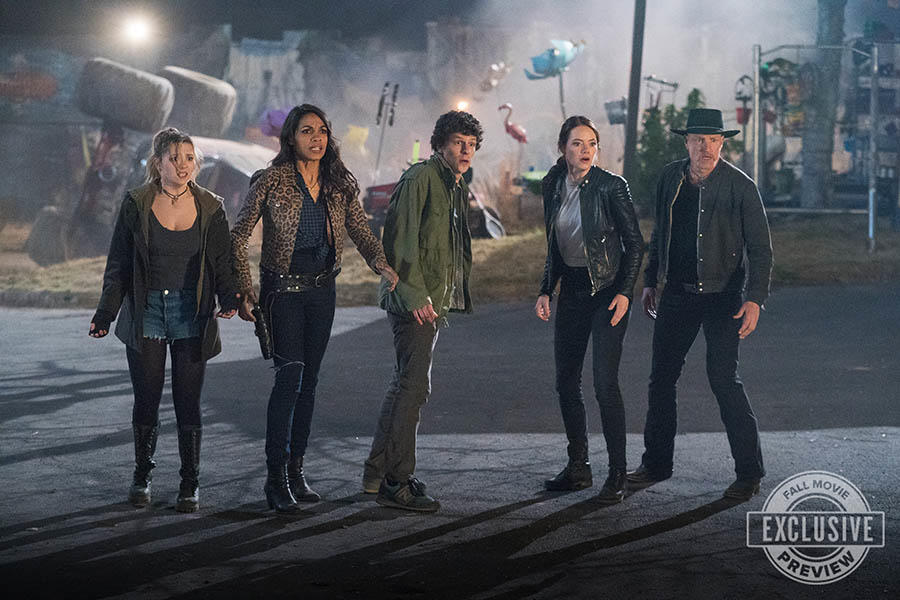 In the sequel, written by Rhett Reese & Paul Wernick and Dave Callaham, through comic mayhem that stretches from the White House and through the heartland, these four slayers must face off against the many new kinds of zombies that have evolved since the first movie, as well as some new human survivors. But most of all, they have to face the growing pains of their own snarky, makeshift family.