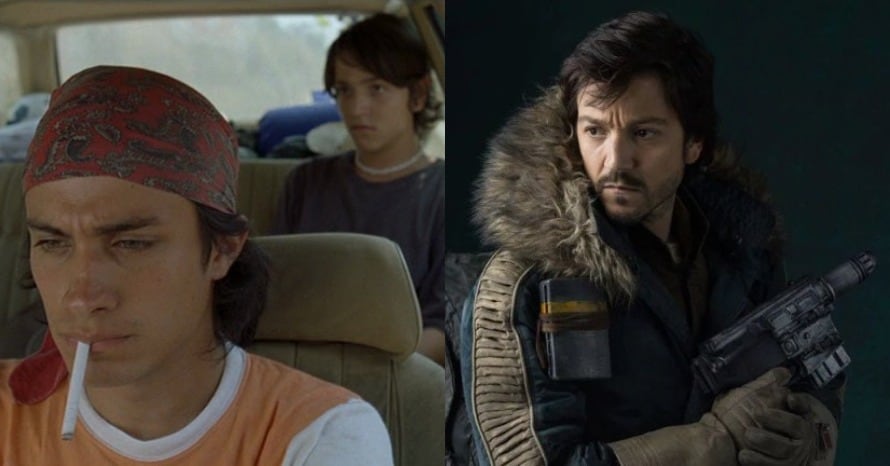 Gael Garcia Bernal would be down for a role in Diego Luna’s Star Wars series Andor.

In 2016, Diego Luna played Rebel Alliance Captain and Intelligence Officer Cassian Andor in Lucasfilm’s first official Star Wars Story film Rogue One. The film was praised by critics and fans alike, and in 2018, it was announced that a prequel series centered on Cassian Andor’s adventures before he joined the mission to retrieve the Death Star plans was in development for Disney Plus.

In a recent interview, Gael Garcia Bernal was promoting his new film Old, directed by M. Night Shyamalan. While speaking with The Independent, he mentioned that he would be interested in reuniting with his Y tu mamá también co-star Diego Luna on the upcoming Star Wars series Andor:

“If Cassian Andor ever needs to find his lost brother or something, then maybe they can call me. Or his antagonist. That would be cool actually! In a galaxy far away! I mean, I am curious. If something comes along that is interesting like that… I would consider it, I guess.”

Would you like to see Gael Garcia Bernal as part of Andor? Sound off in the comments below.

Rogue One: A Star Wars Story is available on Digital HD, Blu-Ray, and DVD, while Andor will hit Disney Plus in 2022. Stay tuned for all the latest news on Diego Luna’s Andor, and be sure to subscribe to Heroic Hollywood’s YouTube channel for more great video content!