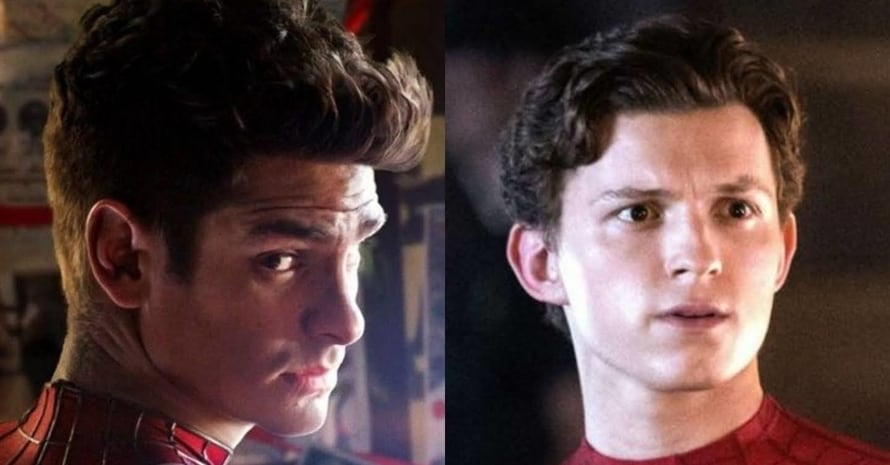 Andrew Garfield has revealed what he thinks about Spider-Man: No Way Home star Tom Holland.

Before Tom Holland became the Marvel Cinematic Universe’s Spider-Man, Andrew Garfield was the big-screen web crawler. Occupying the big screen for two films: The Amazing Spider-Man and its sequel, Garfield’s take on the nerdy Peter Parker was praised universally. Garfield passed the torch onto Holland when he stepped into the role of Spider-Man for Captain America: Civil War. Since then, Holland has appeared as Spidey numerous times and is currently set to headline a third film that should wrap up this current trilogy.

Seeing as Andrew Garfield and Tom Holland are both from England and have taken on the role of Spider-Man, one would imagine the two have some rather interesting things to take about. During Wired’s Autocomplete Interview with Andrew Garfield, the star revealed what he really thinks about his Spider-Man successor.

“I really like him. I think he’s a wonderful person. I met him once at the BAFTAs one year. We had a lovely talk. He’s a Kingston boy, [so] we’re neighbors pretty much. He’s from Surrey. As an actor, I think he’s absolutely wonderful. I’m super grateful that he’s the one filling out the suit. I love those films. I think they’ve just done an incredible job with it.”

Here is the synopsis for Tom Holland’s Spider-Man: No Way Home:

Spider-Man: No Way Home will hit theaters on December 17, 2021. Stay tuned for all the latest news surrounding Tom Holland’s future as the character and be sure to subscribe to Heroic Hollywood’s YouTube channel for more original video content.