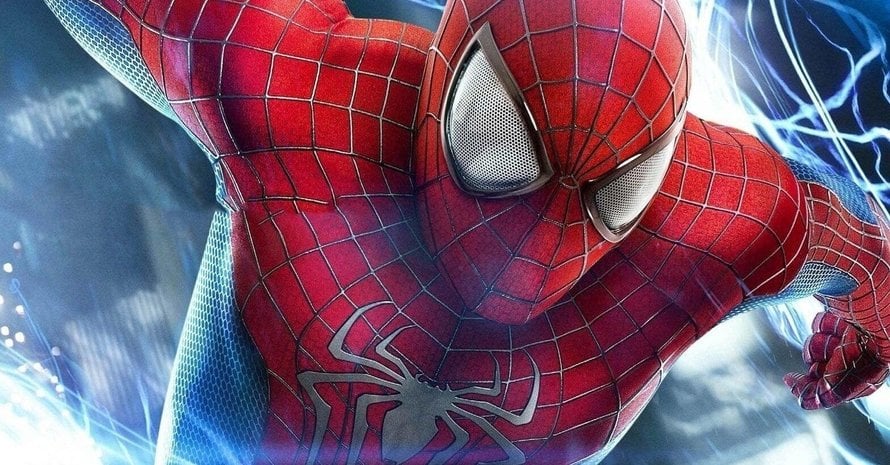 Andrew Garfield’s stuntman has clarified the comments he made regarding a potential Amazing Spider-Man threequel.

After Andrew Garfield’s return in Spider-Man: No Way Home, fans have been clamoring for the star to complete his The Amazing Spider-Man trilogy. While Garfield’s films weren’t warmly received at the time, the power of hindsight and the star’s powerhouse performance in No Way Home has prompted fans to campaign for a new film. While there have been murmurs that Sony and Marvel Studios would revisit the character, they have largely been rumors. However, the movement to bring the threequel to life received some life earlier last week – until they were taken away.

Andrew Garfield’s stunt double William Spencer has been interacting with fans on social media for quite some time after his appearance in Spider-Man: No Way Home. In thanking fans, Spencer accidentally replied affirmatively to a comment that asked if The Amazing Spider-Man 3 would be moving ahead.

After noticing his blunder, the stunt double took to Instagram to clarify his comments and to ensure fans that he has no knowledge if Andrew Garfield and Marvel are moving forward with an Amazing Spider-Man threequel.