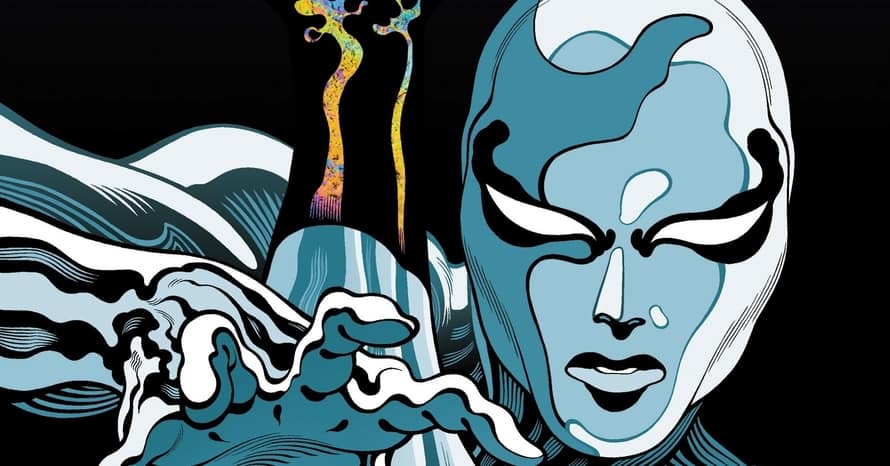 Ant-Man writer Adam McKay recently talked about his work on a Silver Surfer film and expressed his desire to make it someday.

Adam McKay has become one of the biggest directors in Hollywood due to the awards recognition of The Big Short and Vice. You might not have known that McKay was also one of the writers on Marvel Studios’ Ant-Man script and worked on a Silver Surfer movie back in the day.

On a recent episode of Happy Sad Confused, Adam McKay talked about developing the Silver Surfer film and tried to recall why it didn’t come to fruition:

The Fantastic Four are about to enter the Marvel Cinematic Universe under the direction of Jon Watts, so the Silver Surfer might not be far behind. Later on in the podcast, Adam McKay teased a little bit more about his take on Silver Surfer, which got him excited about revisiting the project:

“If you look at Galactus and the origin story of the Silver Surfer, how he sacrificed himself for his home planet. Norrin Radd, was that his name? I haven’t thought that name in a long time. That would be a very easy one to make it an environmental allegory. I think that could be an incredible movie, and I think it could be visually the most stunning Marvel movie that’s ever been made. I haven’t lost interest in that. In fact, now that you mention it maybe I’ll lob a phone call and see what’s going on.”

Would you like to see Adam McKay tackle a Silver Surfer film? Let us know in the comments section below!

Here is the synopsis for the first Ant-Man film:

The next evolution of the Marvel Cinematic Universe brings a founding member of The Avengers to the big screen for the first time with Marvel Studios’ “Ant-Man.” Armed with the astonishing ability to shrink in scale but increase in strength, master thief Scott Lang must embrace his inner-hero and help his mentor, Doctor Hank Pym, protect the secret behind his spectacular Ant-Man suit from a new generation of towering threats. Against seemingly insurmountable obstacles, Pym and Lang must plan and pull off a heist that will save the world.

Stay tuned to Heroic Hollywood for the latest news on the Silver Surfer, Doctor Doom, and the Fantastic Four in the Marvel Cinematic Universe. Also, be sure to subscribe to our YouTube channel for more content in the future!