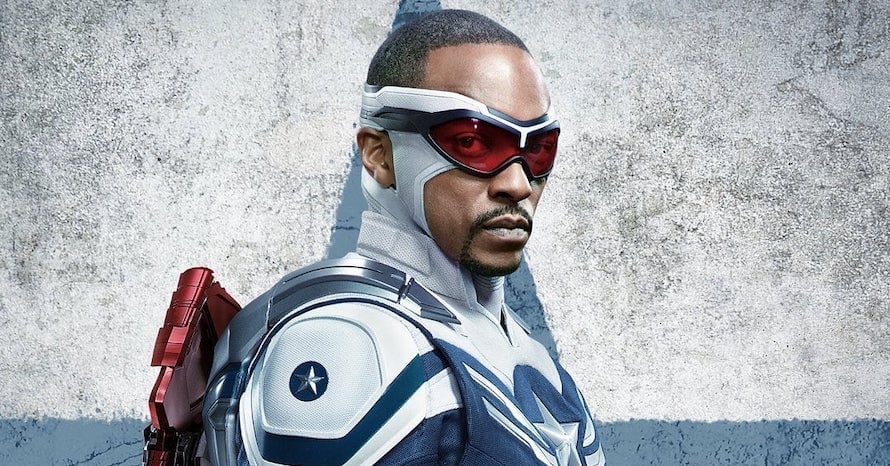 Anthony Mackie opened up about whether or not he will appear in Black Panther: Wakanda Forever as Captain America and shared his reaction to the sequel’s title.

Sam Wilson is officially Captain America in the Marvel Cinematic Universe after the events of The Falcon and The Winter Soldier. Anthony Mackie is now set to star in his own Captain America solo film next, but he will most likely show up in other Marvel Studios projects along the way. Black Panther: Wakanda Forever is one of those possible projects, and he first explained to ET his reaction to the newly announced title:

“It’s dope. I feel like continuing that legacy is very important. There are a bunch of amazing actors and actresses under that Black Panther mantle who are now going to come together, and that legacy will live on. So, I’m really excited that they’re showing that it’s not specifically about Black Panther, but it’s about Wakanda.”

As to whether or not he could appear as Captain America in the upcoming Black Panther sequel, Anthony Mackie said the following:

“I do have a Wakanda visa, so I can go to Wakanda as much as I wan. I have a passport and a Wakanda visa and I’m vaccinated, so I can go to Wakanda. It’s strange now, because of the amount of respect and admiration I have for Chad, having known him for so long. You just want to do everything the right way. I don’t know what that answer is. I don’t know what that right thing is. I just want to make sure that it’s done right for him.”

Do you hope Anthony Mackie appears as Captain America in Black Panther: Wakana Forever? What other Marvel projects do you think he will show up in? Let us know in the comments section below!

Anthony Mackie was last seen in the Marvel Studios series The Falcon and The Winter Soldier. Here’s the official synopsis:

The Falcon and The Winter Soldier is available on Disney Plus. Stay tuned for the latest news regarding the future of the Marvel Cinematic Universe, and make sure to subscribe to our YouTube channel for more content!