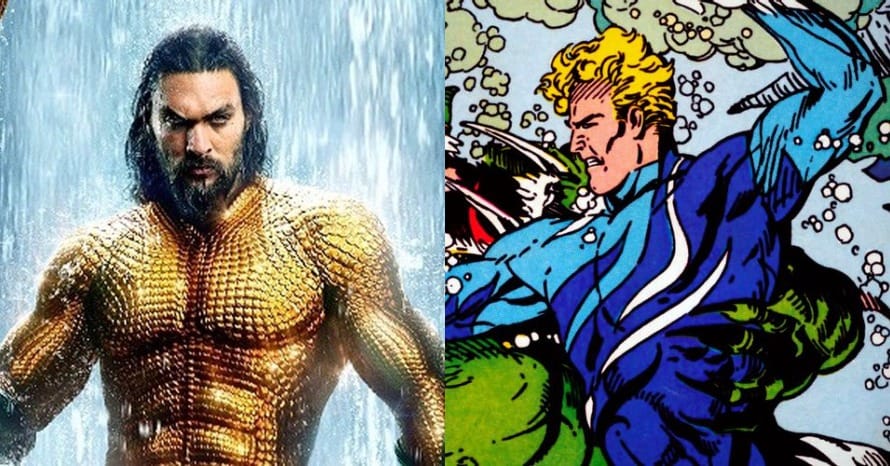 Principal photography on the upcoming DC Extended Universe sequel Aquaman and the Lost Kingdom is under way, and director James Wan has given fans a new look at the King of Atlantis himself, Jason Momoa donning both the classic orange and green suit along with a brand new blue stealth suit that’s inspired by the 1980s blue suit.

You can check out James Wan’s picture of Jason Momoa in the new Aquaman blue suit down below:

As James Wan describes in his caption, the new Aquaman suit takes inspiration from the 1980s blue suit. Given that Jason Momoa is donning his original suit design along with this new one, it’s safe to say that he’s going to be involved in even more action this time around that might require such Atlantean tech with camouflaging abilities.

Here is the synopsis for the first Aquaman film:

Aquaman is available on Digital HD, 4K UHD Combo Pack, Blu-ray, and DVD. Aquaman and the Lost Kingdom will hit theaters on December 16, 2022. Say tuned for all the latest news on the upcoming Aquaman film, and be sure to subscribe to Heroic Hollywood’s YouTube channel for more original video content.