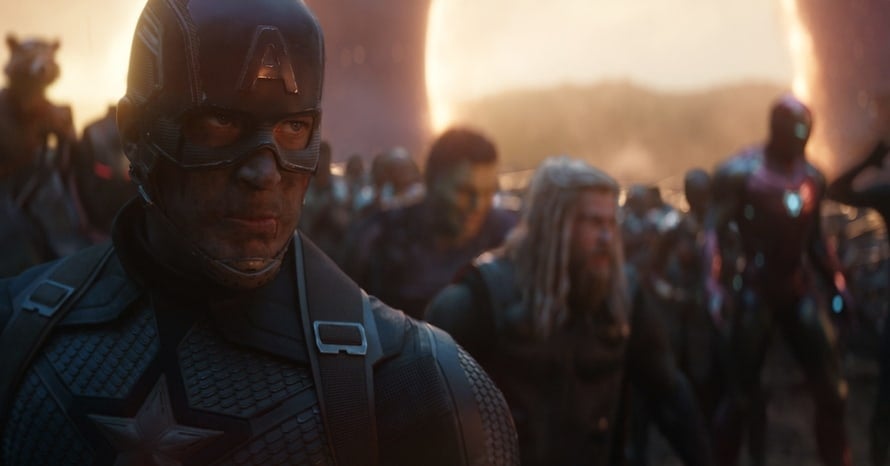 Avengers co-director Joe Russo had a very interesting response when asked about a return to the Marvel Cinematic Universe.

Joe Russo, and his brother Anthony, have helmed more Marvel Studios films than any other director so far. While the filmmakers have gone on to make other projects under their production banner after Avengers: Endgame, it was revealed they were already in talks to return to Marvel Studios.

However, the Scarlett Johansson lawsuit with Disney over Black Widow reportedly caused an impasse in negotiations for the Russo Brothers to helm another Marvel film. The lawsuit has now reached a settlement, and Brandon Davis at ComicBook.com asked Avengers director Joe Russo what the future holds:

“One of these days. We’ll have to see how all this shakes out. I don’t know what they’re going to do with all these characters…What can I say? Look, we love those guys. You know I can’t say one way or the other, but I’d work with them in a heartbeat. It’s the best working experience of our careers. They’re like family to us and we love them, the material, and the fans.”

Avengers: Endgame is available on Digital HD, 4K Ultra HD, Blu-ray, and DVD. Stay tuned for all the latest news on the future of the Russo Brothers in the Marvel Cinematic Universe and be sure to subscribe to Heroic Hollywood’s YouTube channel for more original video content.