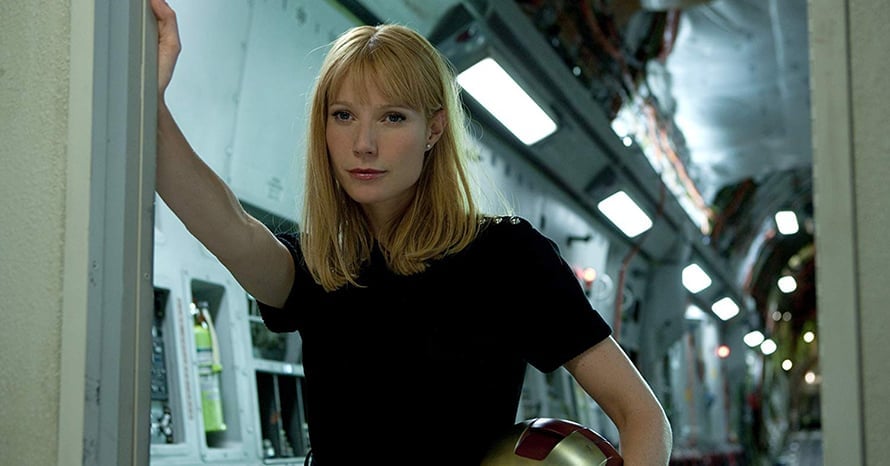 Gwyneth Paltrow revealed she’d be open to returning to the Marvel Cinematic Universe after previously appearing in Avengers: Endgame.

Audiences last saw Gwyneth Paltrow play Pepper Potts in 2019’s Avengers: Endgame, but there’s a possibility she might return in a future Marvel project. The star suited up as Rescue alongside the rest of Earth’s Mightiest Heroes, but since she typically appeared alongside Tony Stark – it seemed like Endgame would be the last time Pepper would show up. But Paltrow recently explained that she’d happily come back for a small part.

In an interview with PEOPLE, Gwyneth Paltrow was asked whether she’d consider reprising her MCU role, and although the star says she would come back – it sounds like she’s not interested in signing on for a larger role. It wouldn’t be surprising if she briefly came back for the Armor Wars series, which will deal with Tony’s death while being led by Don Cheadle’s War Machine. Take a look at Paltrow’s words below.

“I think if it was a small part that I could do in like a day or two, I would of course be open to that.”

Would you like to see Gwyneth Paltrow return as Pepper Potts in the Marvel Cinematic Universe? Should she don the Rescue armor again like she did in Avengers: Endgame? Sound-off in the comments below!

Avengers: Endgame is now available on Digital HD, 4K Ultra HD, Blu-ray, and DVD. Stay tuned to Heroic Hollywood for the latest news on Gwyneth Paltrow’s future as Pepper Potts, and be sure to subscribe to our YouTube channel for more content in the future!