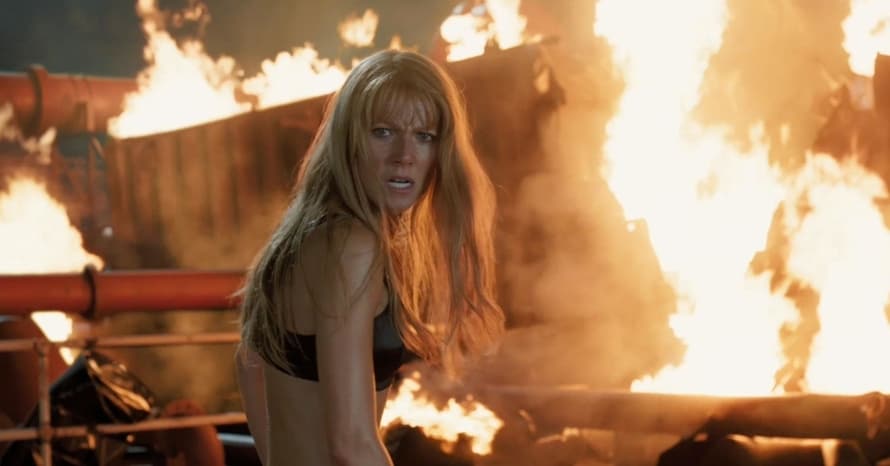 The infamous candle from Avengers star Gwyneth Paltrow based on her private parts recently exploded in a woman’s home.

Early last year, Avengers star Gwyneth Paltrow launched a new candle on her website, Goop, that “smelled” like her vagina. Paltrow later explained that the vagina candle was conceived as a joke, and the candle named after Paltrow’s private parts was followed up with another called, “This Smells Like My Orgasm.”

Gwyneth Paltrow’s candles are in the spotlight once again because the vagina candle recently exploded in a woman’s home, according to The Sun. Jody Thompson from the UK won Paltrow’s candle after taking an online quiz. However, the candle later exploded in Thompson’s living room with a flame reaching 50cm after lighting it. Luckily no one was harmed by the candle explosion, and the situation was handled after they threw the product out of the window.

Would you take a chance by getting one of Gwyneth Paltrow’s scented candles? Sound off in the comments section below!

Avengers: Endgame is now available on Digital HD, 4K Ultra HD, Blu-ray, and DVD. Stay tuned to Heroic Hollywood for the latest news on Gwyneth Paltrow, and be sure to subscribe to our YouTube channel for more content in the future!