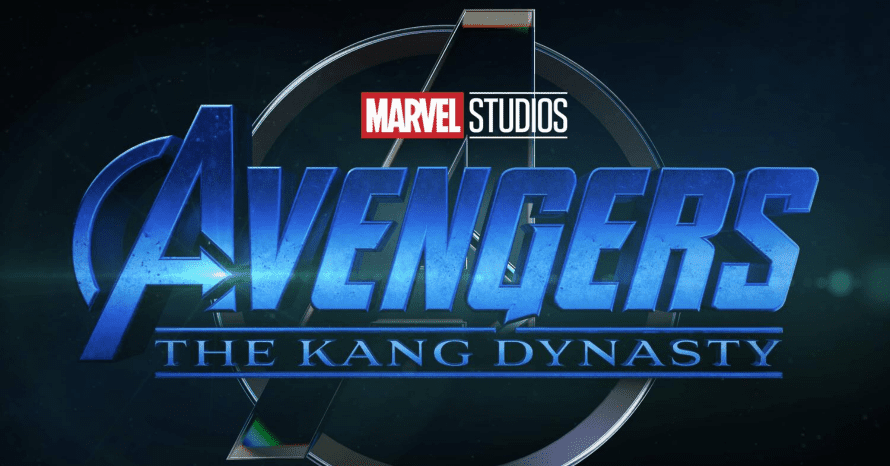 Jeff Loveness, whose previous writing credits include a stint on animated comedy series Rick and Morty, was announced as the writer of the MCU’s fifth Avengers movie earlier this month. He also wrote next year’s Ant-Man and the Wasp: Quantumania.

The writer recently popped up on social media, reaching out to fans for any words of wisdom on how to write a Marvel movie.

Shortly after being announced as the writer of Avengers: The Kang Dynasty, Jeff Loveness took to Twitter to declare he would be “Shooting it this weekend at my place.” Now he has returned to Twitter to ask how to approach the MCU project.

“Hey how do you write a movie?” the writer asked in a new tweet, garnering a host of humorous replies from fans. One responded “story circle,” referencing the story technique spearheaded by Dan Harmon, co-creator of Rick and Morty. “What is that” Loveness wrote back.

While the tweet is obviously intended as a joke, it’s easy to believe Jeff Loveness really is feeling a bit daunted by the prospect of penning an Avengers movie – especially when he’s got to follow up the box-office-dominating Avengers: Endgame.

With Ant-Man and the Wasp: Quantumania introducing Jonathan Majors’ Kang the Conqueror to the MCU, Loveness should be in a good position to take the villain forward into the first half of Phase 6’s two-part finale.

Here is the synopsis for the next Marvel movie set to hit the big screen, Black Panther: Wakanda Forever:

“In Marvel Studios’ ‘Black Panther: Wakanda Forever,’ Queen Ramonda (Angela Bassett), Shuri (Letitia Wright), M’Baku (Winston Duke), Okoye (Danai Gurira) and the Dora Milaje (including Florence Kasumba), fight to protect their nation from intervening world powers in the wake of King T’Challa’s death. As the Wakandans strive to embrace their next chapter, the heroes must band together with the help of War Dog Nakia (Lupita Nyong’o) and Everett Ross (Martin Freeman) and forge a new path for the kingdom of Wakanda.”

Black Panther: Wakanda Forever will hit theaters on November 11, 2022. Stay tuned for all the latest news on Marvel’s upcoming movies and be sure to subscribe to Heroic Hollywood’s YouTube channel for more original video content.