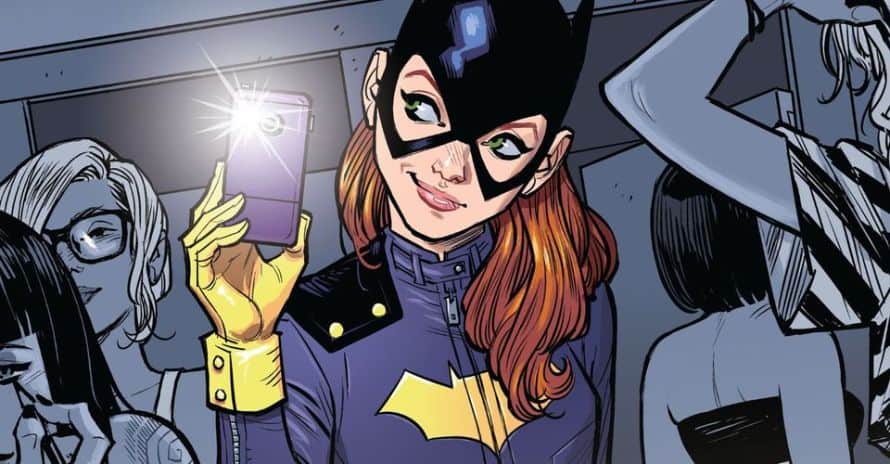 A Batgirl project has been in the works at Warner Bros. since 2017 when news broke that Joss Whedon would helm the DC film. The disgraced director later stepped down, and Birds of Prey scribe Christina Hodson took over scripting duties.

Recently, we learned Bad Boys for Life, and Ms. Marvel directors Adil El Arbi and Bilall Fallah will helm the film with Leslie Grace as the Barbara Gordon version of the character. JK Simmons will also reprise his role as Commissioner Gordon from Justice League. With Batgirl picking up steam, Arbi shared a picture of Christian Hodson’s Batgirl script on a recent Instagram Story. You can see a screenshot of the post via Twitter below:

The next Gotham City-based movie is The Batman, which is shrouded in secrecy. We know that the film will follow Robert Pattinson as a younger version of Bruce Wayne, chronicling Batman during his second year as the Dark Knight. The film will also show off the hero using his skills as a detective more than what we’ve seen before in previous versions of the hero. It is expected to be the first installment in a new trilogy of films with Pattinson.

The Batman is currently scheduled to hit theaters on March 4, 2022. Stay tuned for the latest news regarding HBO Max’s Batgirl and the future of DC Films. Also, make sure to subscribe to our YouTube channel for more video content.