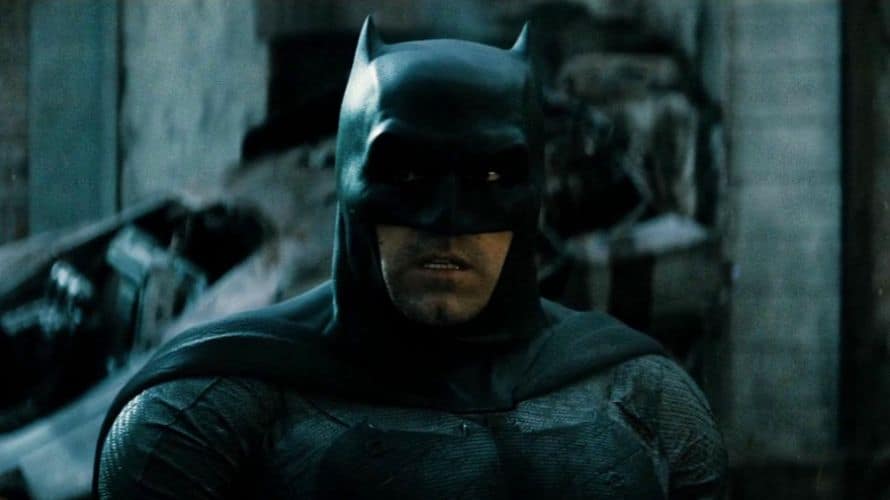 Ben Affleck discusses being Batman, struggles with alcoholism and his time on Justice League.

After a brief stint in rehab and an abismal tenure as Batman, it’s safe to say that Ben Affleck has had a rough go of it over the past few years. Affleck was great in the role, but the actor had to deal with the constant meddling of a studio executives from Warner Bros. The former Batman actor previously opened up about his strenuous time on the set of Justice League and now he’s expanded on the matter.

I did Batman because I wanted to do it for my kids. I wanted to do something that my son would dig. I mean, my kids didn’t see Argo. Zack wanted to do a version of the Frank Miller Dark Knight graphic novel series, which is a really good version of that. Unfortunately, there are a lot of reasons why things go the way they do in the movie business, and just because your face is on the poster doesn’t mean that you’re dictating all of those things — and even if you were, that they would go well.

Affleck also has some fond memories on his time as Batman. He even mentioned that he wore his cape and cowl to his son’s birthday party.

I wore the suit to my son’s birthday party, which was worth every moment of suffering on Justice League.

The actor went on to detail when he went off the rails with his alcoholism and it started around the time of Justice League.

I started drinking too much around the time of Justice League, and it’s a hard thing to confront and face and deal with. I’ve been sober for a while now, and I feel really good — as healthy and good as I’ve ever felt. And the process of recovering from alcoholism has been really instructive. I think it’s great for people who aren’t alcoholics, you know? Like, ‘Be honest. Have integrity. Take accountability. Help other people.’ It’s a good set of things that they teach you. It took me a little while to get it — I had a few slips, like most people — but I feel really good. If you knew how many actors and directors and writers were alcoholics or compulsive in some way — I mean, it’s the most ordinary thing in the world in Hollywood. I’ve worked with actors who showed up drunk! And that was not me. I drank, like, alone in my living room and just passed out, like, with scotch. But I got sober.

What do you think about the actors comments? Are you excited to see Ben Affleck return as Batman in Zack Snyder’s Justice League? Share your thoughts in the comments section below!

Zack Snyder’s Justice League Cut is set to hit HBO Max in March 2021. Stay tuned for the latest news regarding Ben Affleck’s Batman and the future of the DC Extended Universe and make sure to subscribe to our YouTube channel for more content!