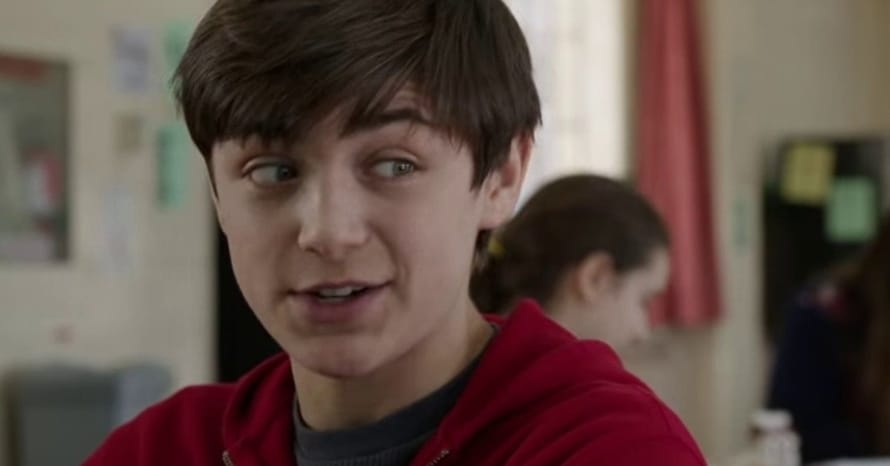 Billy Batson star Asher Angel says Shazam! Fury of the Gods is “everything you want in a superhero movie”.

Shazam! Fury of the Gods is currently filming in Atlanta, with a release set for 2023. The first film in the franchise hit cinemas in 2019, becoming a critical and commercial success. The film proved that audiences would show up for DC films that didn’t feature their A-list characters. Furthermore, Shazam! carved itself out as one of the rare family-oriented films in the increasingly mature genre. The sequel, Fury of the Gods, is set to introduce new characters, as well as expand upon the Shazam family, which was revealed during the climax of the first film.

Asher Angel is set to return as Billy Batson for Fury of the Gods, a young man who holds the power of Shazam within him. In an interview with Entertainment Tonight, Angel discussed his excitement to return to the role of Billy Batson and teased how the sequel is the quintessential superhero movie.

“We’re shooting right now, I’m in Atlanta. We’re shooting the second one. I’ve been here since May, so we’re shooting and everything is going great. It’s crazy, because it’s so long overdue, so to be back feels so good. It’s so great to see Zachary Levi and Jack [Dylan Grazer]. We also have some new additions to the cast, some new people, so it feels so good to be back as Billy Batson. It’s gonna be so much fun. I think the sequel is definitely gonna follow up the first one.”

“It’s kind of got everything you want in a superhero movie. It’s got those heartfelt moments, the action, the comedy, and it’s just everything you’ve ever wanted to see on the big screen. I’m excited.”

Are you excited to see Asher Angel return to the role of Billy Batson? Comment below and let us know!

Shazam! is available on Digital HD, 4K Ultra HD, Blu-ray, and DVD, while Fury of the Gods will hit theaters on June 2, 2023. Keep it locked to Heroic Hollywood for all the latest on Asher Angel and be sure to subscribe to HH’s YouTube channel for more video content