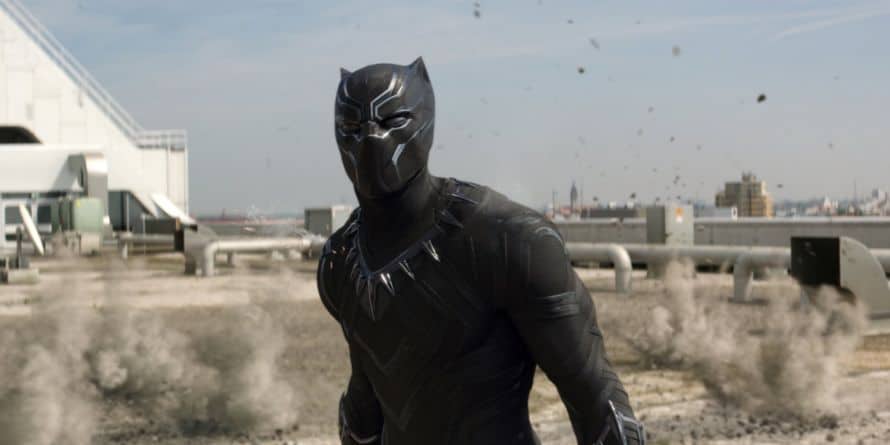 Black Panther: Wakanda Forever has started production in Atlanta. Details on the film are practically non-existent, though it is known that Ryan Coogler will be returning to direct, alongside a majority of the cast from the first film. The cast and crew of Wakanda Forever suffered a grave loss earlier last year when Black Panther star Chadwick Boseman passed away after a four-year battle with colon cancer. Based on speculation and previous comments, the sequel is set to explore the legacy of the Black Panther and be a tribute to Boseman’s character of T’Challa. Marvel Studios president Kevin Feige echoed these sentiments in a new statement to mark the start of production.

At last night’s Black Widow Global Fan Event, Kevin Feige shared a statement focusing on Wakanda Forever. In the statement, Feige touched upon how the cast and crew will make Chadwick Boseman proud with the Black Panther sequel, which is just starting production in Atlanta.

“It’s clearly very emotional without Chad. But everyone is also very excited to bring the world of Wakanda back to the public and back to the fans. We’re going to do it in a way that would make Chad proud.”

Are you excited to see Black Panther: Wakanda Forever? Comment below and let us know!

The sequel is scheduled to hit theaters on July 8, 2022. Stay tuned to Heroic Hollywood for all the latest news on Kevin Feige and the future of the Marvel Cinematic Universe, and subscribe to our YouTube channel for more content!