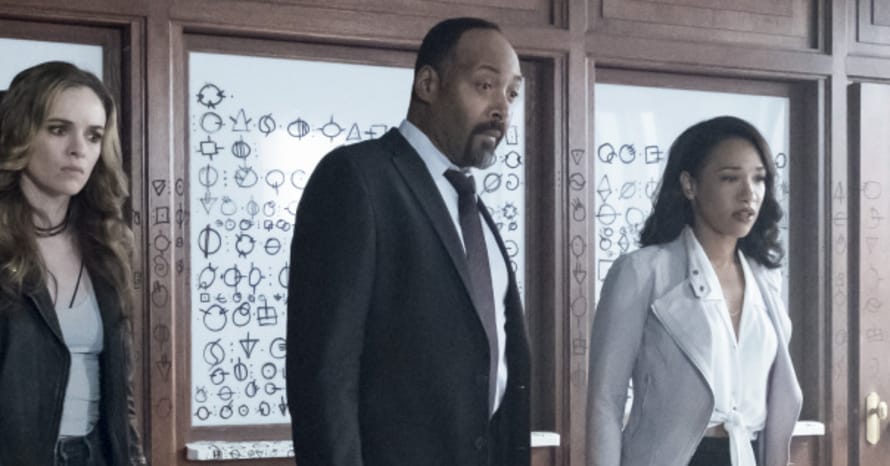 Candice Patton, Danielle Panabaker, and Jesse Martin have all signed deals to return for The Flash‘s eighth season of the series led by Grant Gustin.

The Flash has been running on The CW since 2014, and several stars have come and gone throughout the years. Tom Cavanagh and Carlos Valdes notably left the DC series in its seventh season, but it appears some members of The Flash will be sticking around.

Candice Patton, Danielle Panabaker, and Jesse Martin all had their contracts up after this season, but Deadline reports they will be back for The Flash season eight. They are set to reunite with Grant Gustin, who was already signed on for the upcoming season.

Are you glad Candice Patton, Danielle Panabaker, and Jesse Martin will be back next season? Who else do you want to see stick around? Sound-off in the comments section below!

Here is the synopsis for season seven of The Flash: