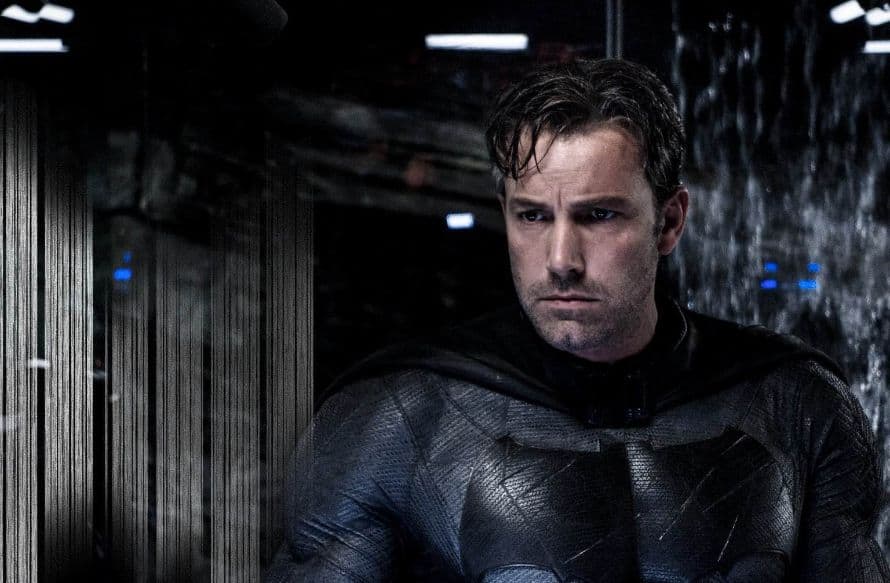 When Batman v Superman first arrived in theaters in 2016, audiences and critics weren’t pleased with the overly dark tone that Snyder was injecting into the DC Extended Universe. But according to writer Chris Terrio, the film was originally a lot grimier and would’ve seen Ben Affleck’s Batman learn nothing from fighting with Superman and Wonder Woman. Surprisingly, it even featured an alternate version of the Lex Luthor ending.

When speaking to Vanity Fair in an in-depth interview about his work in the DCEU, Chris Terrio explained that he fought with the studio on the tone of the movie. Originally, Batman v Superman would’ve shown Ben Affleck’s Dark Knight branding Lex Luthor, showing that he hadn’t learnt anything or evolved. The writer also explained in the interview that there was no plan in place to help map out the DC continuity. Take a look at Chris Terrio discussing Batman v Superman below.

“The studio seemed to take this position after BvS that my writing was too dark and that this was their problem. But what they didn’t mention was that, for example, in the draft of the Batman/Superman script that W.B. had developed—[which was] the draft I was handed when I joined the project—Batman was not only branding criminals with a bat brand, he also ended the movie by branding Lex Luthor. That ending was a point over which I explicitly went to the mat with the studio again and again. I argued that Batman cannot end the movie by continuing this behavior, which amounted to torture, because then the movie was endorsing what he did.”

What do you make of the alternate ending with Ben Affleck’s Batman branding Lex Luthor? Do you think it should’ve been kept in or are you glad it was kept out? Sound-off in the comments below!

Fearing the actions of a god-like Super Hero left unchecked, Gotham City’s own formidable, forceful vigilante takes on Metropolis’ most revered, modern-day savior, while the world wrestles with what sort of hero it really needs. And with Batman and Superman at war with one another, a new threat quickly arises, putting mankind in greater danger than it’s ever known before.

Batman v Superman: Dawn of Justice is now available on 4K UHD, Blu-Ray, DVD, and Digital HD. Stay tuned for all the latest news on Chris Terrio and Ben Affleck’s future the DC Extended Universe, and be sure to subscribe to Heroic Hollywood’s YouTube channel for more video content!