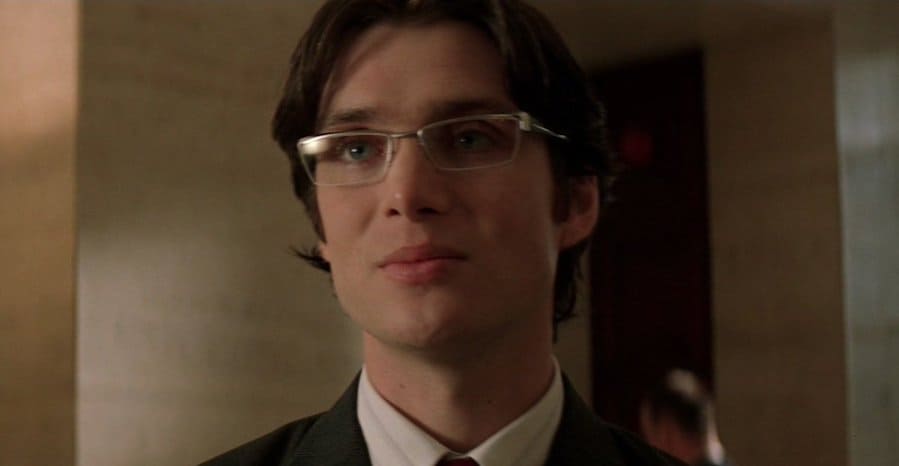 It’s hard to imagine anyone else being Bruce Wayne over Christian Bale in Christopher Nolan’s Dark Knight trilogy, but Cillian Murphy was in the running for the role before he was picked to play Scarecrow in Batman Begins. Murphy’s screen test was part of the special features on the trilogy boxset, and it’s definitely interesting to see. While speaking to The Hollywood Reporter about his time on Batman Begins ahead of A Quiet Place: Part II‘s release, Murphy explained that he wasn’t close to getting the role of Bruce Wayne.

During the interview, Cillian Murphy explained that “the only actor who was right for that part” was Christian Bale. However, Murphy was grateful for the opportunity because it led to him striking up a good connection with director Christopher Nolan. Murpy even went as far as to say he didn’t think he was Bruce Wayne material. His memorably creepy performance as Jonathan Crane A.K.A. Scarecrow was excellent however.

“I don’t believe I was close to landing that role. The only actor who was right for that part at that time, in my estimation, was Christian Bale, and he absolutely smashed it. So, for me, it was just an experience, and then it turned into something else. It turned into that character, Scarecrow, and it turned into a working relationship with Chris. So, I think back very, very fondly on that time, but I never, ever, ever considered myself Bruce Wayne material.”

Do. you think Cillian Murphy would’ve made a good Bruce Wayne for the Christopher Nolan film? Sound-off in the comments below!

Here is the synopsis for Batman Begins:

As a young boy, Bruce Wayne watched in horror as his millionaire parents were slain in front of him–a trauma that leads him to become obsessed with revenge. But the opportunity to avenge his parents’ deaths is cruelly taken away from him by fate. Fleeing to the East, where he seeks counsel with the dangerous but honorable ninja cult leader known as Ra’s Al-Ghul, Bruce returns to his now decaying Gotham City, which is overrun by organized crime and other dangerous individuals manipulating the system. Meanwhile, Bruce is slowly being swindled out of Wayne Industries, the company he inherited. The discovery of a cave under his mansion, along with a prototype armored suit, leads him to assume a new persona, one which will strike fear into the hearts of men who do wrong; he becomes Batman!

Batman Begins is available on 4K UHD, Blu-ray, DVD, and Digital. Stay tuned to Heroic Hollywood for all the latest Batman and Christopher Nolan news. Also, subscribe to our YouTube channel for more exclusive video content in the future!