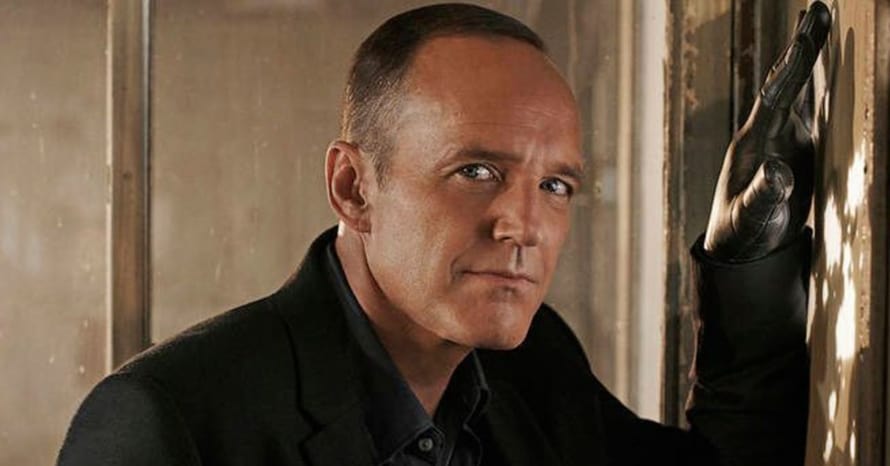 Agent Coulson star Clark Gregg believes that Agents of Shield is cannon in the MCU.

If there’s one thing Marvel fans love debating about, it’s discussing what is and isn’t cannon. The debate first began when the MCU branched out into television with Agents of Shield, which premiered on ABC. The show featured Clark Gregg reprising his role as the beloved and brave Agent Coulson from The Avengers. Shortly afterward, Marvel penned a deal with Netflix, resulting in hit shows like Daredevil and Jessica Jones. While both the ABC and Netflix shows directly reference the MCU films, the films haven’t given the shows the same love.

There have been inconsistencies between the films and television shows, such as the Darkhold showing up in WandaVision, and looking completely different than when it first appeared in Agents of Shield. While speaking with the Marvel Movie Minute, Clark Gregg opened up about how believes that Agents of Shield is canonical towards the wider MCU despite the numerous discrepancies.

”I’ve seen places where people felt like SHIELD or something had been de-canonized by stuff that happened in WandaVision in ways I couldn’t even quite follow, and I’m pretty adept at this stuff,”

“[Feige] is so classy to the fans, I just think that’s why Marvel has done something so special, is [ because] they’re number-one priority is taking care of fans […] I read this comment the other day where someone said that about, ‘Did this diminish Agents of SHIELD?’ And [Feige] said, ‘Ya know, I think you’re really underestimating how powerful and passionate the fans of that show and the Netflix shows are and were,’ and I would never underestimate them or the possibility those characters, cause I really want to see Charlie Cox, I really want to see people who love those shows, I want to see it all get crossed over as much as it could, cause I think that’s what the Marvel fans want,”

The Agents of Shield actor continued by praising MCU boss Kevin Feige, who he first began working with in 2008’s Iron Man, the first film to kick-off the cinematic universe.

”It’s really nice. Ya know, I had the greatest run and the greatest time doing each of the movies. I loved doing all of it. And I really had a blast. I don’t yearn for anything… It’s really flattering to me that people do seem to make a buzz about, ‘When’s he going to show up?’ Ya know, I just enjoy watching what [Marvel Studios President] Kevin [Feige] and everybody has been doing. And Kevin’s been really cool, as he always is and always has been to me…”

While there’s no clear or direct answer regarding Agents of Shield‘s place in the MCU canon, it’s become evident that ideas and objects and people from the shows can show up in what is considered the MCU proper. Seeing as Gregg spoke of Charlie Cox, rumors suggest that he will be reprising his role as Matt Murdock in Spider-Man: No Way Home, further signaling the unification of previous television series and the films.

Keep following along to stay up to date on all of the latest surrounding the future of the Netflix and Agents of SHIELD characters, and subscribe to our YouTube channel for more content!