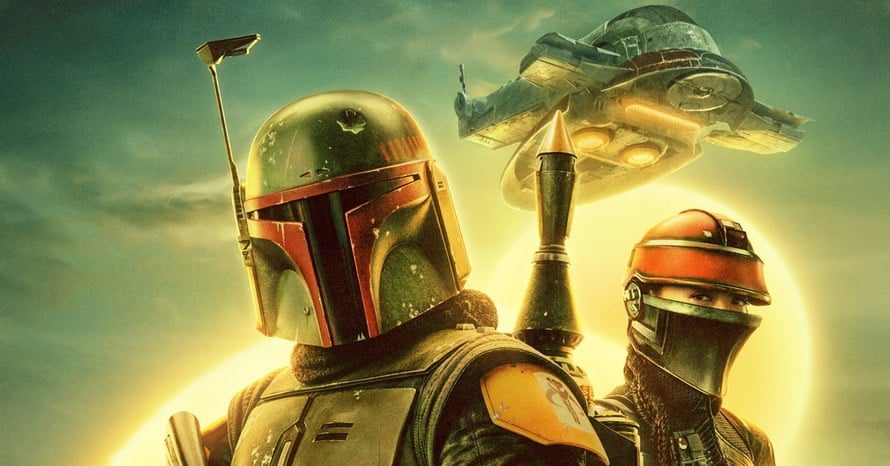 A couple of cut characters from Star Wars: A New Hope appear to be making their official debut in The Book of Boba Fett.

In a little over two weeks, The Book of Boba Fett will debut on Disney Plus and so far, the marketing has been incredibly conservative. Many Star Wars fans speculate the footage we are seeing is only from earlier episodes to hide the surprises that lie ahead.

Nonetheless, Lucasfilm did release another TV spot for the series which features some new footage that hints at the conflict after the fall of Jabba the Hutt on Tattooine. The footage also seems to confirm the Star Wars series will feature a serious nod to a deleted scene from A New Hope.

In the deleted scene for Star Wars: A New Hope, we got to see Luke visit his friends Biggs, Camie, and Laze at Tosche Station. In the TV spot for the new series, we get a clearer look at what appears to be an older Camie and Laze at the 0:14 mark. You can watch the new TV spot below.

Here is the synopsis for the upcoming series:

The series will arrive on December 29 on Disney Plus. Stay tuned for all the latest news on the future of the Star Wars franchise and subscribe to Heroic Hollywood’s YouTube channel for more original video content!