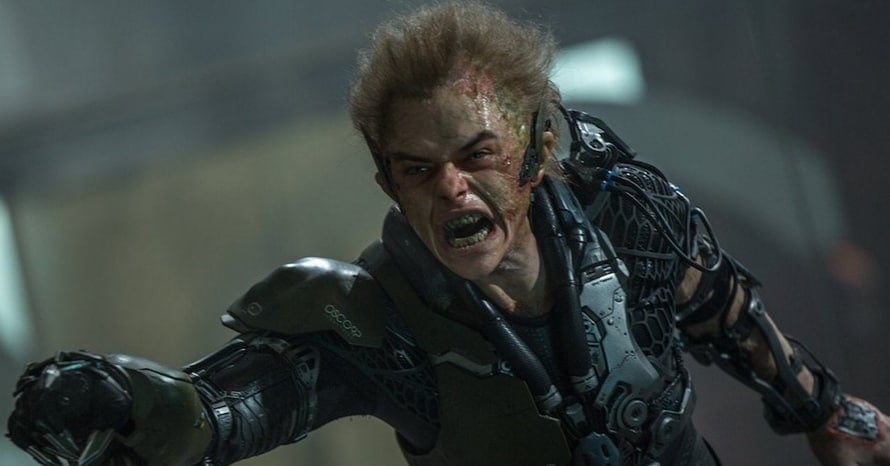 Tom Holland’s Spider-Man: No Way Home is bringing back some familiar faces from the franchise, like Jamie Foxx’s Electro from the Amazing films. Alfred Molina is also back as Doctor Octopus, and there are rumors that Willem Dafoe will make an appearance as his Green Goblin. The Amazing Spider-Man 2 also featured the origin of Dane DeHaan’s Green Goblin, who is on the table and one of the few villains to survive.

When asked by ComicBook.com about whether or not he would be interested in returning to the Spider-Man series as Green Goblin or joining a new franchise, Dane DeHaan had to say:

“I would definitely hope to take on a new thing, for sure. What’s exciting to me is always doing new things, and I’m sure something like that will come along again in my life, and I’m excited to see what it is.”

Which franchise would you like to see Dane DeHaan join? Sound-off in the comments section below!

Here is the synopsis for The Amazing Spider-Man 2:

It’s great to be Spider-Man (Andrew Garfield). For Peter Parker, there’s no feeling quite like swinging between skyscrapers, embracing being the hero, and spending time with Gwen (Emma Stone). But being Spider-Man comes at a price: only Spider-Man can protect his fellow New Yorkers from the formidable villains that threaten the city. With the emergence of Electro (Jamie Foxx), Peter must confront a foe far more powerful than himself. And as his old friend, Harry Osborn (Dane DeHaan), returns, Peter comes to realize that all of his enemies have one thing in common: Oscorp.