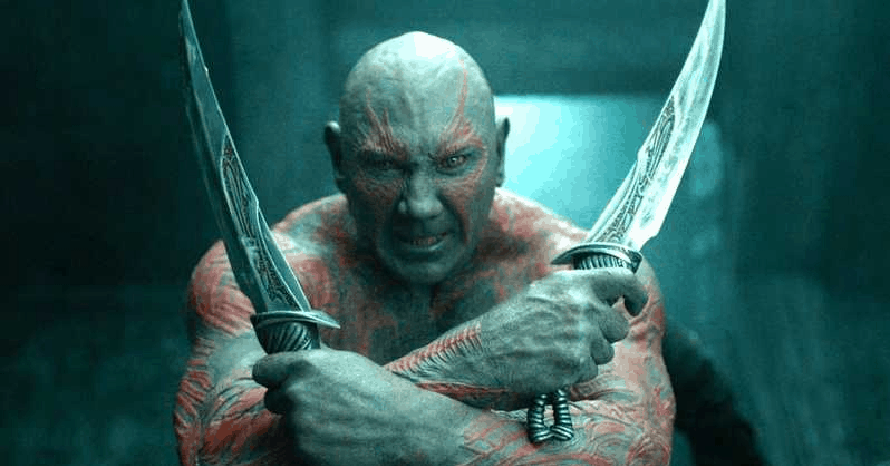 Marvel star Dave Bautista has opened up about wrapping up the story of the Guardians of the Galaxy for the upcoming third film.

Before becoming a big star for the Marvel Cinematic Universe, Dave Bautista was already well known as a professional wrestler. Following his performance as Drax the Destroyer in Guardians of the Galaxy, Hollywood began to seriously take him seriously as an actor leading to roles in other films like Blade Runner: 2049, the James Bond film Specter, Army of the Dead, and his role in the upcoming film, Dune. Now the role that arguably started it all seems to be coming to an end.

For some time it has been known that Guardians of the Galaxy Vol. 3 would be the last time we would see this particular lineup of the characters together with director James Gunn himself teasing at major character deaths. While speaking to Comicbook.com, Dave Bautista spoke about wrapping up the story for the characters and how the whole affair was bittersweet for him:

The grave course of events set in motion by Thanos that wiped out half the universe and fractured the Avengers ranks compels the remaining Avengers to take one final stand in Marvel Studios’ grand conclusion to twenty-two films,”Avengers: Endgame.”

Guardians of the Galaxy Vol. 3 is set to hit theaters on May 5, 2023. Stay tuned for all the latest news surrounding the film and be sure to subscribe to Heroic Hollywood’s YouTube channel for more original video content.