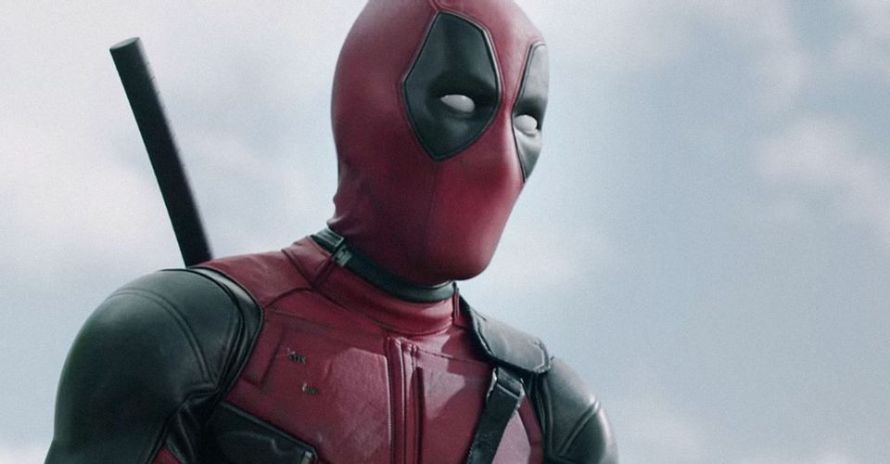 It’s been five years since Deadpool’s first cinematic solo outing opened in theaters and Ryan Reynolds marked the occasion with a post on his official Twitter page. Reynolds is set to reprise his role as the Merc with a Mouth for the third Deadpool movie, but filming on the project won’t begin until 2022 at the earliest.

On Saturday, Ryan Reynolds took to his Twitter page to share his “long-lost” response to a letter penned by a Deadpool fan named Hunter, who wrote the message as part of an English assignment back in 2016. In typical Deadpool fashion, Reynolds used to the opportunity to joke about Disney’s acquisition of 21st Century Fox and the ongoing pandemic. You can check out the social media post below.

Five years later, I’m still in awe of Deadpool fans. Hunter wrote me this letter after #Deadpool came out and somehow my response never got mailed. Holds up. Mostly. pic.twitter.com/xYh1XChIb3

Bob’s Burgers duo Wendy Molyneux and Lizzie Molyneux-Logelin are currently working on the script of Deadpool 3, which will be set in the Marvel Cinematic Universe. Marvel’s Kevin Feige recently confirmed that the film will be rated R, just like its predecessors.

Deadpool 2 is now available on 4K Ultra HD, Blu-Ray, DVD, and Digital HD. Stay tuned to Heroic Hollywood for the latest news on Ryan Reynolds and the future of Deadpool in the MCU, and make sure to subscribe to Heroic Hollywood’s YouTube channel for more content!