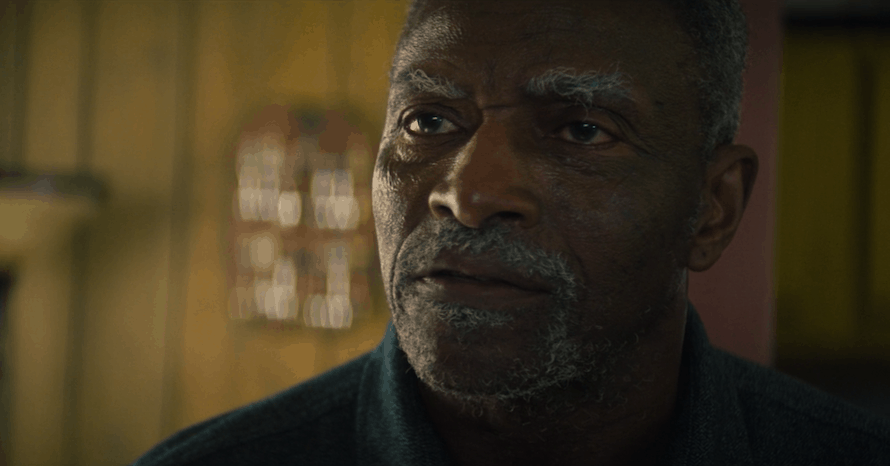 The Falcon and the Winter Soldier star Carl Lumbly wants to see more of Isaiah Bradley in the Marvel Cinematic Universe.

One of the breakout characters from The Falcon and the Winter Soldier was Isaiah Bradley, the first African American super-soldier. His identity was never revealed to the public until the series finale, where his name and biography could be found right alongside Steve Rogers in a war museum. Fans have been clamoring to see more of Lumbly as Bradley and it turns out that the star himself wants to see more as well!

When asked if he’s interested in exploring Isaiah Bradley’s character even further, Carl Lumbly replied with a resounding yes.

“Does the sun rise in the east? I would very much be very happy to explore that. I think, in so many ways, I’ve done so many explorations like this. I’ve had the opportunity to walk in any number of kinds of shoes that I wouldn’t walk in if I was just putting on my own, and that’s the joy of doing this work. So anytime I have an opportunity, I would love to.”

Currently, there are no definitive plans for Isaiah Bradley’s character to return but the character was such a breakout star in The Falcon and the Winter Soldier, that the creative execs at Marvel might just be mulling something over. Isaiah Bradley’s brutal but life-changing early days as a super-soldier would make for quality and compelling television, especially if race relations were a core component of the series. For now, however, we’ll just have for Carl Lumbly to take the spotlight again in whatever his next appearance is.

Here is the synopsis for the hit Marvel Studios series:

The Falcon and The Winter Soldier is available on Disney Plus. Stay tuned for all the latest news on the latest Marvel Studios projects and be sure to subscribe to Heroic Hollywood’s YouTube channel for more exclusive video content.