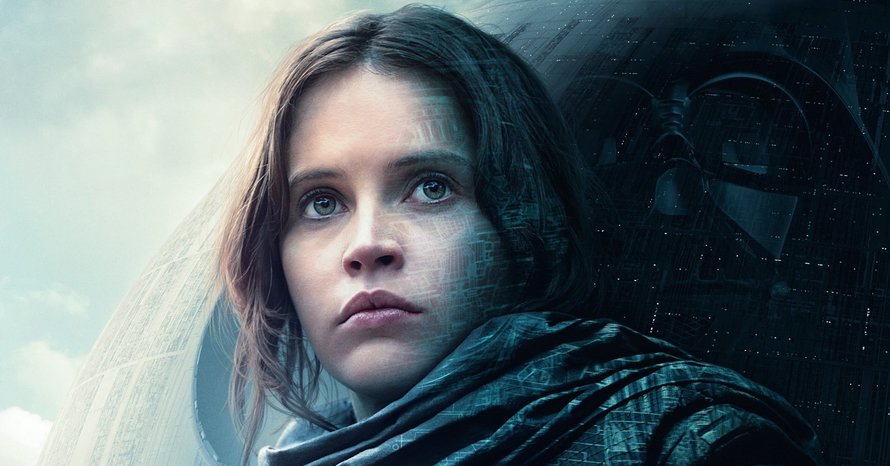 Felicity Jones recently revealed that she wants to see more adventures of Jyn Ero despite her death at the end of Rogue One: A Star Wars Story.

Rogue One was notably the first anthology Star Wars installment to hit theaters, but now the 2016 film is getting a follow-up of sorts with Diego Luna reprising his role as Cassian Andor in a prequel series for Disney Plus. K-2SO, Mon Mothma, and other characters from Rogue One are expected to appear in the upcoming series as well. Both Cassian Andor and Felicity Jones’ Jyn Erso sacrificed themselves at the end of the film, but Jones feels like we could still see her make a return as well. While speaking with The Hollywood Reporter, Felicity Jones was asked about her future in the franchise as Jyn Erso:

“I just keep saying that reincarnation is totally possible in the Star Wars universe. (Laughs). So, I feel there’s unfinished business for Jyn, for sure.”

Several well-known characters have been known to come back in Star Wars after seemingly dying such as Emperor Palpatine in The Rise of Skywalker, Darth Maul in The Clone Wars, and a fan-favorite bounty hunter in The Mandalorian. During the interview, Felicity Jones added that she would like to see Jyn Erso return in a sequel, not a prequel:

“I think it would be fascinating to see her getting older and wiser and fighting the dark forces in the universe, of which there are many it seems.”

Would you like to see Jyn Erso make a return to Star Wars at some point in the future? Let us know in the comments section below!

Rogue One: A Star Wars Story is now available on Digital HD, Blu-Ray, and DVD. Stay tuned for all the latest news on the future of the Star Wars franchise and be sure to subscribe to Heroic Hollywood’s YouTube channel for more great video content!