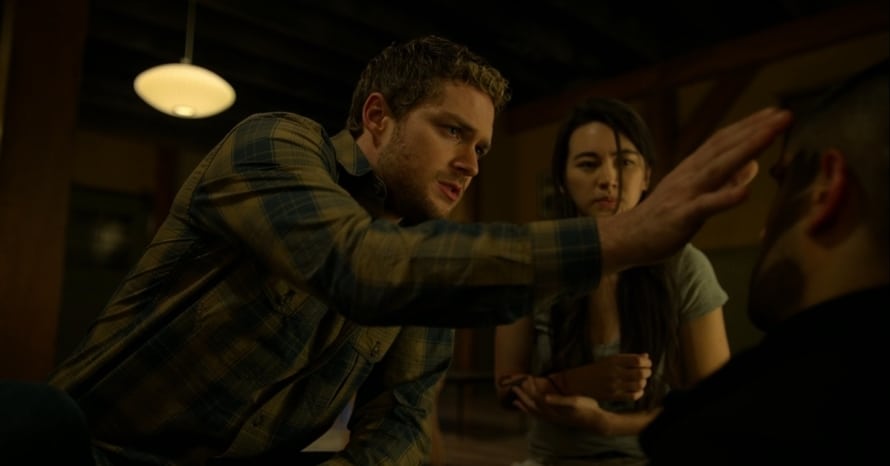 Although Netflix’s Iron Fist was no way near as successful as Daredevil, Jessica Jones or even Luke Cage, the second season closed out with a genuinely intriguing ending which would’ve given season three a lot of potential. In a recent interview with Collider, Iron Fist star Finn Jones opened up about his disappointment over the series’ cancelation and how he felt that there had been a course correction following an average first season.

“Really, Season 3 just had so much promise and it’s a shame to see it squandered and never get to reach its full potential. [With] Iron Fist, it was like we just got to the peak. We were just getting there. We’d just turned the show around. We had just done so much great work, really getting the train back on the tracks.”

Although there were plenty of complaints about Danny’s story, the fact that the mantle of Iron Fist was given to Colleen Wing pushed the series in a fascinating direction. Although now the rights for the series are now back with Marvel Studios, so who knows, Danny Rand and Colleen might return one day. But Finn Jones explained that the third season would’ve seen an “amazing story” with Danny eventually becoming the true Iron Fist as well as a “crazy power couple” with Colleen – take a look below.

“It really was gonna be about Danny finally assuming the role of the Iron Fist, fully accomplished, fully charged up, and fully in control of his shit, as well. It was gonna be this amazing story [with] Danny and Ward off in foreign lands as a buddy storyline almost. And then, you had Colleen in New York, isolated with this new power, struggling to come to terms with her identity and with this power. At some point, we would have met again and probably formed this crazy power couple [or] superhero relationship.”

What do you make of the planned story? Do you think Finn Jones should come back in the role? Sound-off in the comments below!

Iron Fist Season 2 features Danny Rand (Finn Jones) as he fights against the criminal element corrupting New York City with his kung-fu mastery and ability to summon the awesome power of the fiery Iron Fist.

Season 2 furthers the transformation of Danny, a character with a fish out of water coming of age story making his way in a harsh new world, battling to work out who he is. This season, Danny has promised that with Matt Murdock gone, he will step up and protect his city. But a sinister plot twist threatens his very identity and he must conquers his villains to protect the town and people he holds close to his heart.

Both seasons of Marvel’s Iron Fist are currently available to stream on Netflix.