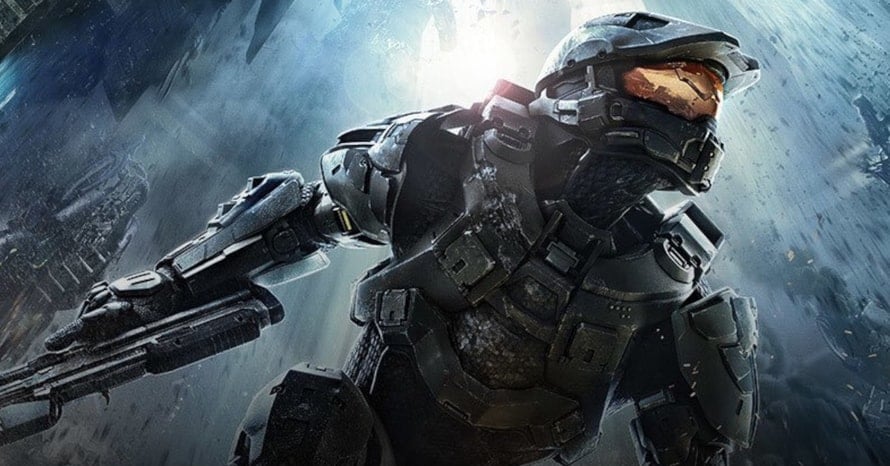 The first trailer for Paramount Plus’ Halo finally introduces Master Chief to the world.

A live-action Halo project has been in development for the better half of a decade. First announced in 2013 with Steven Spielberg as an executive producer, the series failed to get out of active development. Rise of the Planet of the Apes director Rupert Wyatt was then brought on board before that vision fell through. Now, Kyle Killen and Steven Kane will be bringing Master Chief to the small screen later next year.

One of the most popular video games of all time, Halo just released its latest entry Infinite. Lauded by critics and fans, Infinite has been labeled as a worthy entry in the franchise and a return to form that balances new mechanics and ideas. Coincidentally, this week also marked the return of the Game Awards, which are typically filled to the brim with new reveals and announcements. Naturally, Paramount Plus took advantage of the event and debuted the first official trailer for the Halo series.

The first trailer for the series offers the perfect introductory look into Master Chief’s chaotic, futuristic world that is threatened by the Covenant. While the first teaser introduced us to the character, this trailer expands upon that considerably. Though it looks breathtaking, we’re still slim on details on how authentic the series will be when compared to the expansive Halo lore.

Halo is currently scheduled to premiere in 2022, exclusively on Paramount Plus. Stay tuned to Heroic Hollywood for all the latest news surrounding the Halo series and make sure you subscribe to our YouTube channel for more content!