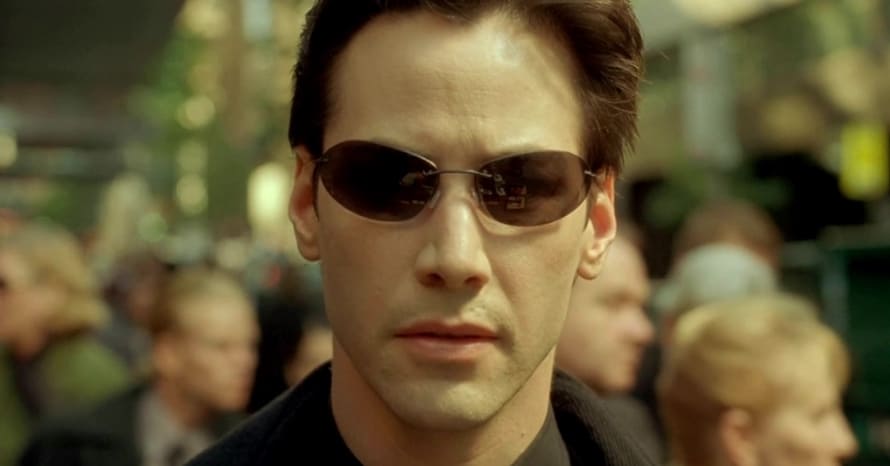 The first reaction to Keanu Reeves’ The Matrix 4 appears to have surfaced after a recent screening of the highly-anticipated sequel months ahead of its release.

The Matrix 4 was originally going to arrive later this year in theaters and HBO Max, but the Keanu Reeves film has since been delayed to 2022. That means it might be a little while until we get the first trailer for the upcoming film. However, The Matrix 4 was apparently screened recently, and the first reaction has already arrived on social media.

The early social media reaction comes from David Manning on Twitter. In Manning’s brief thoughts on the film, he backs up the rumors that the sequel is called The Maxtrix: Resurrections. He also speculates the film will probably get a mixed reaction when it eventually hits. You can check out the full reaction below.

For the record, even though the invite said “A New Matrix Movie,” the on-screen title is officially THE MATRIX RESURRECTIONS done in the same style as RELOADED and REVOLUTIONS.

Are you looking forward to Keanu Reeves’ The Matrix 4? Does the first reaction get you excited? Did you enjoy the other sequels? Feel free to share your thoughts in the comments section below!

The Matrix and its two sequels collectively earned $1.6 billion at the worldwide box office. Keanu Reeves and Carrie-Anne Moss portrayed Neo and Trinity, respectively, in all three chapters of the film series, each of which were directed by Lana and Lilly Wachowski.

The Matrix 4 is currently set to hit theaters on April 1, 2022. Stay tuned for all the latest news on Keanu Reeves’ upcoming film, and be sure to subscribe to Heroic Hollywood’s YouTube channel for more original video content.