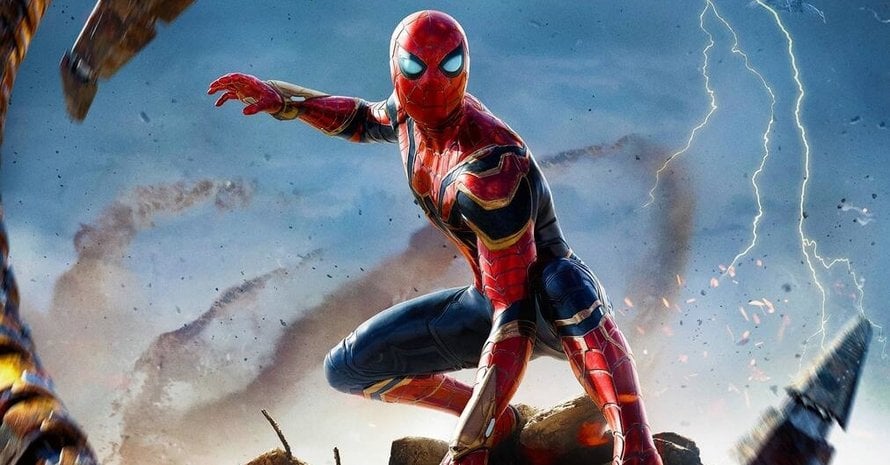 The first social media reactions for Spider-Man: No Way Home have arrived online after the first press screenings.

The lead-up to Spider-Man: No Way Home has been unlike any comic book movie to date. It all started when it was rumored the film was going to feature the return of Tobey Maguire, Andrew Garfield, and Charlie Cox as their beloved Marvel characters. Along the way, it was then revealed villains from past films would also return.