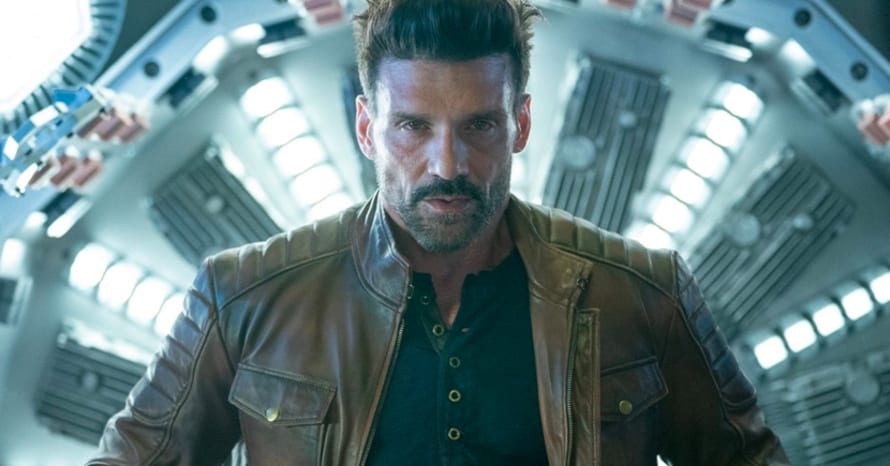 Frank Grillo finds himself stuck in a time loop in the action-packed trailer for Hulu’s Boss Level.

Director Joe Carnahan, the man behind The Grey, The A-Team, and at one point, a Daredevil film set during the ’70s, is back with another action flick starring Marvel star Frank Grillo. Boss Level sees Grillo’s Roy Pulver repeat the day he died, which leads the former special forces agent on a hunt for answers.

Will you be checking out Boss Level on Hulu? Sound-off in the comments below!

Here is the synopsis for Boss Level:

Trapped in a time loop that constantly repeats the day of his murder, former special forces agent Roy Pulver (Frank Grillo) uncovers clues about a secret government project that could unlock the mystery behind his untimely death. In a race against the clock, Pulver must hunt down Colonel Ventor (Mel Gibson), the powerful head of the government program, while outrunning skilled ruthless assassins determined to keep him from the truth in order to break out of the loop, save his ex-wife (Naomi Watts) and live once again for tomorrow.

Boss Level will premiere March 5 on Hulu. Stay tuned for all the latest news regarding the upcoming film, and be sure to subscribe to Heroic Hollywood’s YouTube channel for more original video content.